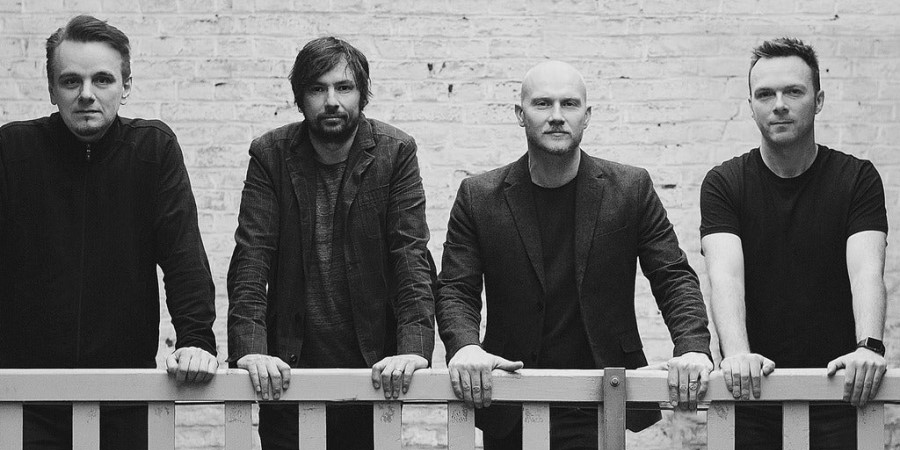 Driving Like Maniacs is the fourth and final single to be taken from the new studio album of The Pineapple Thief titled Versions of the Truth, which will be released on September 4th via Kscope. The three previously released singles from the album were Demons, Break it All, and Versions of The Truth.