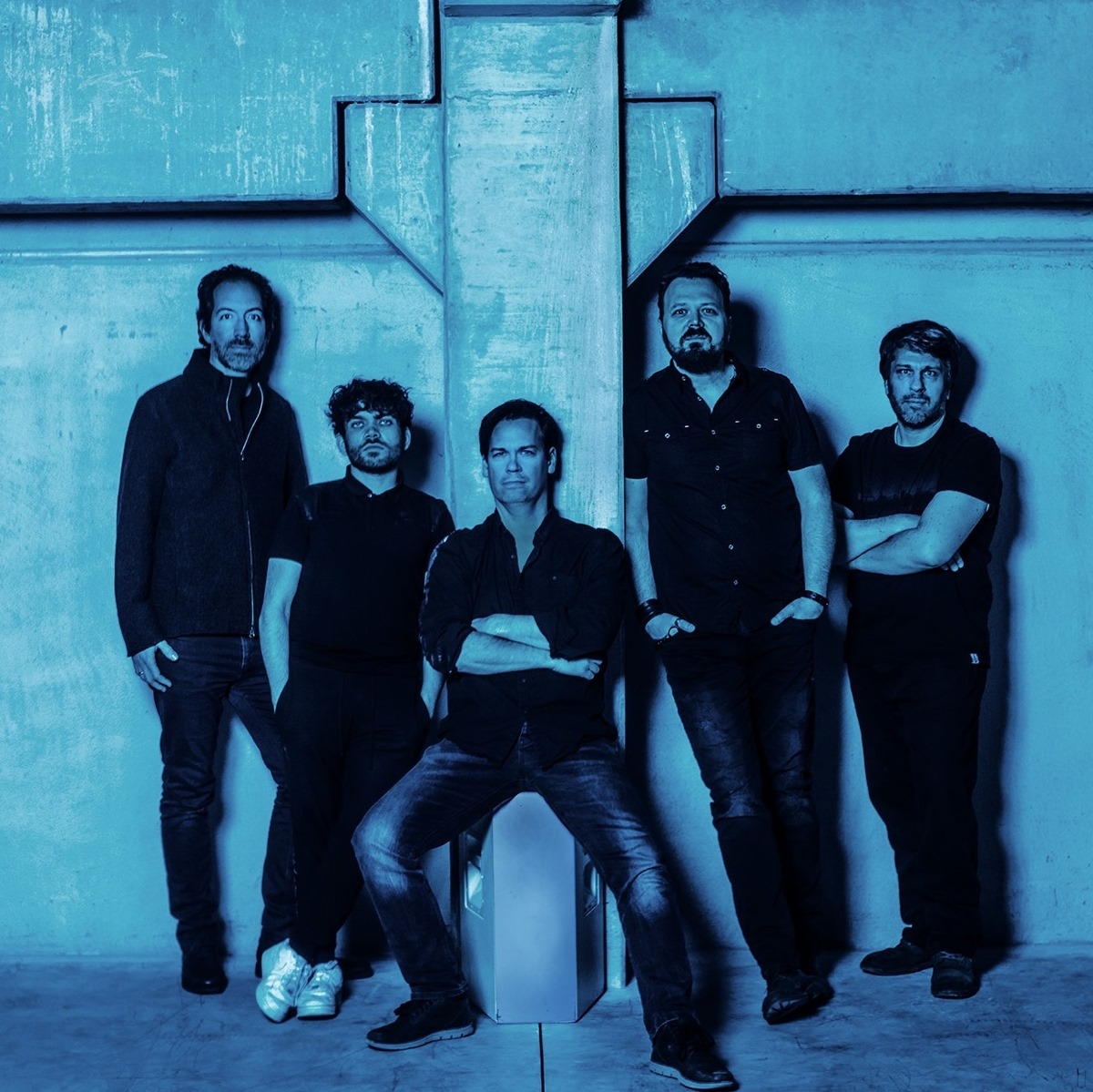 German neo-prog band Sylvan announced the release of studio album no.10 titlted One to Zero, six years after 2015’s Home. The album will be released through Gentle Art of Music on May 28.

The band’s press release: Sylvan‘s 10th album takes you on a journey of creation and destruction, of hopes and deceptions with music evolving just like the development it describes, bit by bit unfolding the musical intensity, melodic diversity and emotionality we know so well from Sylvan‘s previous albums, but at the same time so much more mature and richer: One to Zero is Sylvan at it‘s best! 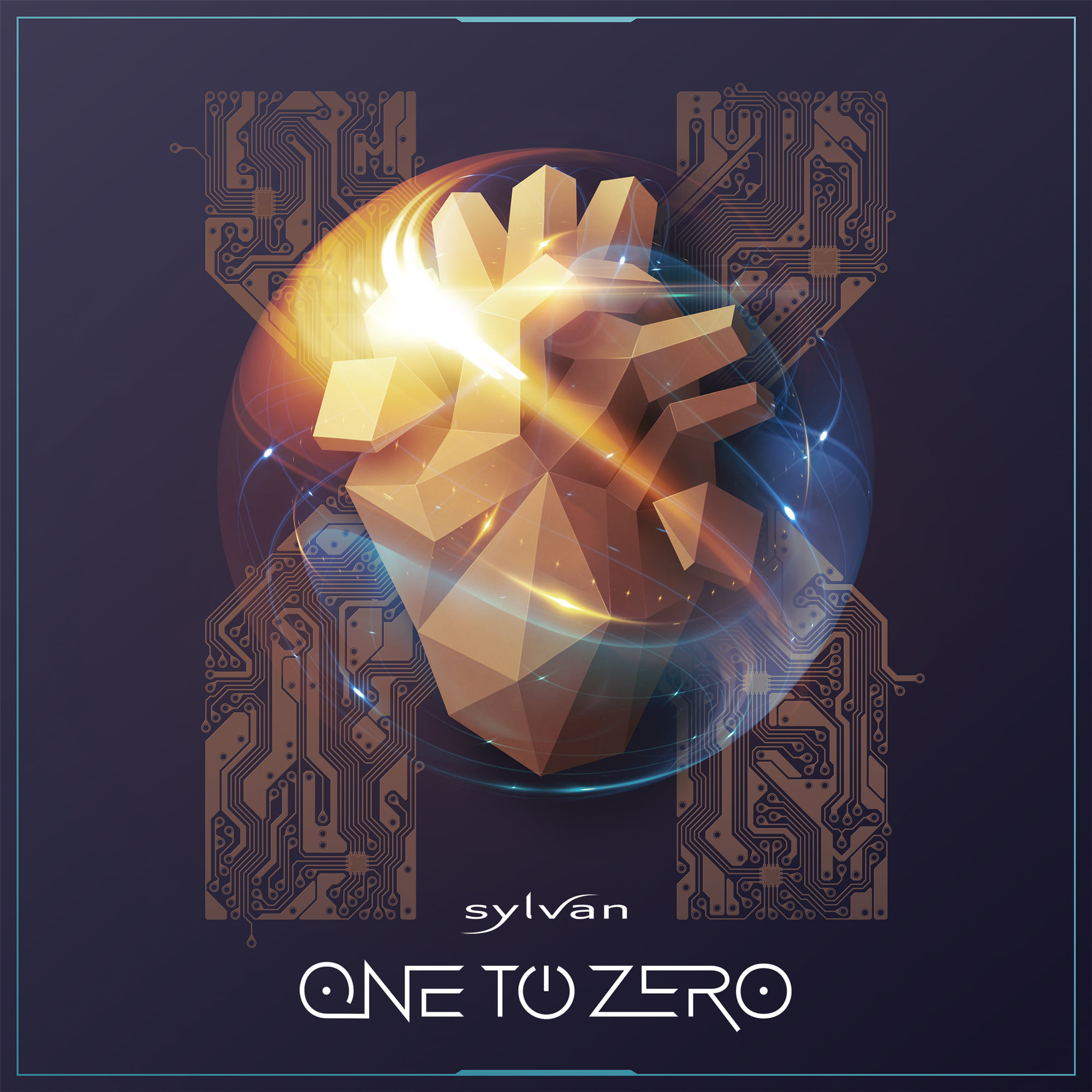