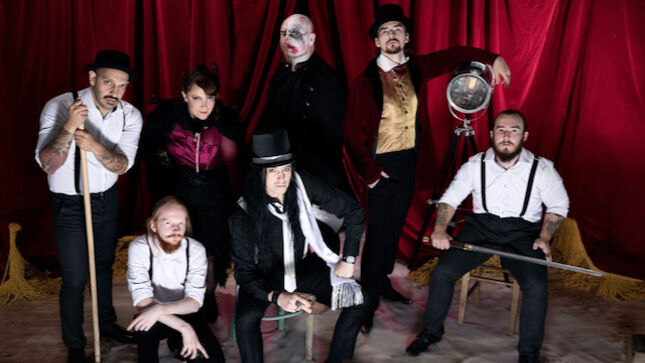 Teramaze have released a video for brand new song Between These Shadows from the band’s upcoming album Sorella Minore which will be released on May 11.

Guitarist and singer Dean Wells comments: “Between These Shadows was probably one of the hardest songs I’ve ever had to sing. Not just technically, but also from an emotional stand point. I had to dig really deep to infuse the right amount of emotion and frustration into the vocals to give the lyrics the delivery that they deserved. As a band, we’re really pleased and proud of the result and it’s one of my favourite Teramaze songs to date.”

Sorella Minore is the band’s fifth album, and acts as a sequel to 2015’s Her Halo. 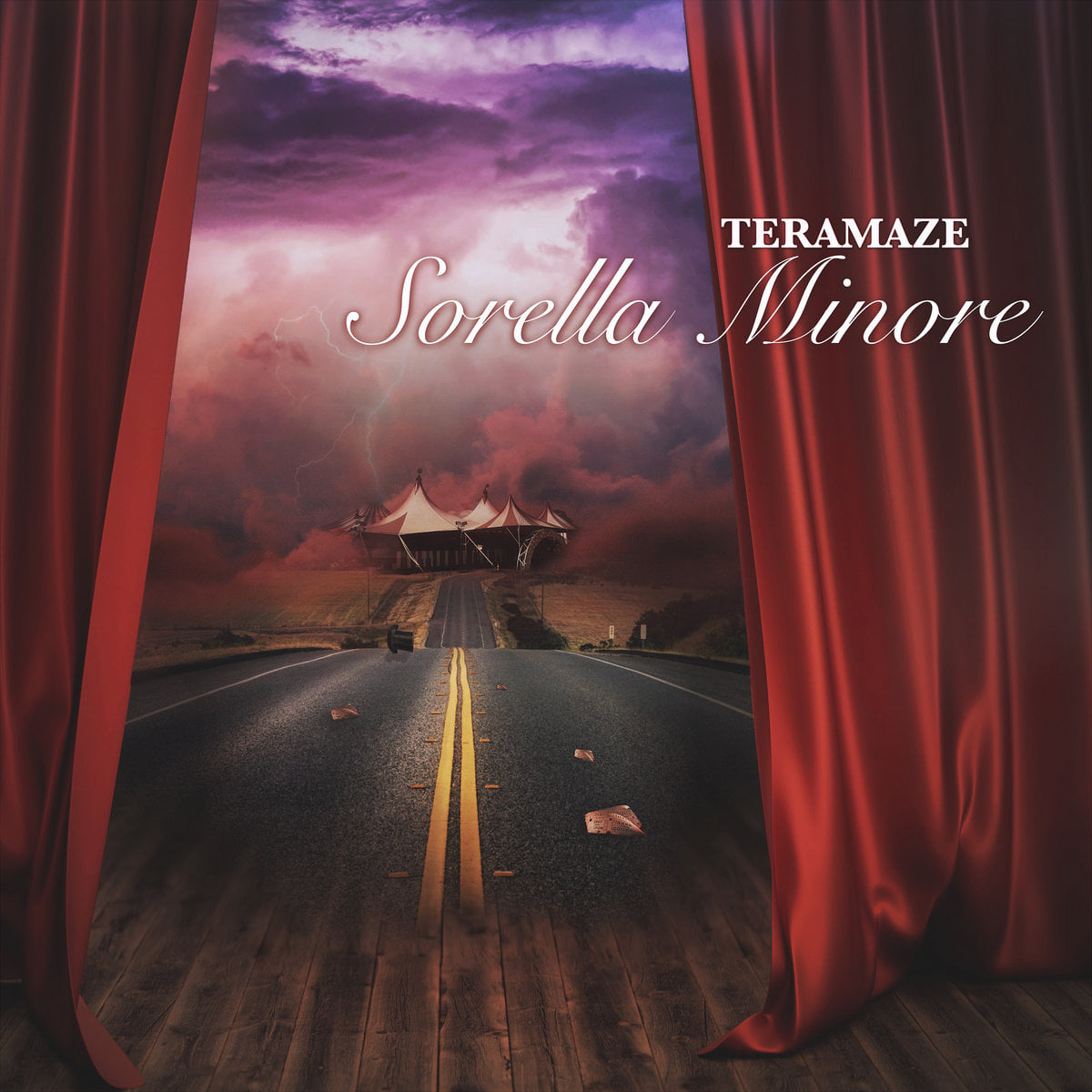