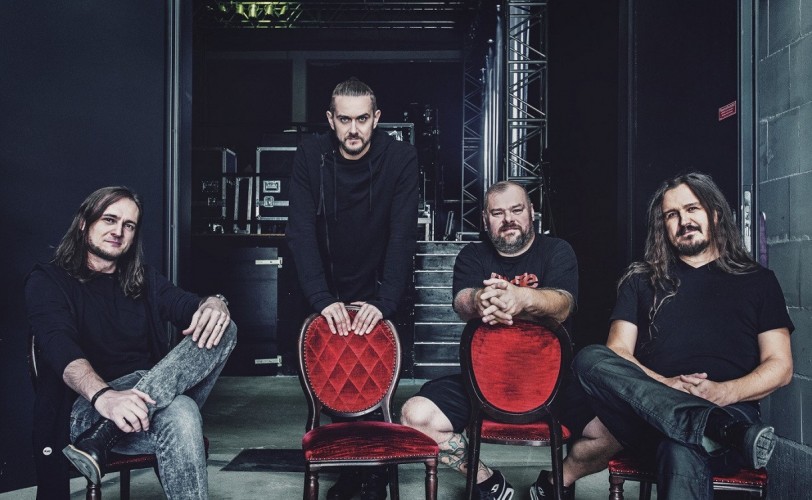 Riverside have announced the release of new live album Lost’n’Found – Live In Tilburg, out through InsideOut Music on December 11 and uploaded a new live clip of the band performing Hyperactive. Lost’n’Found – Live In Tilburg was recorded at the Netherlands during the band’s 2015 Love, Fear And The Time Machine tour and as such documents the group’s last tour with original guitarist and founding member Piotr Grudzinski who sadly died in 2016.

Mariusz Duda says: “We’re really pleased to tell you that our live release Lost’n’Found – Live in Tilburg with a concert from the Love, Fear And The Time Machine Tour 2015 recorded at the fantastic 013 venue in Tilburg, The Netherlands, will be officially released later this year via InsideOut Music. The tour promoting Love, Fear And The Time Machine was groundbreaking, exceptional, and, as it turned out later, also the last one with Piotr Grudziński. We played, among others, a special version of The Same River and a 20-minute version of Escalator Shrine.”

Lost’n’Found – Live in Tilburg will be released  as limited mediabook 2CD+DVD (the concert will be available on DVD for the first time ever), as gatefold 3LP on 180g. vinyl with the full concert on two CD’s as bonus and as digital album. 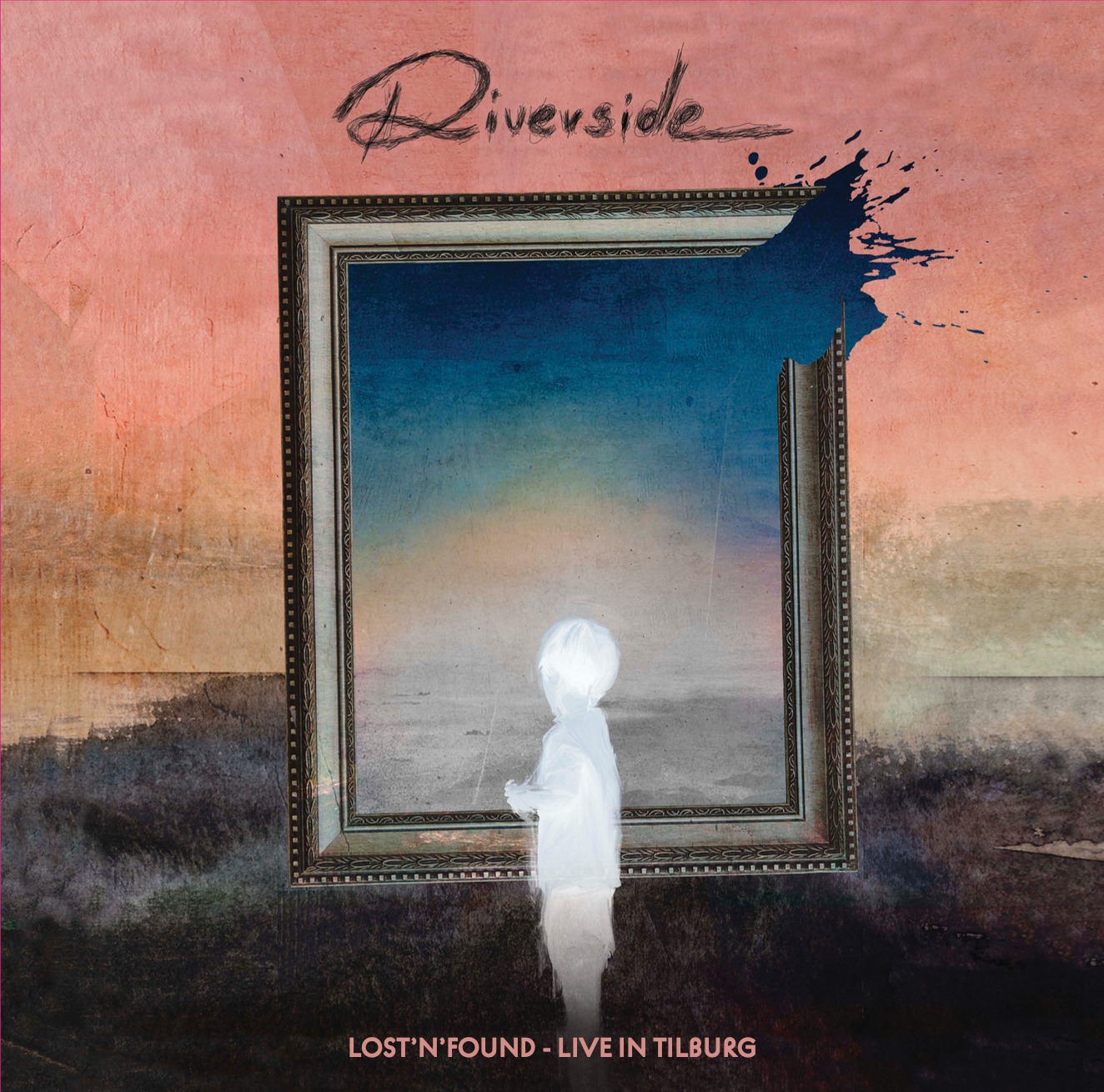