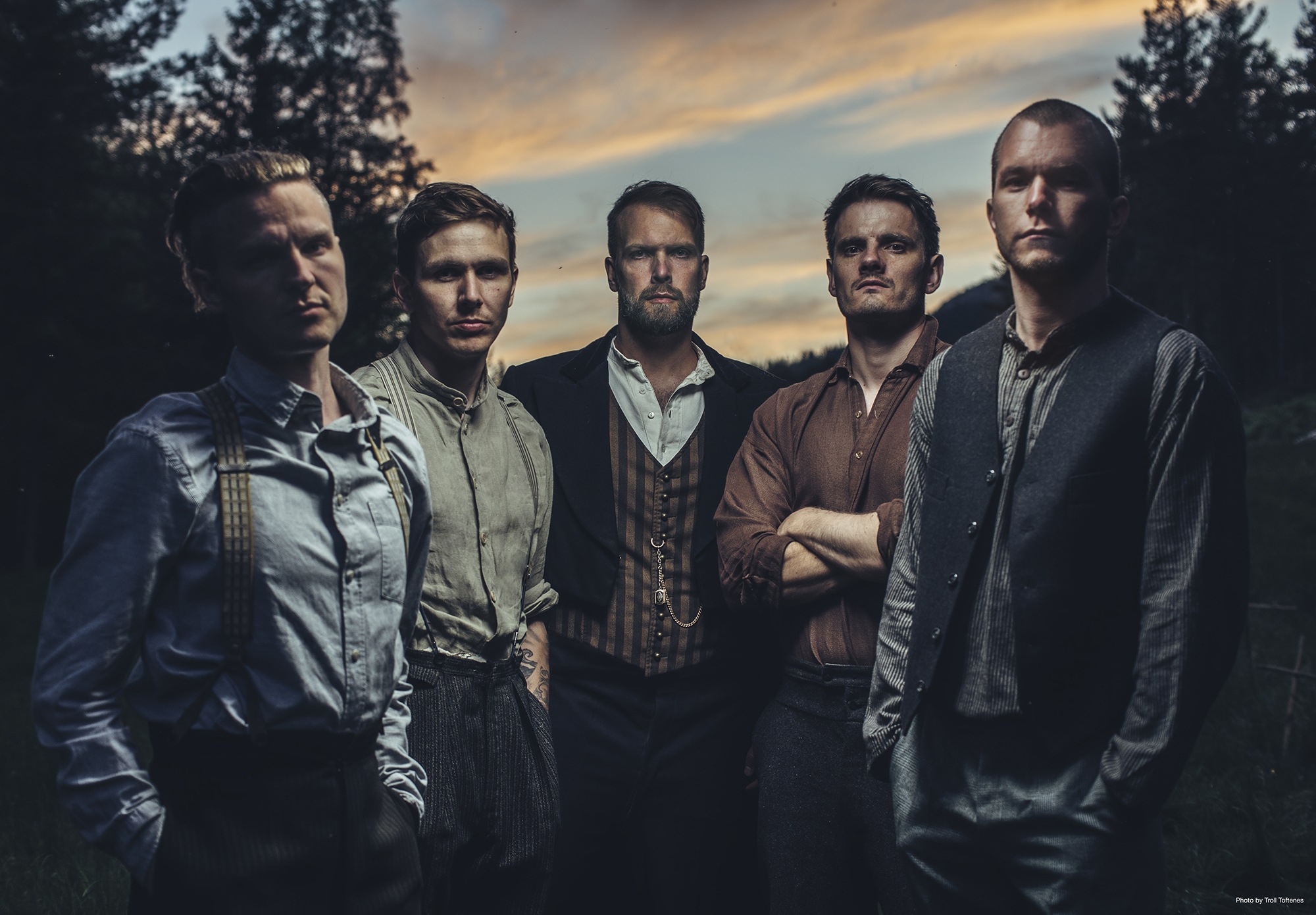 Leprous have released a video for their new single The Silent Revelation, taken from the band’s upcoming studio album Aphelion which is released through InsideOut Music on August 27.

Singer Einar Solberg comments: “Aphelion is a very different album. It’s intuitive and spontaneous. We’ve experimented with many completely different ways of writing music and explored new ways to work. There has been no room for overthinking, exaggerated perfectionism or carefully planned songs. I believe this is one of the strengths of this album. It feels alive, it feels free and it does not come across as too calculated.”

Dream Theater – A View From the Top of the World

Tuesday November 2nd, 2021 Νέες Κυκλοφoρίες Comments Off on Dream Theater – A View From the Top of the World