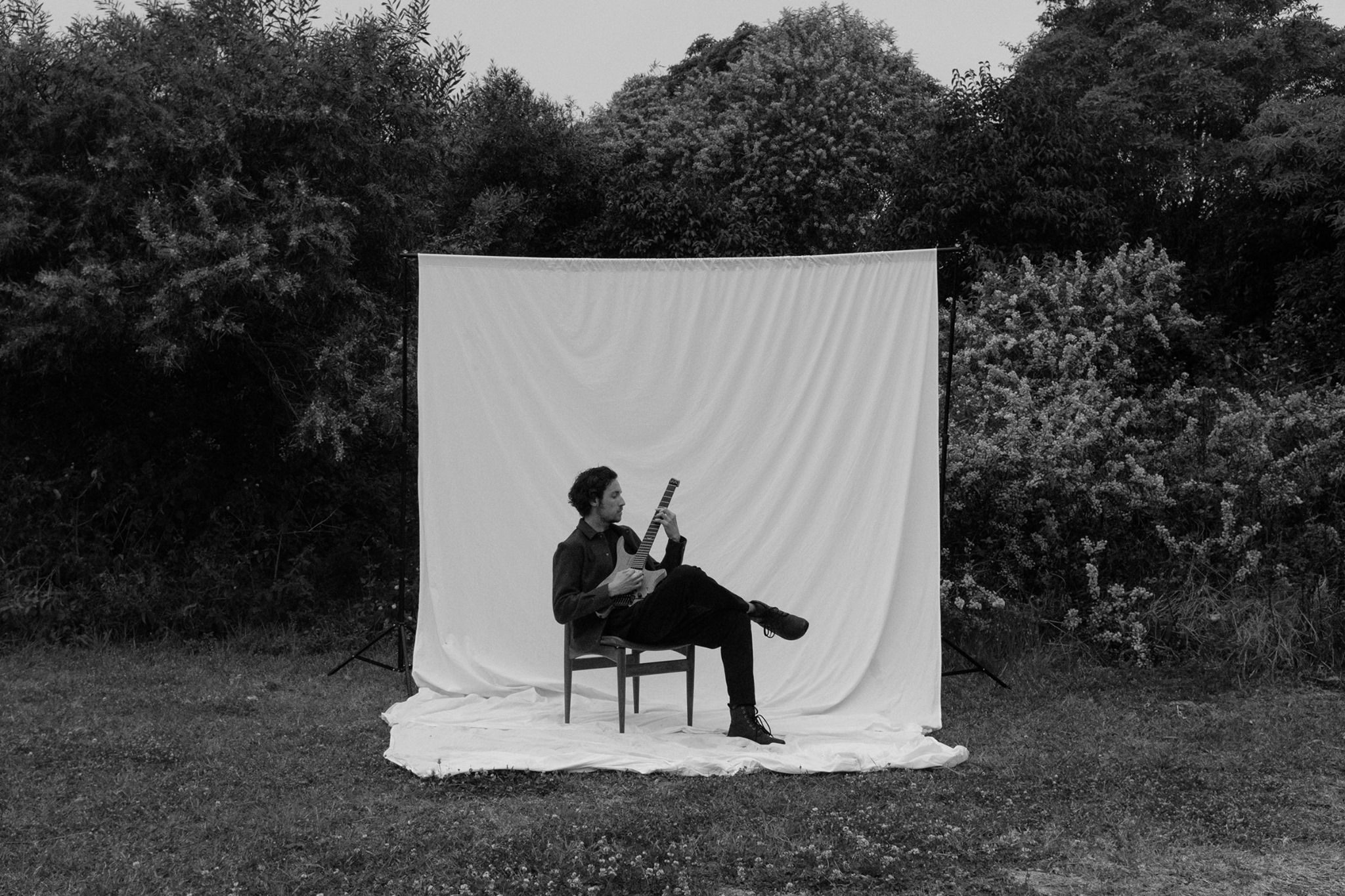 Plini has released a video for Papelillo, the second single from his second album Impulse Voices which will be released on November 29.

Plini explains: “It was an extremely fun, rewarding and explorative process – the closest I’ve felt to the free-spiritedness I had when I first started writing music (way before ever releasing it), but informed by everything I’ve learnt and experienced in the last few years of tours and travel. To make an analogy, I feel like I designed a pretty cool house for the listener to inhabit with these songs, but it was made truly special by the masterfully-crafted furnishings and decorations added by Chris, Simon and the rest of the musicians involved.”