Truth be told, I was surprised to see a 100 meter long queue equivalent to a 30 minute wait to enter the venue where TesseracT, Between The Buried And Me and Plini would play live in Stockholm. At all concerts I’ve attended in Stockholm, there’s usually less excitement, and several times people enter only to watch the headliners. This time, however, the pavement along Mösebacke Square right in front of the Södra Teatern concert was full of people. The Södra Teatern is a historic building in Stockholm’s Slussen district, which has been renovated and now is a recreation centre with restaurant, bar, club, conference room and an outdoor area (extremely popular in the summer) with great view. In the club of this recreation centre, an oblong dark venue, with a loft on the back and a small tent on the front, the concert took place. Plini came out first. For those who don’t know the band, it is the solo project of Australian guitarist Plini, and play a mix of jazz, djent and progressive metal without any vocals. We could say their music is similar to Animals as Leaders, but more melodic and somewhat simpler. 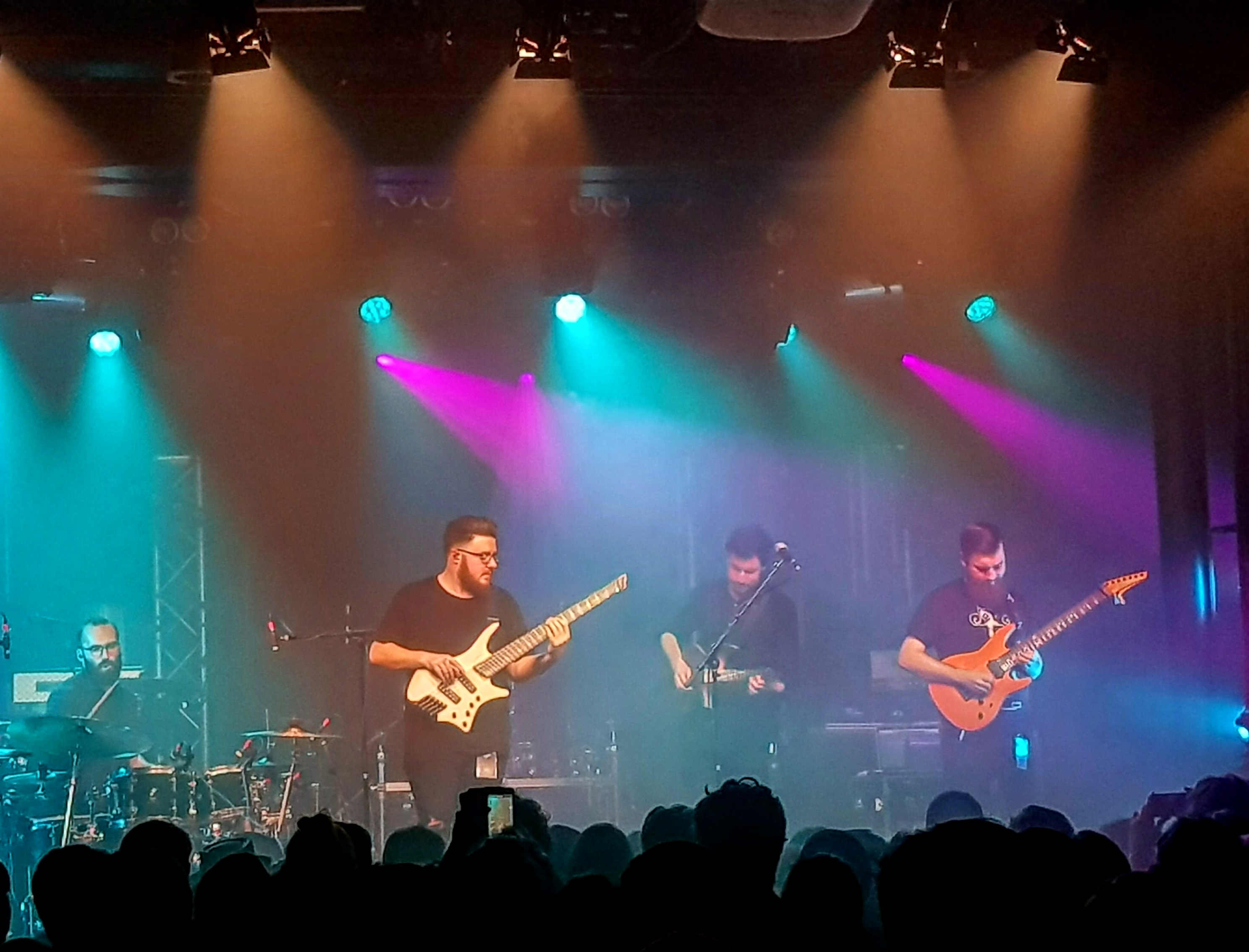 They played only five songs in just under half an hour, and their setlist was mainly based on Sunhead EP, which was released earlier this year. The sound was dynamic, but not very clear, with the drums covering the other instruments. At the beginning of their setlist, the bass could not be heard very well, but from then on the crowd enjoyed a really great player. As the frontman of the band, Plini was very communicative, joking with the audience, but his guitar did not sound well (in the melodic parts and the solos) because of the drums, and it was hard to enjoy their music. After a warm applause, which surprised me to be honest, the band left the stage for Between The Buried And Me who came up next.

The latest albums of the band are their best imo, and I was very curious to see how they sound live. Similarly to Plini, BTBAM played a relatively small set of 6 songs for about 40 minutes. Five of those 6 songs are from the last 3 releases of the band, showing that they have left behind their deathcore past, though the Swedish audience has a love for extreme metal. 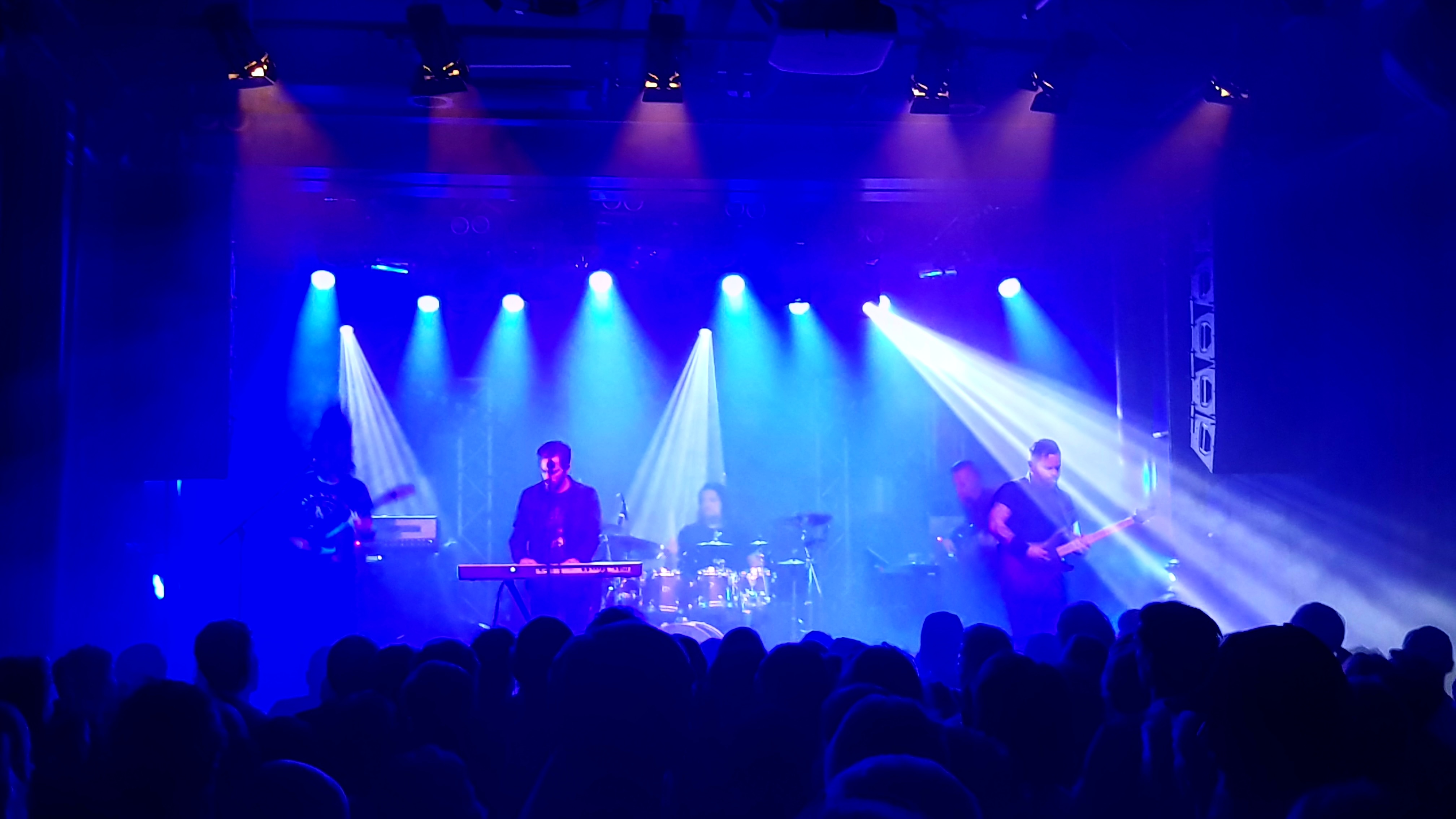 Their first song was The Proverbial Below from Automata II, and I could not ask for anything better as an opening track. They continued with songs from Coma Ecliptic (The Coma Machine and Dim Ignition), and the crowd seemed to be particularly entertaining, although it was difficult to hear the singer’s voice. Especially at the clean singing spots when the music was heavy and rhythmic, we could not hear Rogers’ voice. Nevetheless, his extreme vocals were exactly as they should have been, and as a frontman he was quite impressive because he was singing and playing keys at the same time. However, the one who stood out was the drummer, Blake Richardson. The guy was in beast mode and his playing gives an extra volume and coherence to the band. Their appearance ended with Voice of Trespass and I can say that I was ecstatic with the quality of the band. I would really like to see them again because they are in an amazing form at this time. 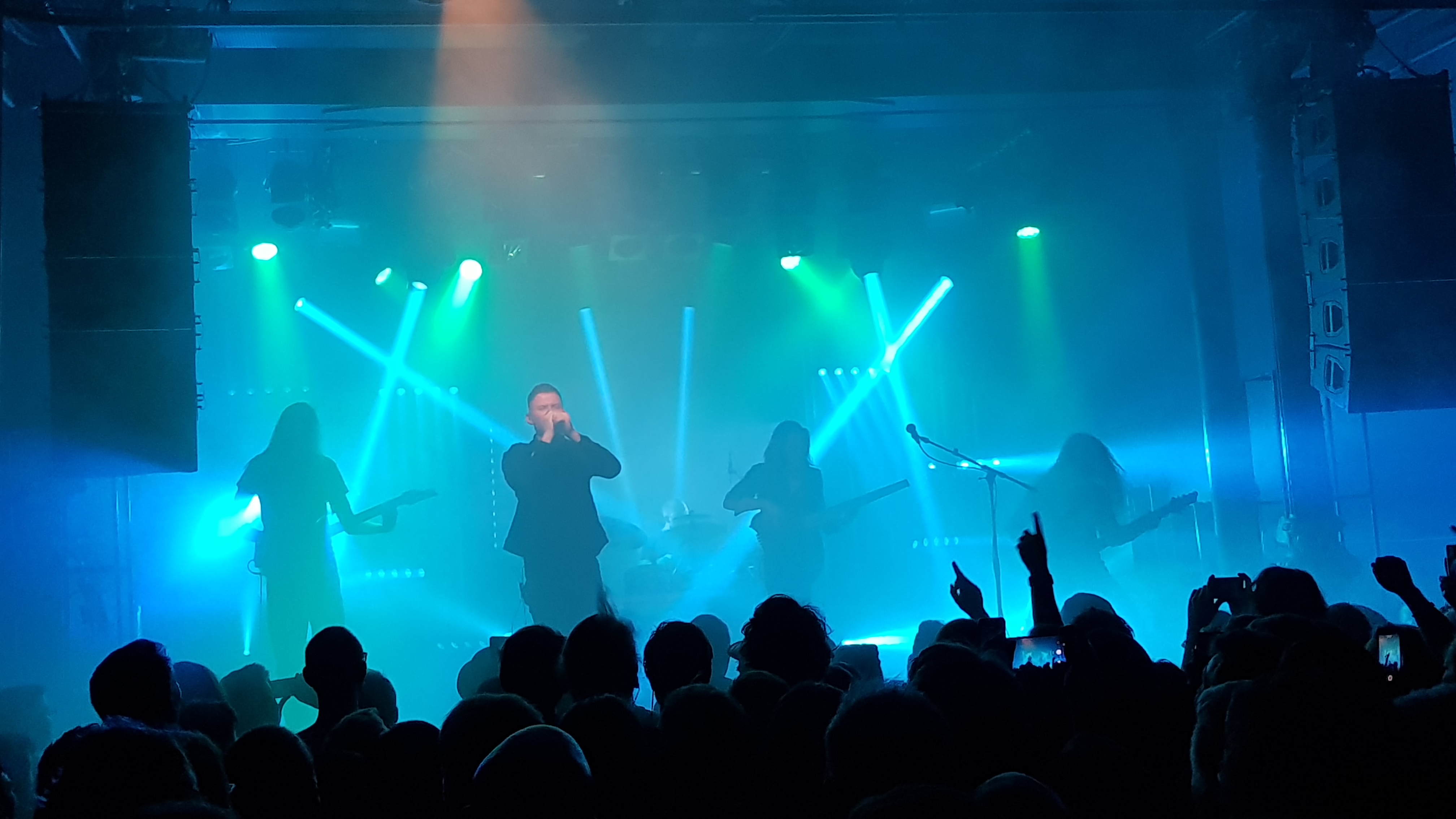 The time had come for the headliners of the evening and their appearance would be one to remember for a long time. As if by magic, the minor problems in the sound of the previous two bands were lost, and became more powerful and clearer. Hence, with Swedish standards in their sound, TesseracT proved why they are the best djent band and the hottest name in the modern progressive metal world. The British played for 1.5 hours and featured songs from all their albums. I really liked Tompkins’ performance in the songs from Altered State, since he was not singing on that album. Similarly, Kahneyn the mastermind of the band, was great too on guitar. In their newer songs Luminary, Juno, Survival, people were singing with the band and it was obvious they have a devoted audience here in Sweden, while in their older tracks (from One and Altered State) the area in front of the stage was turned into a mosh-pit; quite impressive for a Swedish audience. The concert ended with King and Concealing Fate, Part I: Acceptance and the band waved goodbye to the crowd amidst obvious excitement and a very warm applause.

Long story short, this live was a great experience because all the bands that played were at the peak of their career, they released very good albums in 2018, the setlists were ideal, and the audience seemed to respond enthusiastically. A fantastic Saturday night in Stockholm!