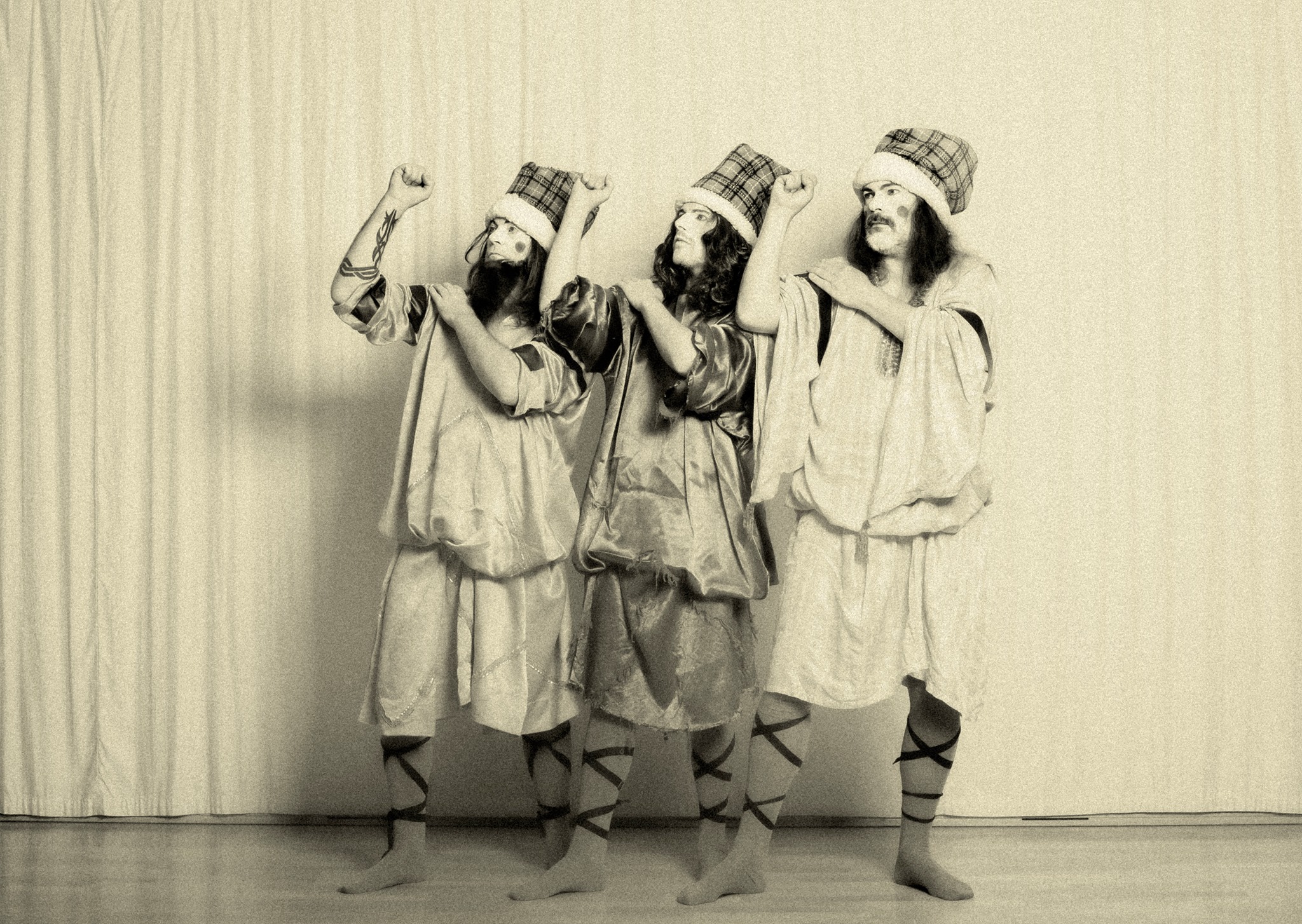 Motorpsycho have announced the release of their new album, Kingdom Of Oblivion, through Stickman Records on April 16.

The band states: “It is clear to us that The All Is One reached a pretty wide audience, and we are as grateful as ever for all of you taking the time to listen to what we do. It is really important to us to not become an oldies band merely dealing in nostalgia, and the only way we can avoid that is by forging ahead and trying to make music that is true to who we are. When you lot show your appreciation by buying the new records and not just baying for the old schlägers, that makes it all feel worthwhile and important, and that is all we can ask.”

One would think that after the “Gullvåg Trilogy” – two double and a single album in a mere three years – this ultra productive trio might be in need of a break of sorts… but on the other hand, riding a golden wave like never before in their 30+ year existence, why stop now? Especially when constantly upping their own quality standards. The bulk of the album was recorded in France back before the pandemic, but was added to, expanded, tweaked and eventually finished last year. The initial idea was to collect big riffs on one album and do a pure hard rock record, but the objective changed along the way as they rediscovered their folkish bent and how this lighter touch gave it all a nice contrast. That said, the main musical thrust is pretty full-on, even by Motorpsycho standards.

Kingdom of Oblivion was mixed by Andrew Scheps and produced by Bent Sæther. Reine Fiske guests on several tracks.

Cover art is by Sverre Malling and cover design is by Håvard Gjelseth. 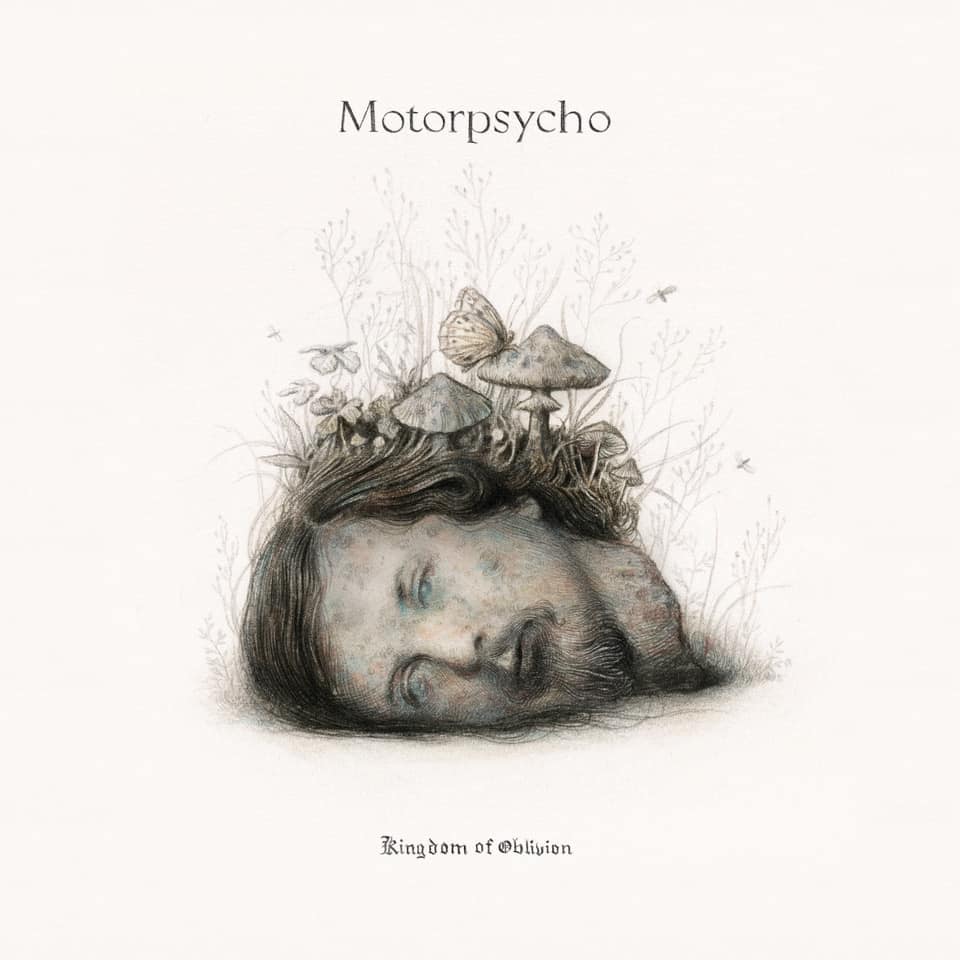 Motorpsycho released the first new music from Kingdom Of Oblivion, The Waning Part 1, an excerpt from the first song on the album. Kingdom of Oblivion will be available on 2LP, CD and digitally. Pre-order the album here.