Riverside have announced the release of ID.Entity, their first full-length studio album in almost five years, which will be released through InsideOut on January 20, 2023.

ID.Entity was tracked and mixed at Boogie Town Studio, Otwock, and Serakos Studio, Warsaw, in spring and summer this year. It is the first album recorded with Maciej Meller as Riverside’s full-time guitarist.

InsideOut uploaded the official video clip of I’m Done With You, the first single off the new album. 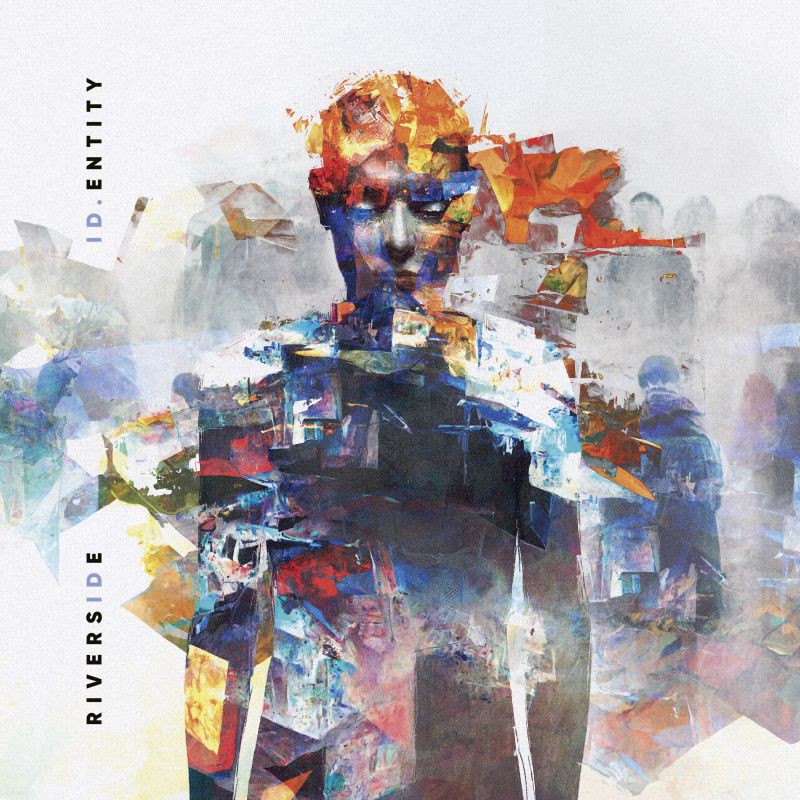 Watch the video for the single edit version of new Riverside song ‘Friend or Foe?’

Wednesday January 11th, 2023 News Comments Off on Watch the video for the single edit version of new Riverside song ‘Friend or Foe?’