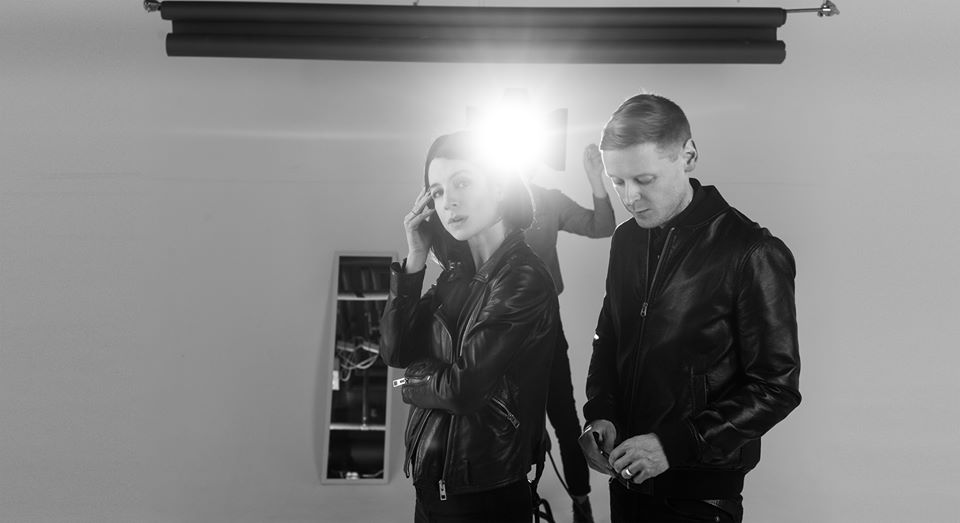 Pure Reason Revolution announced the reissue of their 2006 debut album The Dark Third later this year with additional bonus tracks. The re-release will arrive on October 16 through InsideOut Music on limited edition 2CD Digipak, gatefold 180 gram 2LP/2CD and on digital and streaming platforms and it’ll feature bonus tracks from the period the album was recorded.

Pure Reason Revolution’s Jon Courtney says: “Truly delighted the reissue of The Dark Third is coming out. Reading Gerard de Nerval and getting submerged in surrealist literature, meeting new friends at the University Of Westminster with a shared set of influences, along with Chloe Alper and Andrew Courtney from our home town of Reading, The Dark Third era was a thrilling creative time. We precociously muddled our way through the technology – our ambition and imaginations knew no boundaries and ‘no boundaries’ became our manifesto. Almost 20 years on from the first demos, we’re extremely happy the music is still exciting, connects and sounds relevant.”

Chloe Alper adds: “In many ways The Dark Third was a seminal record for Pure Reason Revolution that marked our first big statement to the world. It shaped us and what we would become, and as such, we feel it is a very important record. I love this record and feel tremendously proud to see it reissued.” 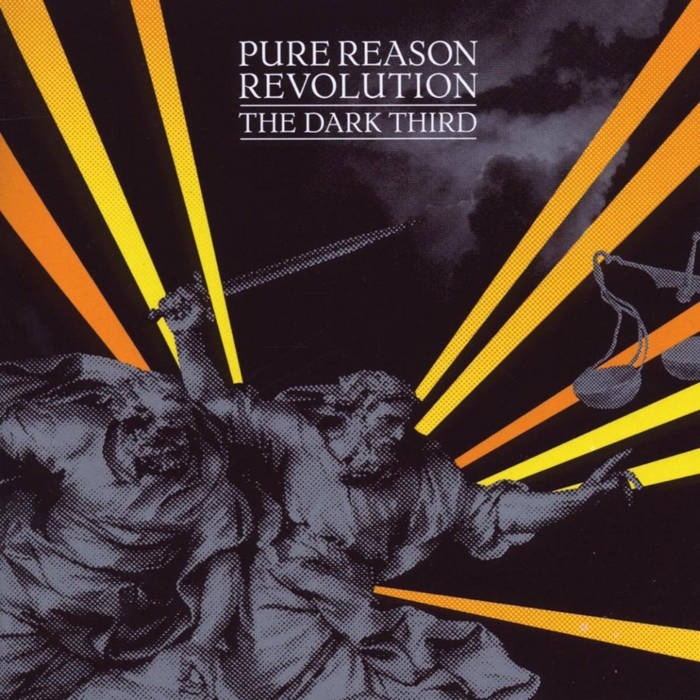 CD1
1. Aeropause
2. Goshen’s Remains
3. Apprentice Of The Universe
4. The Bright Ambassadors Of Morning
5. Nimos And Tambos
6. Voices In Winter/In The Realms Of The Divine
7. Bullitts Dominae
8. Arrival/The Intention Craft
9. He Tried To Show Them Magic/Ambassadors Return
10. Asleep Under Eiderdown