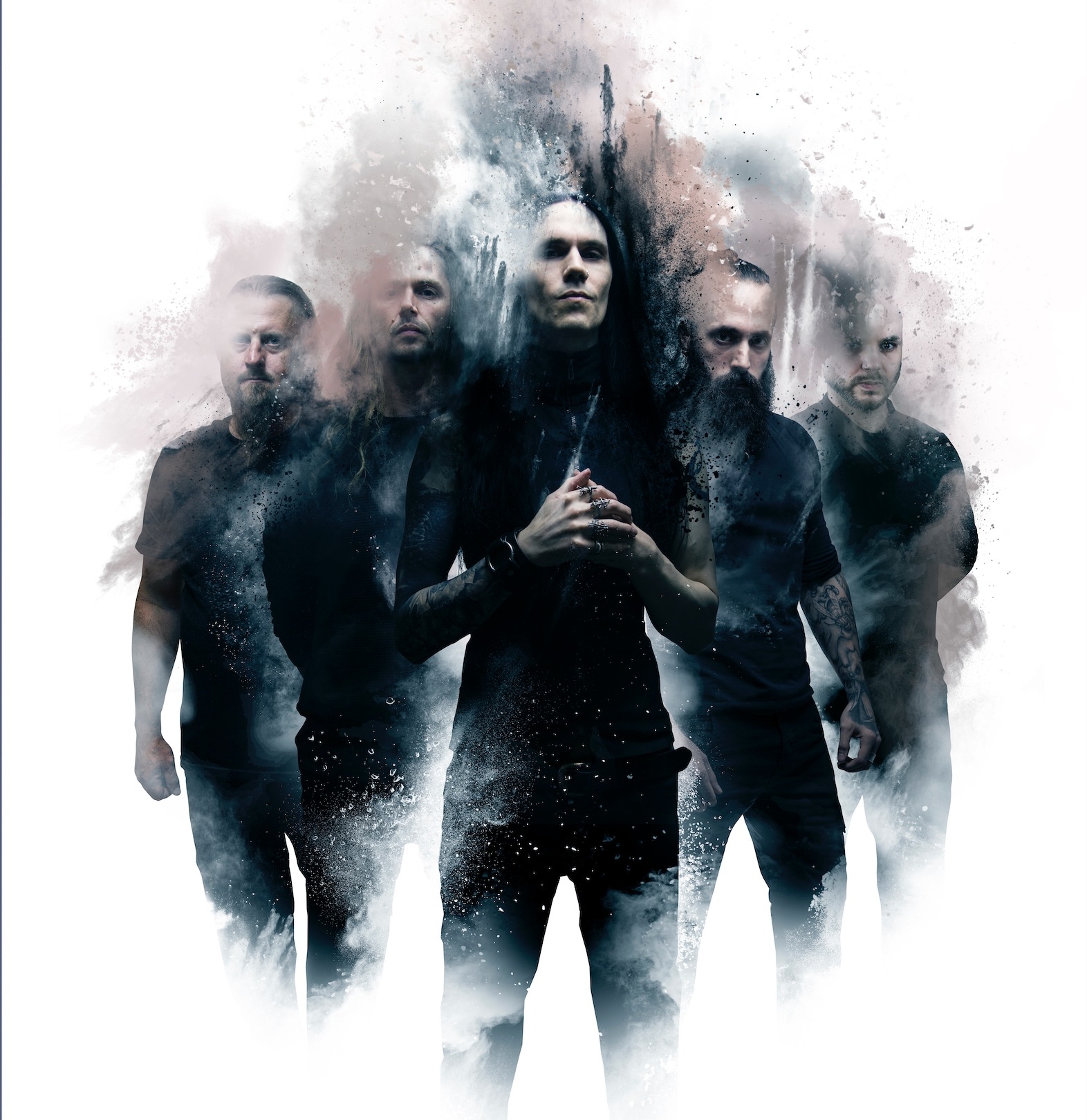 Ne Obliviscaris announced their new album, Exul, due for release on March 24th, 2023 via Season of Mist. The record company released the following statement: “The album personifies Ne Obliviscaris’s distinctive, boundary-pushing ethos. The band’s trademark blend of emotion and beauty is as towering as ever, if not even more compelling, particularly how Charles’s violin lines carefully weave their way around Baret and fellow guitarist Matt Klavins’ riffing. The duality of Charles’s clean vocals and Xenoyr’s growls remains the narrative anchor, elevating songs that emanate sophistication and are a masterclass in composition.”

Season of Mist uploaded the video for Equus, the opening song of Exul. Xenoyr (vocals) comments: “Equus is dedicated to the lives lost during the lethal brush fires that scarred Australia in 2019-2020. Alongside the people who died or were affected, many millions, if not billions, of animals were killed or displaced from their natural habitats, the enormity of this is something that will never be forgotten, and should not be ignored. It is also a warning that the world we live in is changing from the damage we as a species have contributed to. Within this video, the dancer represents a scorched Mother Earth, from horror to humanity, ever in tune with the heart and flow of the song (and world), and ultimately aware of the inevitable and ever growing destructive cycle we are in.” 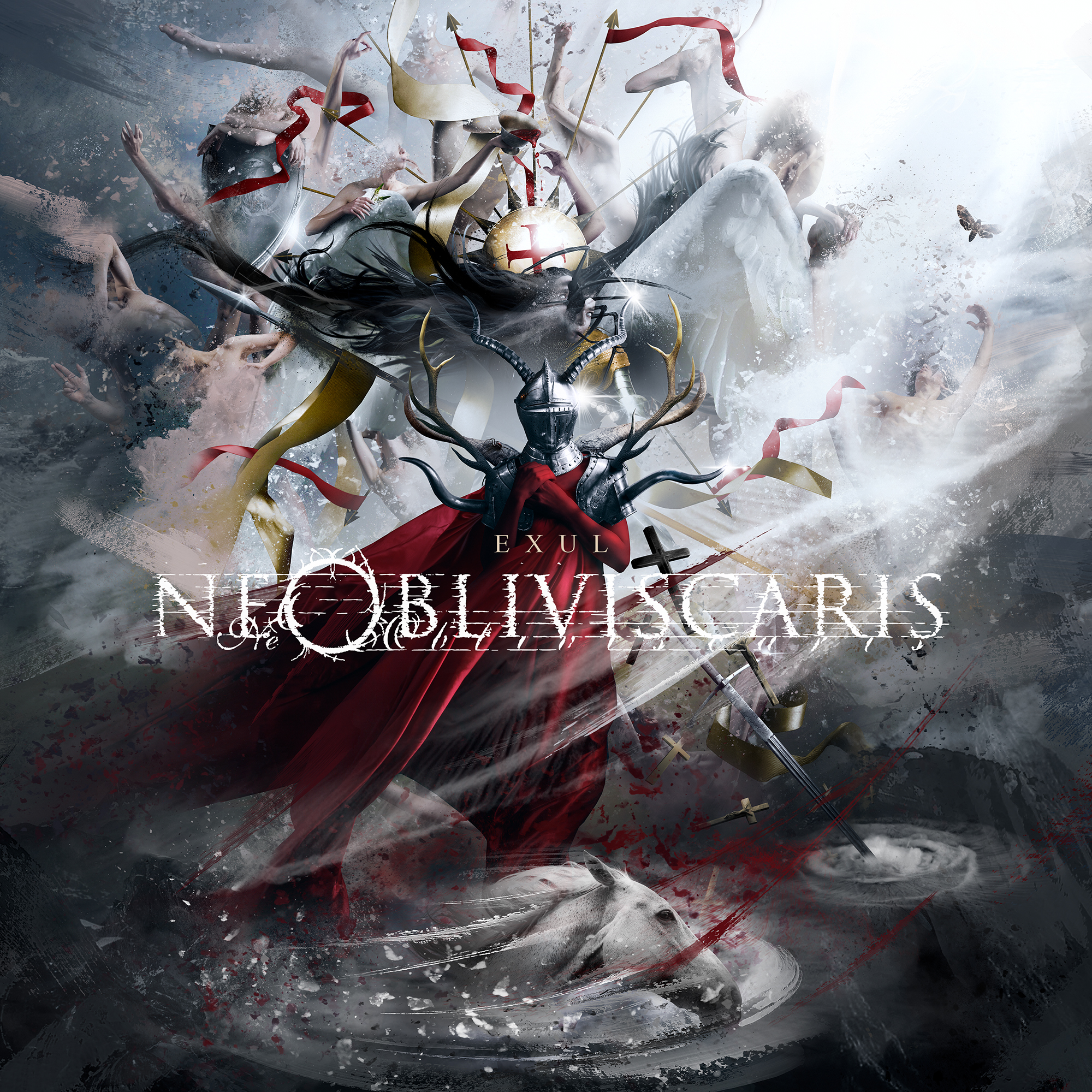