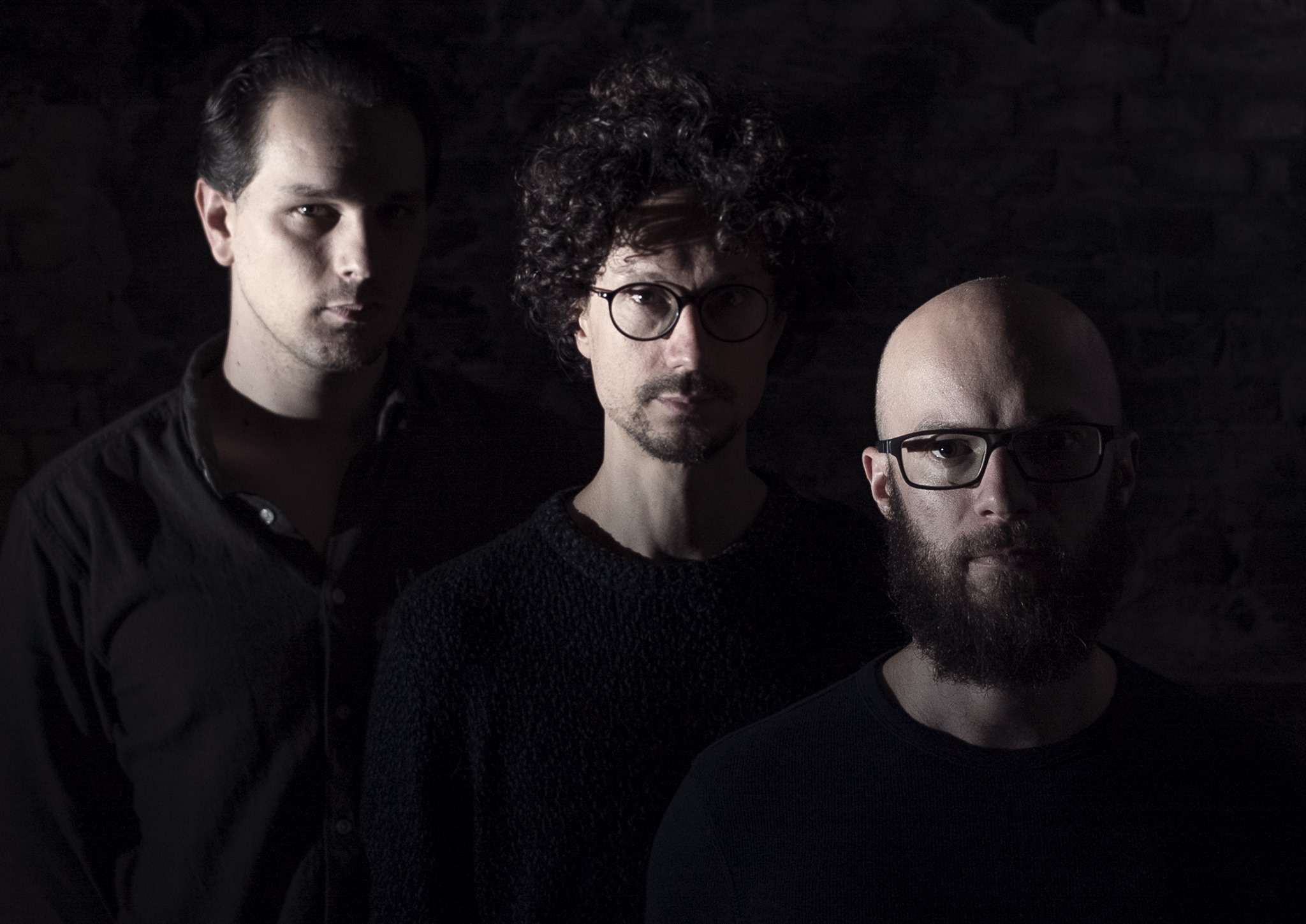 Dutch prog-alt rock trio Our Oceans have released a lyric video for The Heart’s Whisper, the second single from their upcoming second album While Time Disappears, out November 27 via Long Branch Records.

Singer and guitarist Tymon Kruidenier says: “The Heart’s Whisper is about navigating the space of being misunderstood by someone you love. Trying to explain to the best of your ability that your intentions are honorable, yet it doesn’t seem to get across, no matter how hard you try. And in the process, you’re actually starting to doubt whether or not you are interpreting the other’s persons thoughts and intentions accurately. Musically, I think this song is the closest to what we did on our debut album. It’s a relatively simple song, but at the same time, there’s a lot of depth to be found in this simplicity. It reminds me quite a bit of What If, in that sense.”

Watch the lyric video for The Heart’s Whisper and the video clip for Unravel, the first single from While Time Disappears, below.

Kruidenier explains: “From the very beginning, when we were still conceptualising the basics of what would ultimately become While Time Disappears, I had a very strong sense of what the artwork should feel like. I pictured a very dark atmosphere with lots of warm reds, accompanied by an art style that would fuse fine art with illustrations that could almost appear in a children’s book. It took me forever to find an artist who operates in that space. Eventually though, I found a brilliant artist called Patrick Atkins. It turned out he loved our music and was incredibly easy to work with. We gave him our music, the lyrics and the album title, and that’s all he needed to create the incredible artwork you see on the cover and everywhere else in the album.” 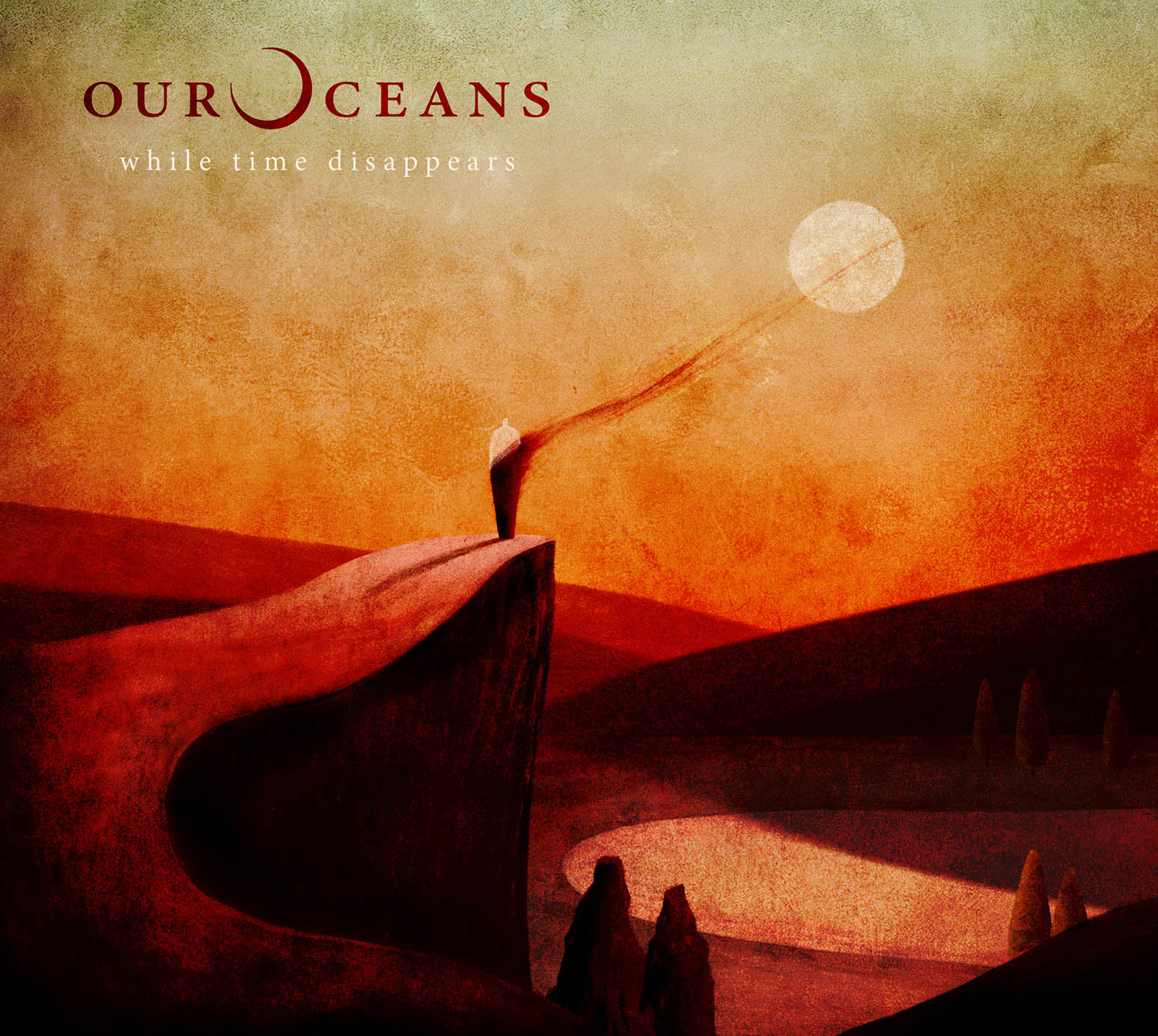 While Time Disappears tracklist:
1. Unravel
2. Weeping Lead
3. The Heart’s Whisper
4. Motherly Flame
5. Passing By
6. Face Them
7. Your Night, My Dawn
8. You Take
9. With Hands Torn Open