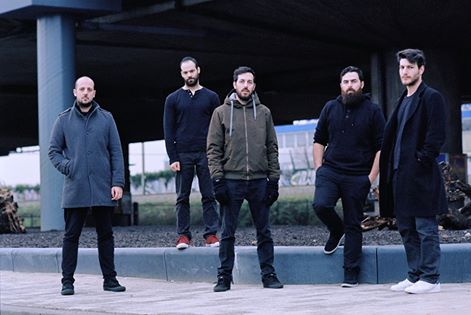 Greek alt-prog band Playgrounded recently moved to Rotterdam and they have announced that they are working with Christer André Cederber who has produced Anathema’s Weather Systems. Now the band through their Facebook account has announced that their album is going to be called In Time with Gravity and it will be released in early October.

Playgrounded release video for ‘The death of Death’

Tuesday January 18th, 2022 News Comments Off on Playgrounded release video for ‘The death of Death’