Zopp returns! British progressive rock act Zopp return with their sophomore album Dominion, the follow up to their self-titled album, released in 2020.

Ryan W. Stevenson, the man behind Zopp (composer, mixer, producer, performer… heck, basically everything but the drums which have once again been masterfully performed by Leviathan’s Andrea Moneta) recorded the album at his home studio located in the suburbs of Nottingham, UK, over the past 3 years.

To those who have been following Zopp from its inception, there’s one major difference you will notice this time round – there are vocals! Moving on from the instrumental Canterbury scene infused neo-prog of the first album, Zopp now evolves into a form more reminiscent of Marillion or Yes and yet creates a new, unique and instantly identifiable sound that sets them apart from the rest of the progressive music scene.

Purists, do not worry! Zopp’s fuzzed organ and technical playing style remains present, yet matured. “I think it’s more bombastic than the first album”, states Ryan. “Writing a 14 minute progressive piece like Toxicity where the song continuously flows was a challenge, but a successful experiment nevertheless. It’s important for me to throw all sorts of elements into the mix, from varied sources of music that are inspiring to me. I’ve really been into bands like King Gizzard and Tame Impala the last few years; not only their psychedelic sound, but also their DIY, independent approach to making music.”

Dominion is to be self-released on February 3rd 2023 via their own imprint, Flat Circle Records. Following on from the first single, You, Zopp will release their second single and video on the 25th December, titled Bushnell Keeler, featuring Jørgen Munkeby of Shining (NOR) on saxophone & flute. 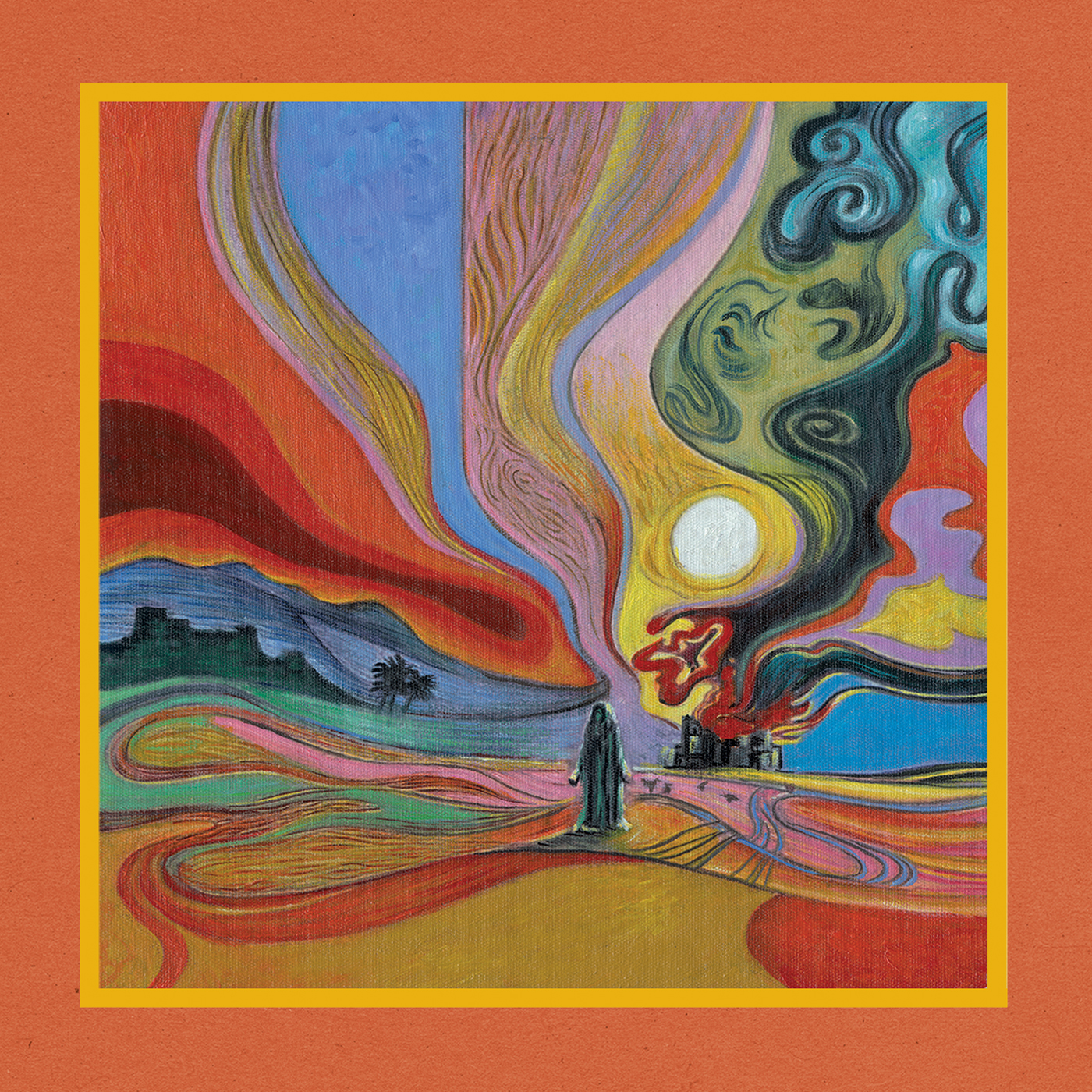