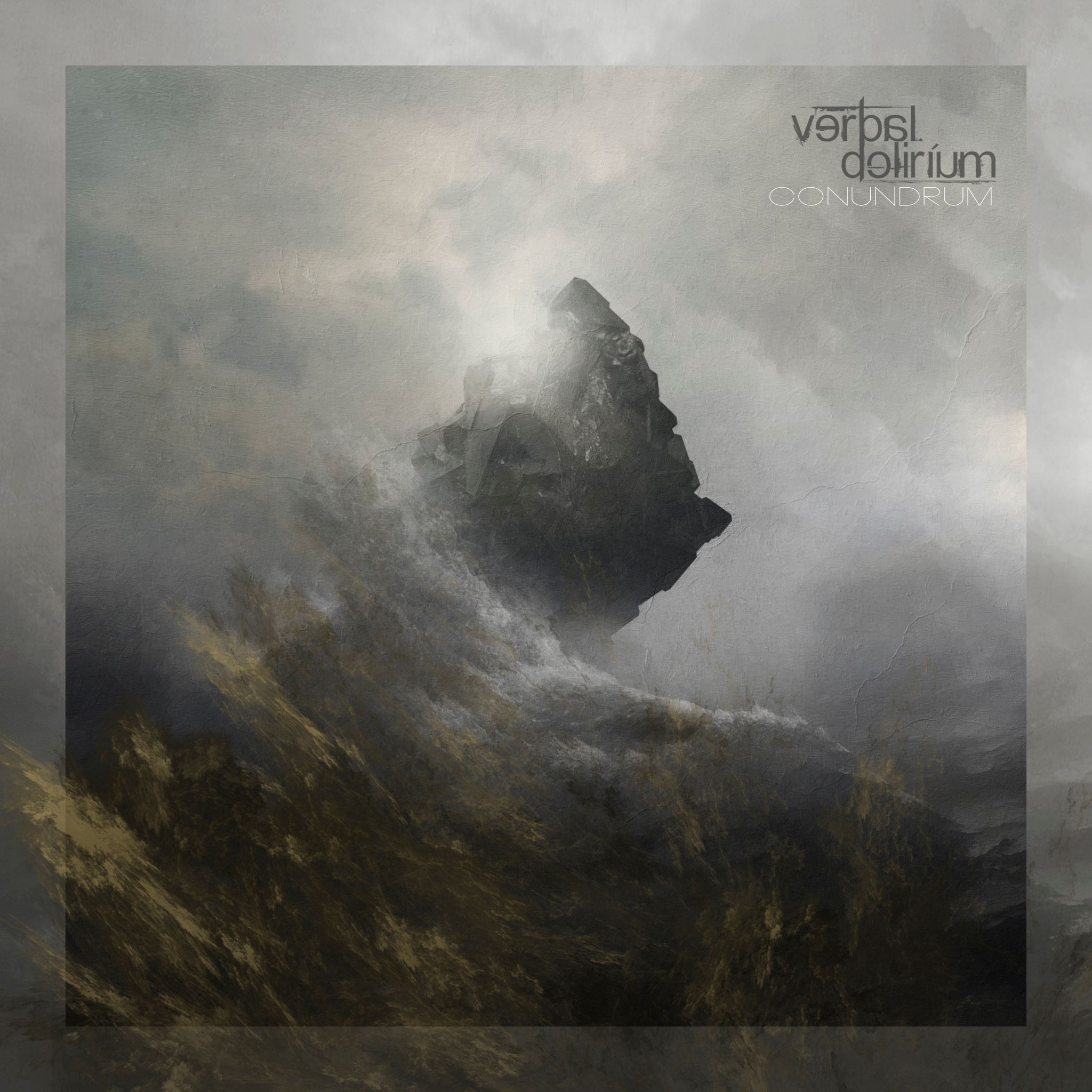 Verbal Delirium’s fourth album is a fact and the truth is that we have been waiting for this release with great interest. On the one hand, six whole years have passed since the excellent The Imprisoned Words of Fear, but knowing that the amazing first solo album of Jargon, composer, keyboardist and singer of the band (The Fading Thought) was also released two years ago, the next step for one of the most interesting progressive rock bands of the last 15 years was a question to be answered, mainly in terms of the direction they would take.

With new members Stratos Morianos on keyboards and Vasilis “Will Bow” Armaos on drums and of course Jargon, George “La Trappe” Pagidas (bass) and George “K” Kyriakidis (guitar), and the participation of many guest musicians, the quintet from Athens returns more ambitious than ever.

A brighter step into Delirium

It has been 12 years since the discography debut of our compatriots Verbal Delirium. And with all the sociopolitical events happening in Greece, I don’t think anyone would hold it against them if Verbal Delirium picked up on a recipe and repeated it over and over again. However, there are levels to this, and Verbal Delirium have grown and shown different aspects of their creativity over the years. And I have to admit that when Jargon released his solo album The Fading Thought in 2020, I questioned the future of Verbal Delirium, since he is the main creative force behind the band. Thankfully, I was wrong and I couldn’t be happier.

Conundrum provides us with one more further step of growth for Verbal Delirium. Even though by first glance (or listen) one would recognize the familiar sound of The Imprisoned Words of Fear, here it’s more mature. And while that’s true, that maturity comes with more intricate songwriting, new elements in the band’s music, and elements from the early days making a comeback.

Falling and In Pieces work great together as the album openers. Falling is an atmospheric intro (much like Words was in the band’s previous album) and this time it subverts expectations since it is much more ominous than the rest of the album. Whether it’s the orchestration with the strings and the choir or the quite dark lyrics, the track prepares you for a very heavy and dark album. But then, the rest of the album is actually quite brighter than anything the band has done up until now.

As the album progresses, this “brighter” side gives a different feeling. It makes repeated listens of the whole album easier and more pleasant. Not to say that the earlier albums were hard to listen to, but it was more of an emotional task that required a lot of energy and attention. In Conundrum, Verbal Delirium have found a great balance between intense, emotional songs and melodic, almost easy to listen to, pop-rock tracks.

The band has more than one ways to keep the listener guessing and wanting to explore more of the album. Whether it is with more pop, almost post-punk aspects in Intruders with elements in their sound that haven’t been present since the debut, or with the intense theatricality of The Children of Water. Of course, all of the above are dressed with the familiar symphonic prog elements that the band did so well in The Imprisoned Words of Fear and Jargon’s exquisite vocals, who (somehow) is even better than before, working as a guide throughout the record.

The instrumental track Conundrum seemingly splits the album in half, without breaking the cohesion of the album at all. Quite the opposite actually. The title track feels like it’s preparing us for the peak of the album which comes in that second half with great songs like Neon Eye Cage and the closer Fall from Grace. The first with the magnificent orchestrations reminiscent of the good days of bands like Transatlantic, with a very memorable chorus, excellent guitar leads and the keyboards with the rhythm section framing the whole atmosphere of the song. Fall From Grace is a ballad equal to (if not better than) Sudden Winter from From The Small Hours of Weakness. Excellent vocal performance by Jargon, and a great goodbye guitar solo by George Kyriakidis.

Six years after The Imprisoned Words of Fear, Verbal Delirium are back and they sound as you’d expect them to, with plenty of fresh ideas and a much brighter approach. It seems that The Fading Thought, Jargon’s very dark debut solo record, created the need for rays of light in the new songs he wrote. On Conundrum the listener encounters all the elements that made their previous three records so special, while the aforementioned tendency towards “brighter” songs brings into the equation a somewhat happier approach through The Beatles and beyond. Intruders could be described as a happy prog-punk track, however sloppy the term may sound. The alternative DNA of Verbal Delirium is more evident in the compositions this time, but this not a return to their debut album, since the classic prog moments are here as well. Jargon sings more mature and better than ever. A great example is his performance in Children of Water. Muse would kill to have this beautiful track on their last records. Giorgos Kyriakidis’ playing (who plays all the guitars for the first time) cannot go unnoticed, and also the general bond of the band, which is highlighted by the excellent sound. Without deviating from their recognizable style, Verbal Delirium make an informal restart with Conundrum. Of course, what matters most is the compositional prowess, which is there, once again.

Jargon and his band perform live in the studio

Tuesday September 15th, 2020 News Comments Off on Jargon and his band perform live in the studio