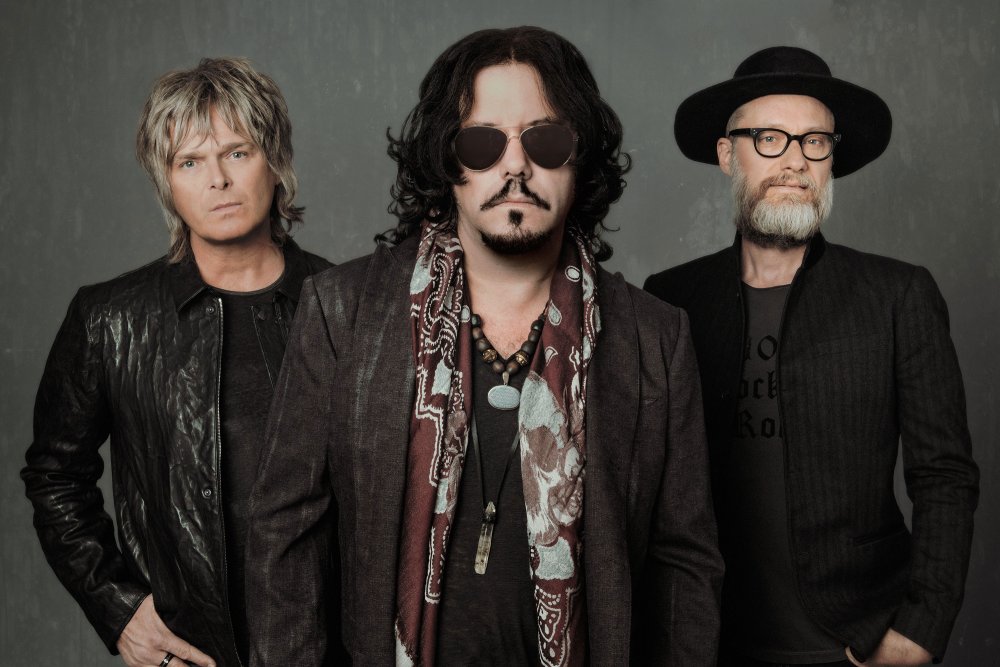 The Tea Party have released a lyric video for Black River from the band’s upcoming album Blood Moon Rising, which will be released through InsideOut Music on November 26.

Bassist and keyboard player Stuart Chatwood comments: “That epic riff from Black River is what launched the sessions to the follow up to our 2014 release The Ocean At The End. Many of our epic songs came from the interplay between the guitar and the drums with those two instruments talking to each other. This riff was imagined in 2015 when Jeff Burrows and Jeff Martin found themselves in our hometown of Windsor with some idle time between tour dates. They decamped to a garage to jam out ideas which turned into an epic 5-hour session that resulted in the skeleton of this proto-1970s, British blues rock anthem that could only have been written in the shadows of the Detroit skyline.“ 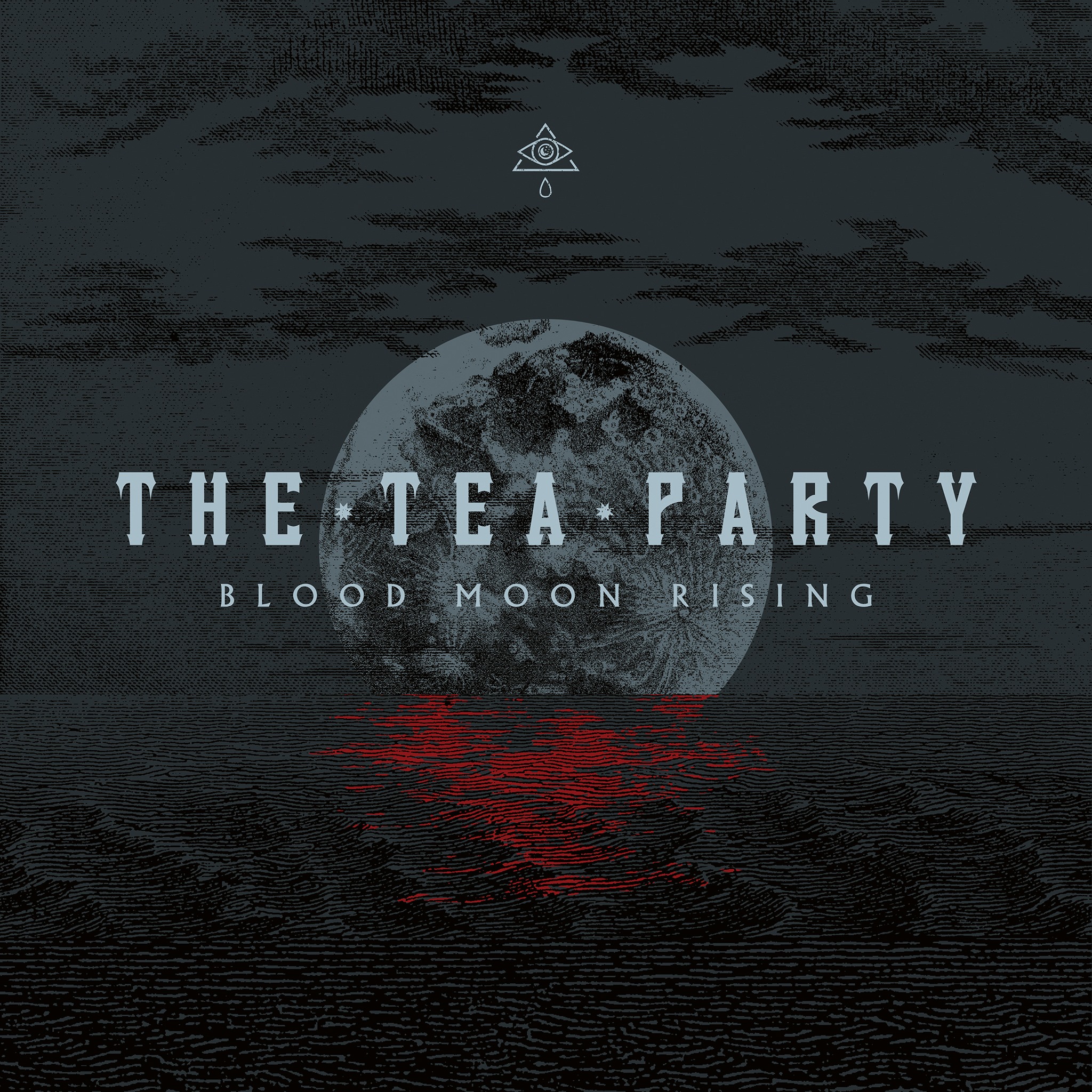 Thursday July 29th, 2021 News Comments Off on Dream Theater announce new album ‘A View From the Top of the World’