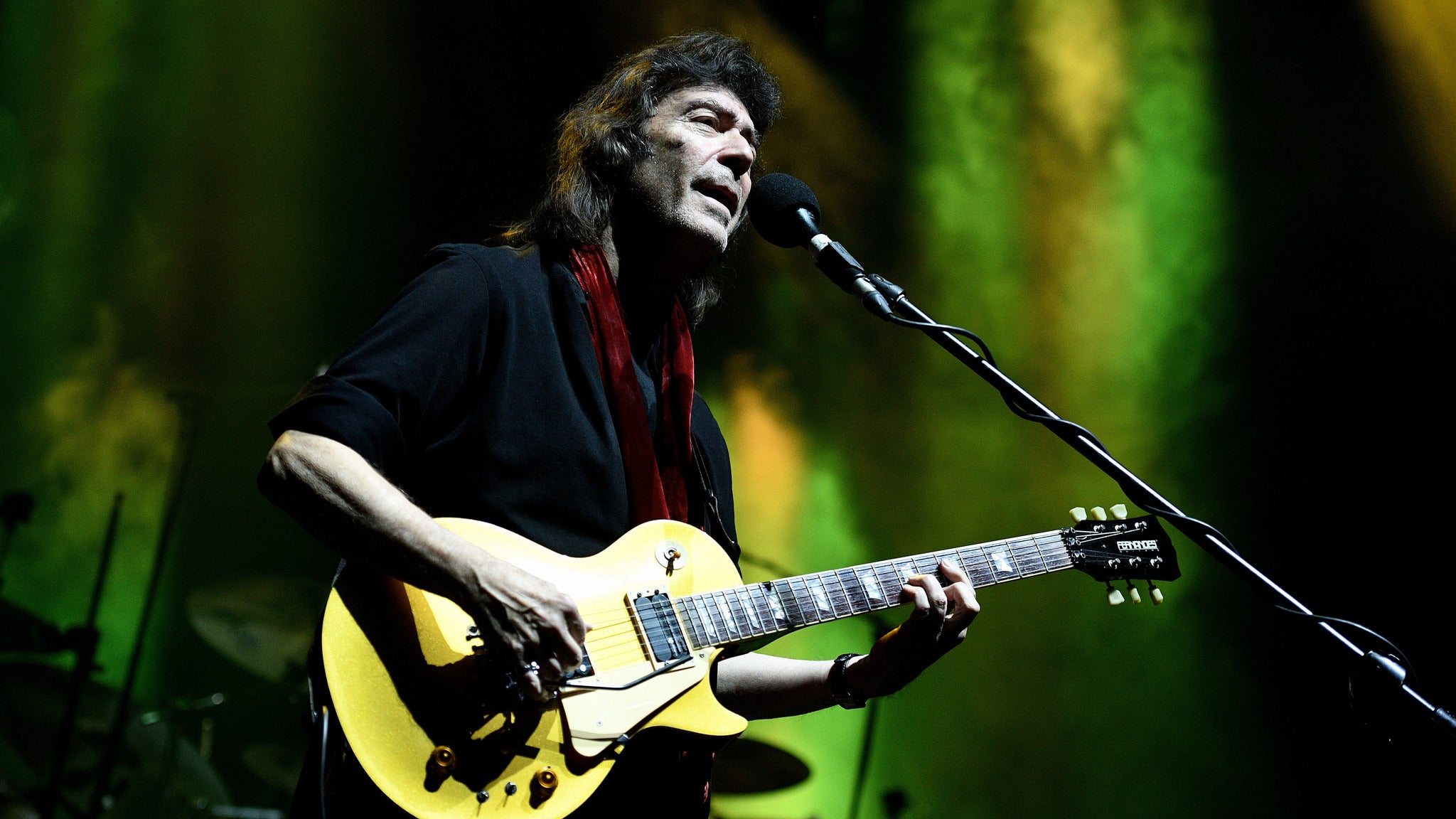 Steve Hackett has announced the release of a new solo acoustic album, Under A Mediterranean Sky, through InsideOut Music on January 21. It’s Hackett’s first acoustic album since 2005’s Metamorpheus. The new album, recorded during lockdown with long-time musical partner Roger King, is a musical journey around the Mediterranean.

Hackett comments: “A lot of acoustic ideas had been forming over the years, and it felt like the perfect time to create this album, a time to contemplate the places we’ve visited around the Mediterranean with the kind of music which evolved from the world of imagination. Because we can’t really travel, substantially at the moment, I hope that the album will take people on that journey. Whether you sit down and listen to it or drift off to it with a glass of wine…”

Under A Mediterranean Sky will be available as a Limited CD digipak, gatefold 2LP + CD and LP-booklet and digital album. 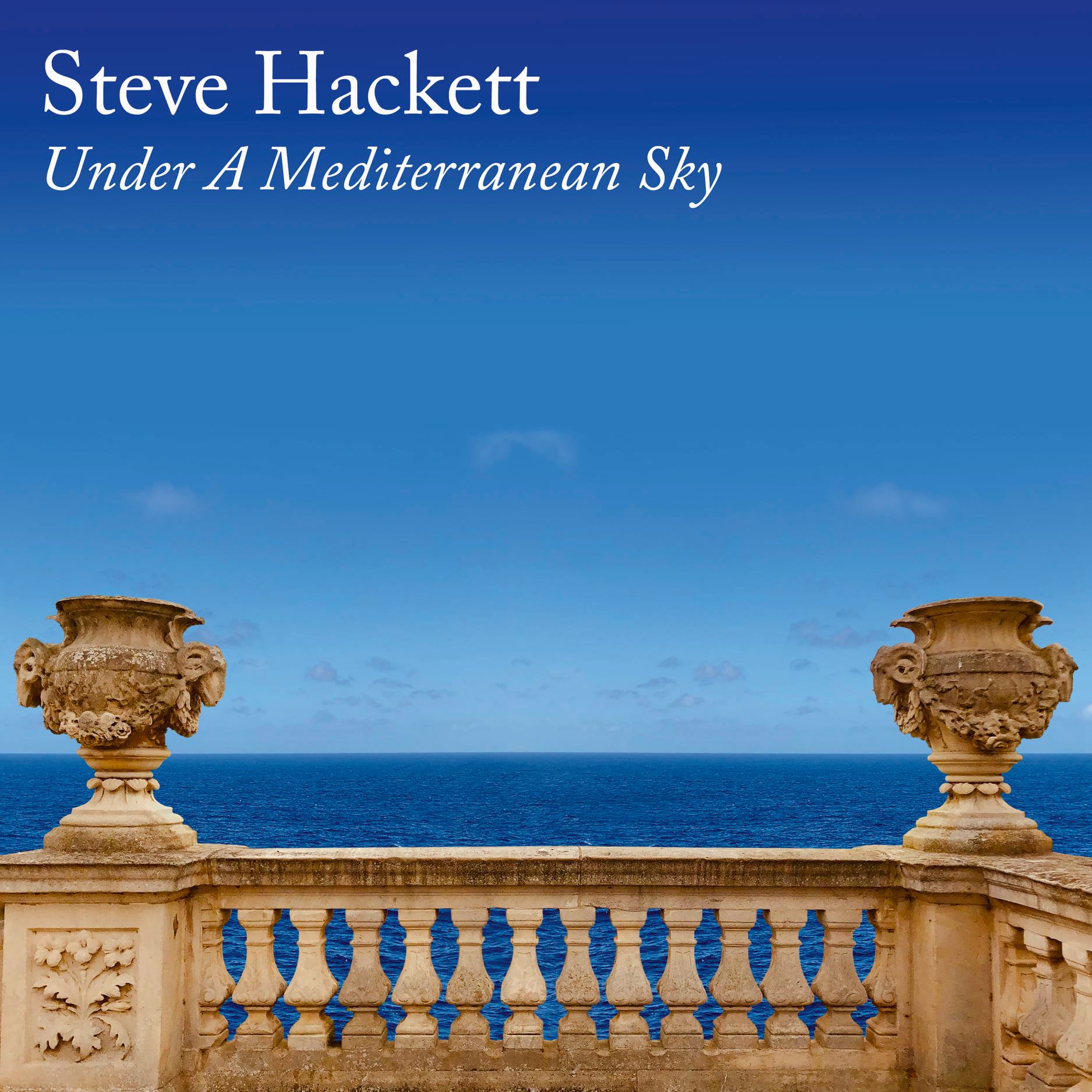 Inside Out Music releases video for Derek Sherinian’s ‘Dragonfly’

Saturday August 15th, 2020 News Comments Off on Inside Out Music releases video for Derek Sherinian’s ‘Dragonfly’