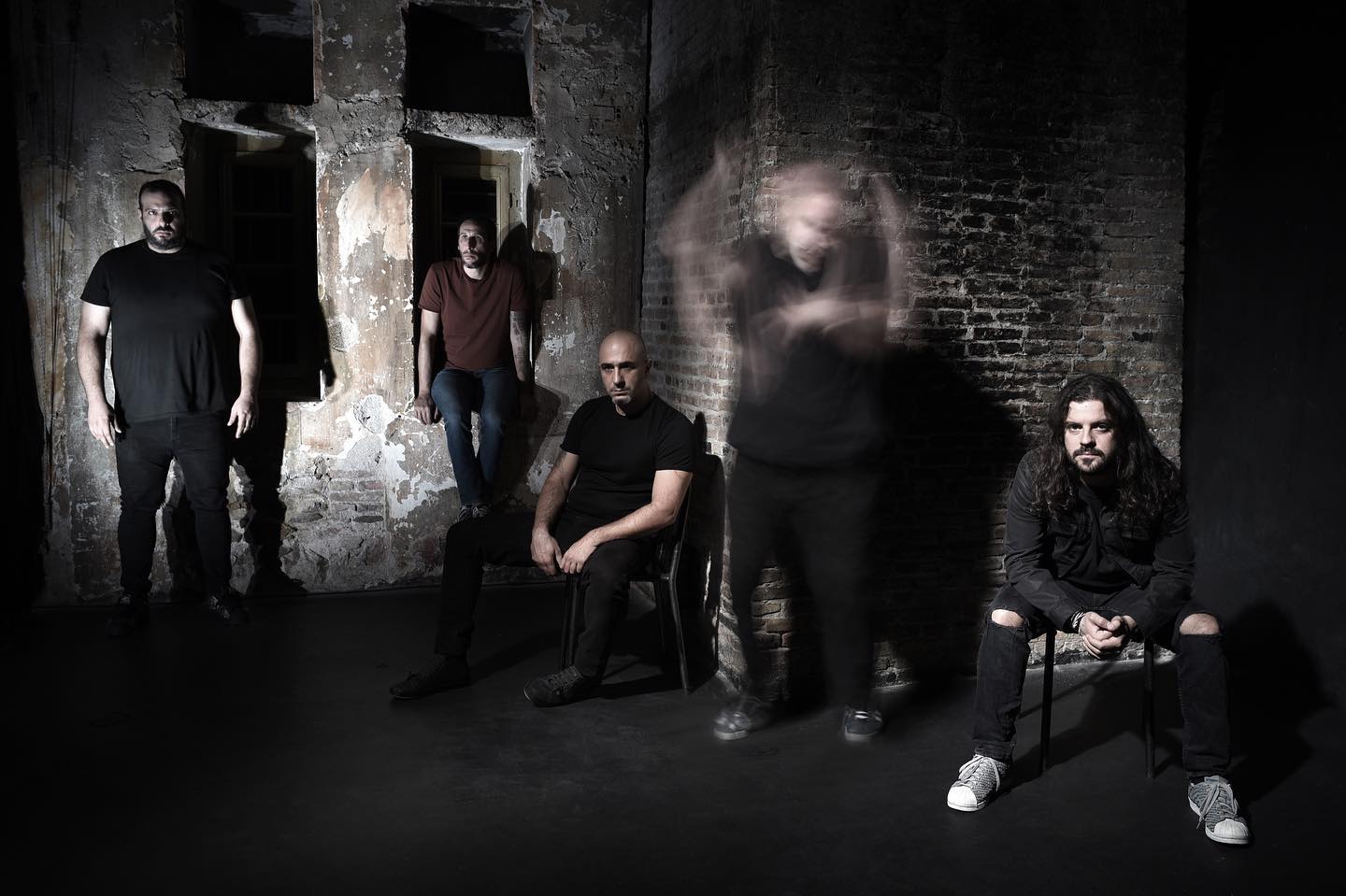 Need have launched the video for their new single Nemmortal from the band’s fifth album titled Norchestrion: A Song For The End, which will be released through Ikaros Records on January 12.

The band comments: “Nemmortal is one of the heaviest and darkest songs on the album and we decided to go with it as the first single to set the tone. The album is – as the title says – ‘a song for the end’, so this particular song that represents both musically and lyrically humanity’s most sinister aspects felt most fitting.”

Pre-order Norchestrion: A Song For The End here.

Need – Hegaiamas: a Song for Freedom