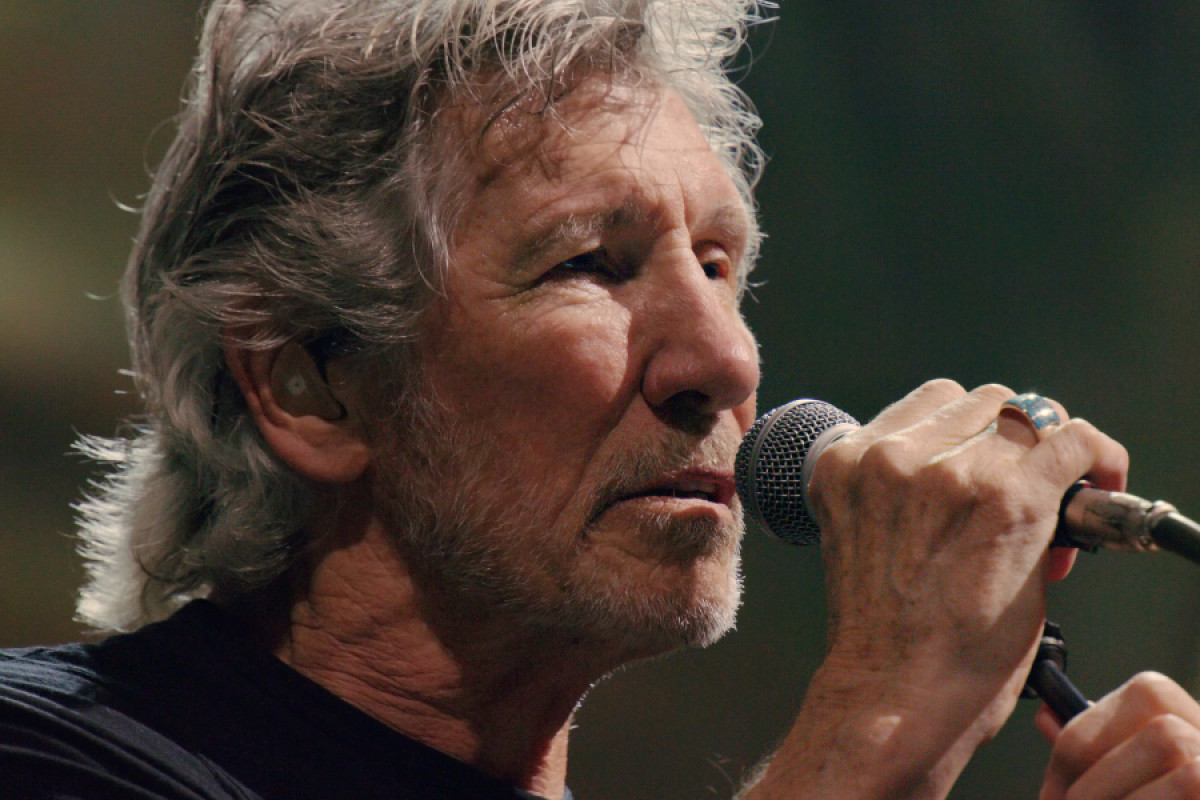 Two days ago, Waters uploaded a lockdown video of The Wall classic Mother, which was not shared through the Pink Floyd website and that was where the whole thing stearted. Here it is:

In a new video message, Waters says: “One and half million of you have viewed our new version of Mother, which is lovely – it really warms my heart. But it does bring up the question: Why is this video not available on a website that calls itself The Pink Floyd website? Well, the answer to that is because nothing from me is on the website – I am banned by David Gilmour from the website. About a year ago, I convened a sort of Camp David for the surviving members of Pink Floyd at a hotel at an airport in London, where I proposed all kinds of measures to get past this awful impasse that we have and predicament we find ourself in. It bore no fruit, I’m sorry to say, but one of the things I asked for, I suggested that because whoever the 30 million of you are who subscribe to the web page, you do so because of the body of work the five of us created: That’s Syd, me, Rick, Nick and David over a number of years. And in consequence, it seems to me that it would be fair and correct if we should have equal access to you all and share our projects.”

David thinks he owns it. I think he thinks that because I left the band in 1985, that he owns Pink Floyd, that he is Pink Floyd and I’m irrelevant and I should just keep my mouth shut. We’re all welcome to our opinions, but there have been rumblings and grumblings in the ranks. I’m told by friends of mine that some of the questions being asked are: ‘Why do we have to sit and watch Polly Samson, year after year, month after month, day after day – and the Von Trapps reading us excerpts from their novels to get us to go to sleep at night?’ It’s a very good question, and yet we don’t get to hear anything about what Roger’s doing, about This Is Not A Drill, or when he makes a piece of work. None of his work is publicised, or his film with Sean Evans US + Them, which has just gone out is not mentioned. We’re not allowed to even mention such a fact on the official Pink Floyd website. This is wrong. We should rise up… or, just change the name of the band to Spinal Tap and them everything will be hunky dory.”