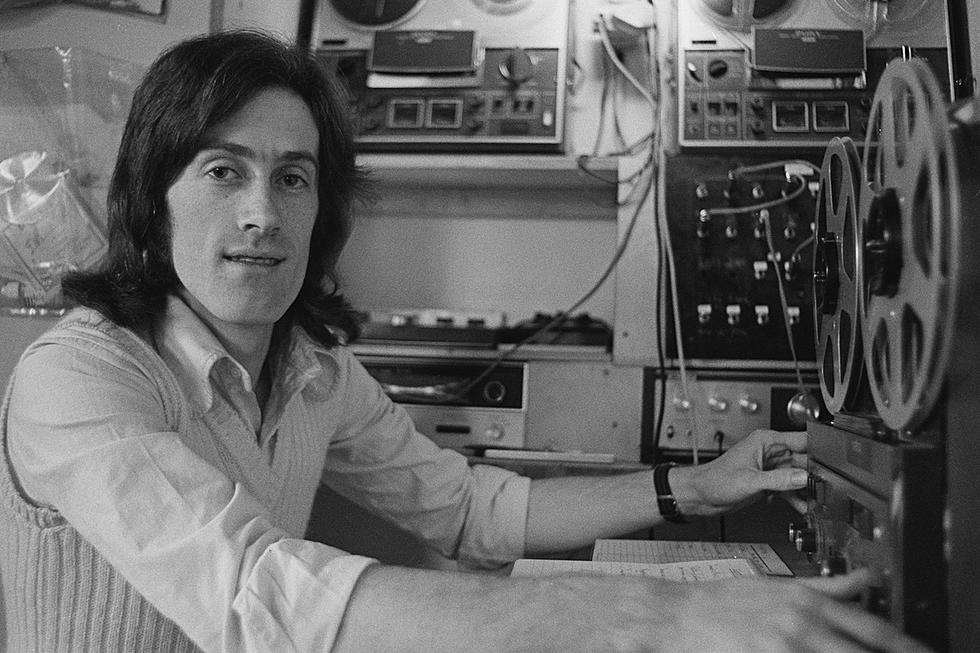 Acclaimed songwriter, producer and musician Rupert Hine passed away at the age of 72. No cause of death has been announced yet.

Hine originally began his in the early ‘60s career as half of the folk rock duo Rupert & David. They released only one single, a rendition of Simon & Garfunkel’s The Sound of Silence, before breaking up in 1965. The song featured a young Jimmy Page on guitar. Hine’s solo career began in the early 70s with Pick Up The Bones (1971) and Unfinished Picture (1973). He formed prog rock outfit Quantum Jump with Caravan bassist John G. Perry and released Quantum Jump (1976) and Barracuda (1977). The band had all but split by the time The Lone Ranger was a hit but reconvened to perform on Top Of The Pops. Hine’s trio of 80s albums, Immunity (1981), Waving Not Drowning (1982) and The Wildest Fish To Fly were critically acclaimed.

Still, it was behind the scenes that Hine made his biggest impact on music. As a songwriter and producer, he contributed to a wide array of legendary work, producing Stevie Nicks’ 1989 platinum selling LP The Other Side of the Mirror and co-writing three of the album’s tracks in the process. The music veteran also produced two Rush albums, 1989’s Presto and 1991’s Roll the Bones, as well as as Martin Grech, Camel, Kevin Ayers, Anthony Phillips, Saga, Underworld, Tina Turner, The Thompson Twins, Chris De Burgh, Suzanne Vega, Howard Jones, The Fixx and more.

In 1990, Hine produced One World One Voice, a world-music album designed to heighten environmental awareness with contributions from Peter Gabriel, Clannad, Kevin Godley, Lou Reed and Sting, and he also produced two Songs For Tibet albums at the request of the Dalai Lama.