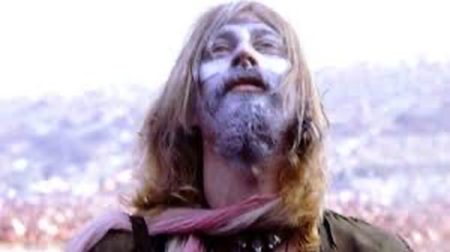 Nik Turner, the legendary saxophonist of Hawkwind, died yesterdat at his home at 82. Turner was born in Oxford in 1940 and in 1969 became a member of Hwakwind. He participated in the band’s six first studio albums, as well as the legendary  Space Ritual in1973. ΣAfter leaving the band, he released numerous solo albums, among which the great Space Fusion Odyssey in 2015.