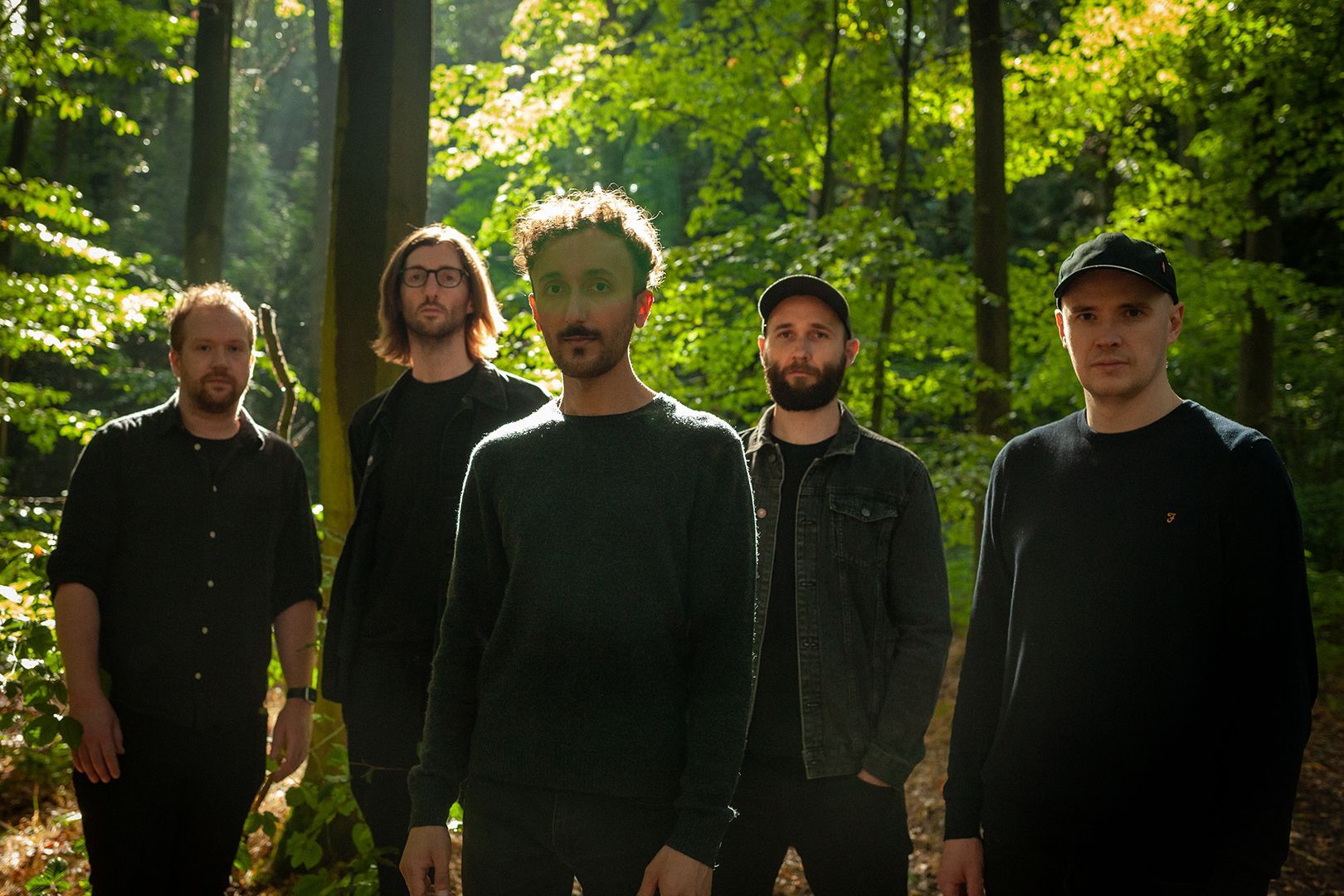 Maybeshewill have released their brand new video for the track Refuturing. It’s the first new music from the band since 2014’s Fair Youth from their brand new studio album No Feeling Is Final which will be released through their own Robot Needs Home Collective Label on November 19.

The band comments: “The concept of ‘refuturing’ describes the imagining of new futures, completely removed from any previously held notion of what lies ahead. With the climate destruction we are currently seeing across the globe, providing an alternative to the doomed planet scenario that is pervasive in the discourse surrounding climate change is a totally necessary action if we are to move forward with renewed optimism.

Taking its sonic cues from contemporary film scores and sound design, the track is an auditory vision of a future where we strive to change our relationship with the natural world and with one another in order to avert the worst effects of the climate crisis. The outro features a heartfelt improvised solo by saxophonist Marcus Joseph, ending the track on a tender, intimate note.”

Pre-order No Feeling Is Final here.