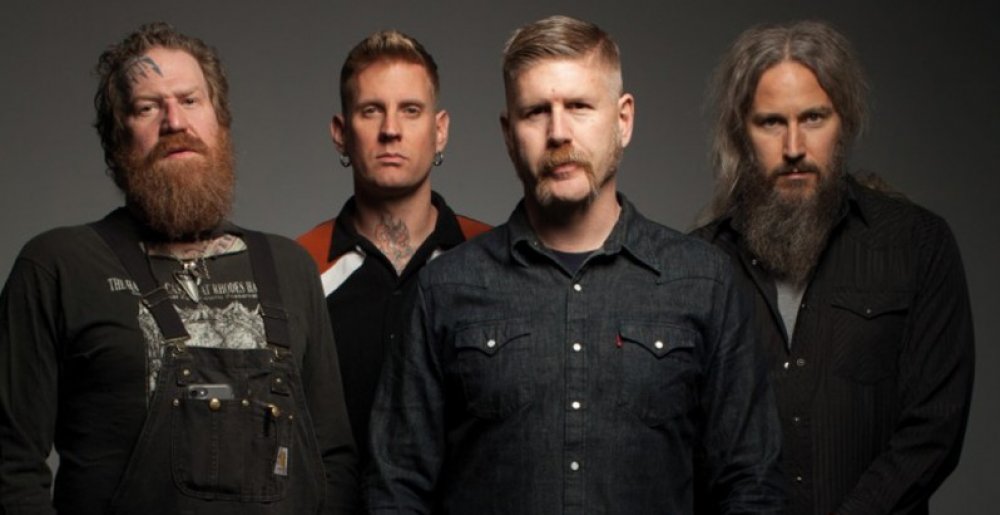 A new Mastodon song included in the soundtrack for the first Bill & Ted movie in nearly two decades has been released. Rufus Lives is the second new song released by Mastodon this year, following on from July’s Fallen Torches.

Rufus Lives takes its name from the late George Carlin’s character Rufus. The track joins Weezer’s Beginning of the End as one of the key contributions to the new film, Bill & Ted Face The Music, which is out since August 28 in the US. The soundtrack also features contributions from like Lamb Of God and Fidlar.

Bill & Ted Face The Music is the first film in the franchise since 1991’s Bill & Ted’s Bogus Journey. Alex Winter and Keanu Reeves reprise their roles as the respective title characters. It’s released in UK cinemas on September 23.