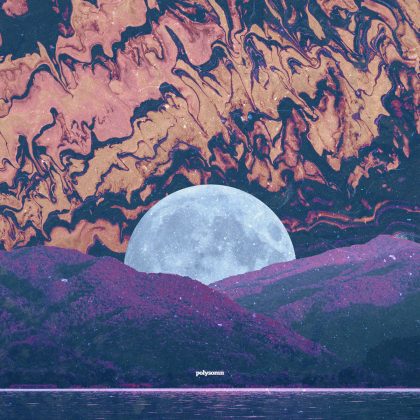 Finnish proggers Kairon; IRSE! released the first single, an Bat None, from their forthcoming album, Polysomn. The album is scheduled to be released on September 11th 2020, but you can already pre-order it from the Svart Records website. Video by Kalle-Erik Kosonen.

Svart Records: “Svart Records is proud to release an Bat None, the new single from kosmische post-rock prog-freaks Kairon; IRSE!, with a hypnotic visualiser video. Launched from forthcoming album, Polysomn, the new single an Bat None gives us a dose of the new album’s heavy potent trip, which goes interstellar on Sept 11th 2020.

Niko from Kairon; IRSE! explains the modus operandi behind an Bat None and their forthcoming opus Polysomn: “With Polysomn we emphasize psychedelic chaos. Each song creates their own reality, filled with surreal visions and ethereal soundscapes. an Bat None introduces the heavier side of the album. Its purpose is to be a wall of sonic bliss.”