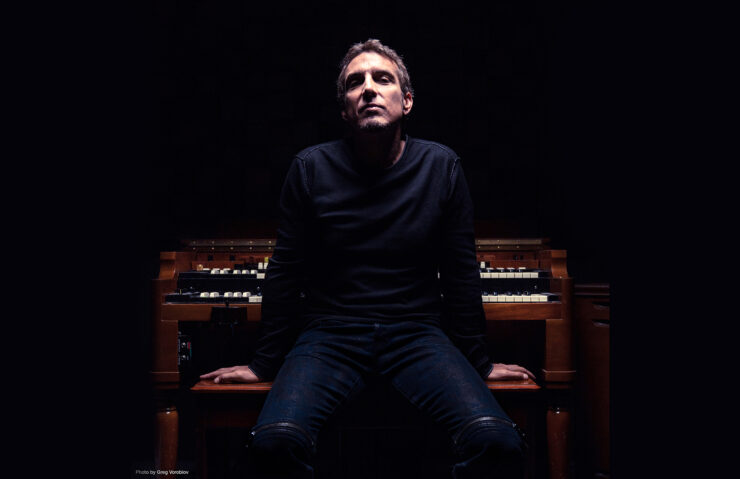 Inside Out Music released a video for Dragonfly, an istrumental composition from Derek Sherinian’s upcoming solo album The Phoenix. The Phoenix will be released on September 18 through InsideOut Music and it will be the musician’s first solo outing since 2011’s Oceana. The video was shot in the studio and also features legengary drummer Simon Philipps who also co-produced and co-wrote the album. You can read further details on the abum here.

Here is the video for Dragonfly: