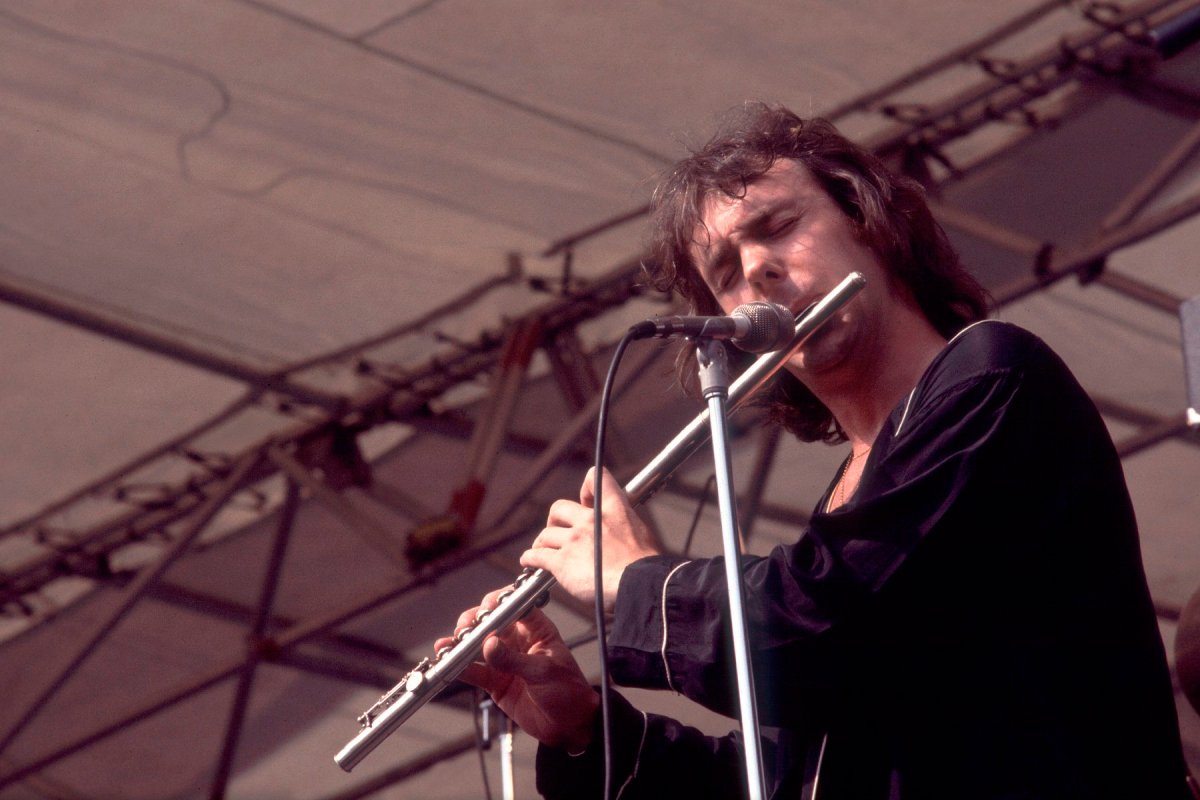 Ian McDonald, a multi-instrumentalist and songwriter best known for his co-founding roles in both King Crimson and Foreigner, died Wednesday at the age of 75. His son reported on Facebook that the cause was cancer.

Ian McDonald was born in Osterley, Middlesex, in England, in 1946. He served for five years in the British Army, playing in a jazz band. He collaborated with the group Giles, Giles, and Fripp, an early project featuring fellow Crimson co-founders Robert Fripp and Michael Giles. A piece that he wrote for the army band called Three Score and Four would turn into the midsection of 21st Century Schizoid Man. He left King Crimson before 1969 was over, moving on to a duo project with Crimson drummer Michael Giles. He would also appear as a session musician on King Crimson’s Red.

Later, McDonald co-founded rock outfit Foreigner with guitarist Mick Jones, playing various instruments and singing on their first three LPs, all of which cracked the Top 10.