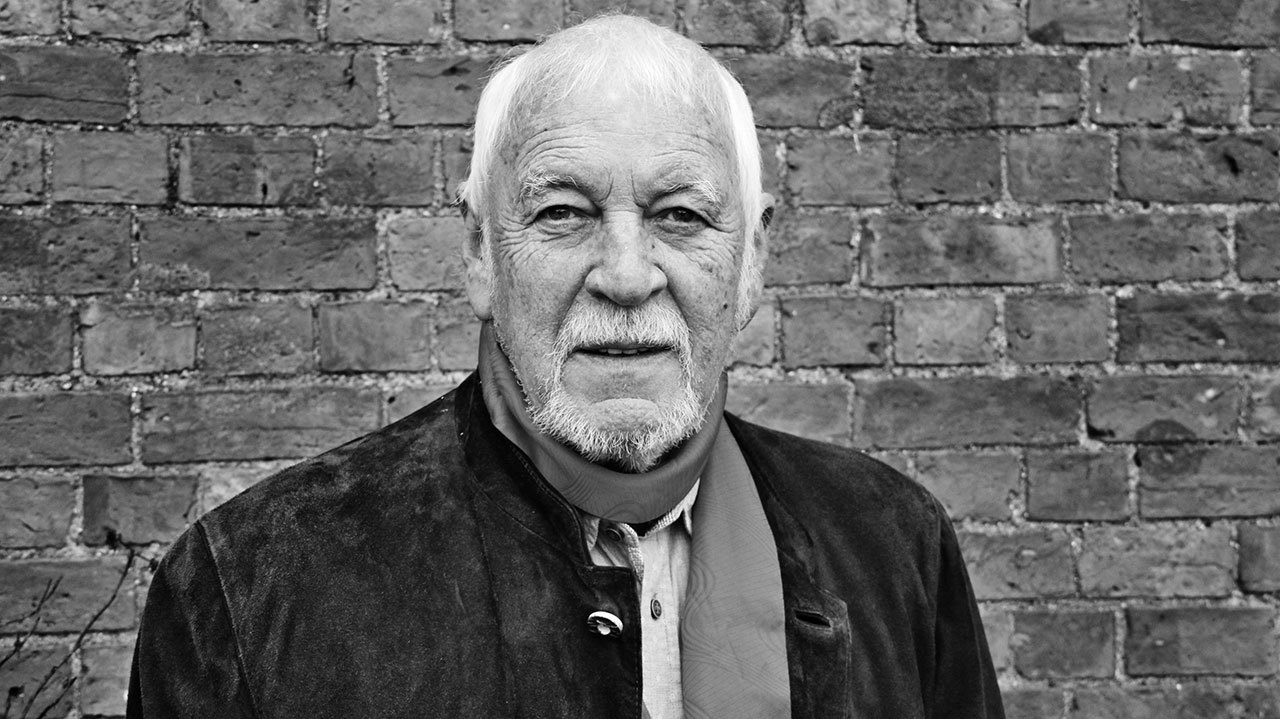 Procol Harum singer and pianist Gary Brooker has died, aged 76. The band have confirmed, stating: “With the deepest regret we must announce the death on 19 February 2022 of Gary Brooker MBE”. Brooker had been receiving treatment for cancer, and passed away peacefully at home.

Brooker, born in Hackney Hospital in East London on May 29, 1945, founded The Paramounts in 1962, aged 17, with his friend and guitar player Robin Trower. Despite being a noted outfit on the 60s UK R’n’B scee (The Rolling Stones were said to be big fans), Brooker went on to form Procol Harum, again with Trower and lyricist Keith Reid in 1966, and a year later the band’s legacy was secured with their worldwide hit A Whiter Shade Of Pale, with Brooker’s mournful vocals and haunting electric piano work very much to the fore.