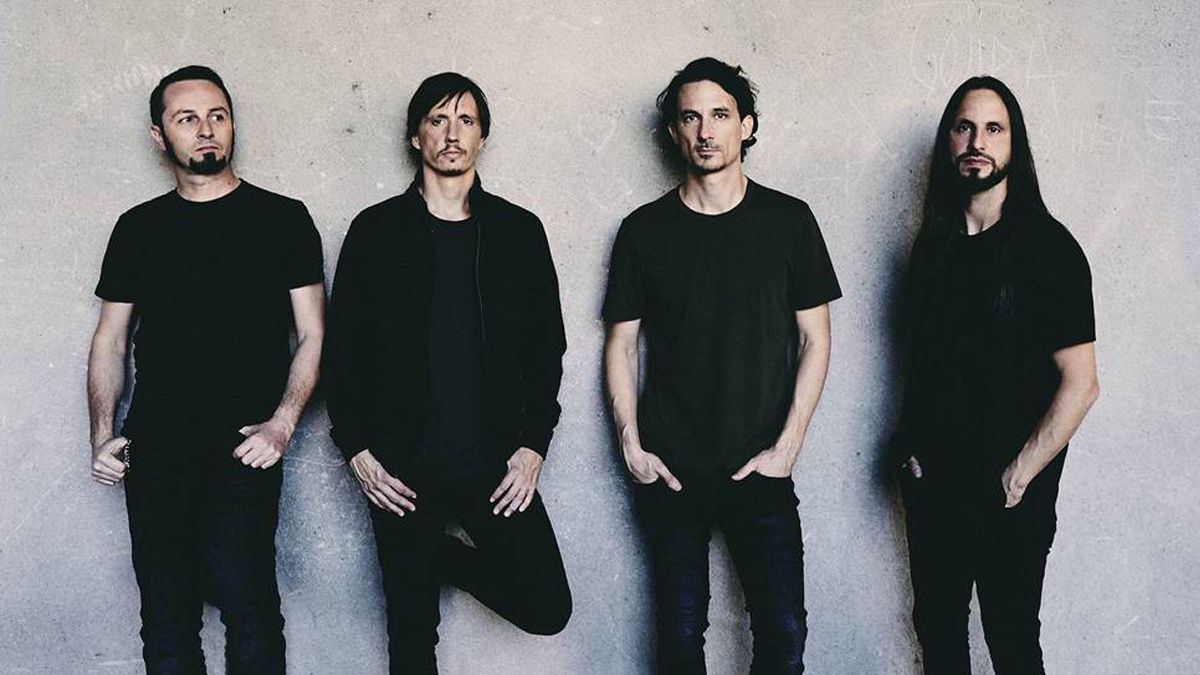 Gojira have released a new single titled Another World. Produced by the band’s own Joseph “Joe” Duplantier and mixed by Andy Wallace, the new track is joined by an animated official music video directed by Maxime Tiberhgien and Sylvain Favre. The release marks the group’s first original music since the release of Magma (2016).

Back in August 2018, Joseph Duplantier told Metal Injection: “I want to go back to some of the older influences that we have. We were always not a death metal band. Before that, I was a Dire Straits and Michael Jackson fan. We have that in us and some progressive stuff too. We have all these things and we need to express that somehow, mixed with our own special sauce. We’re working with stuff that sometimes is a bit surprising, even to us. Sometimes it’s, like, ‘What is this?’ I don’t know, let it sleep a little bit and go back to it. After this, we’re going to go back into the studio and see what’s going on.”