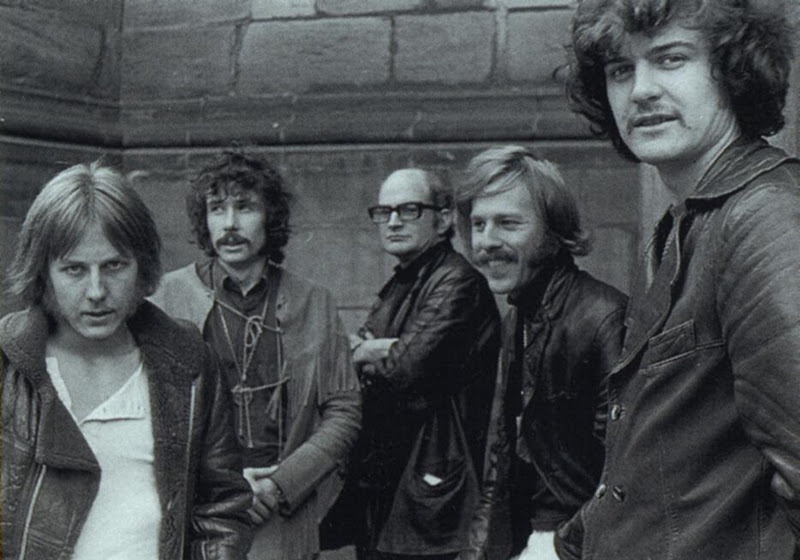 Progressive jazz rockers Colosseum have approved to have five archive ‘bootleg’ live concert CDs to be released through Repertoire Records on Friday August 28. The five releases, which span the era 1969-1971, are remastered by Eroc, with the full co-operation and input of the band members.