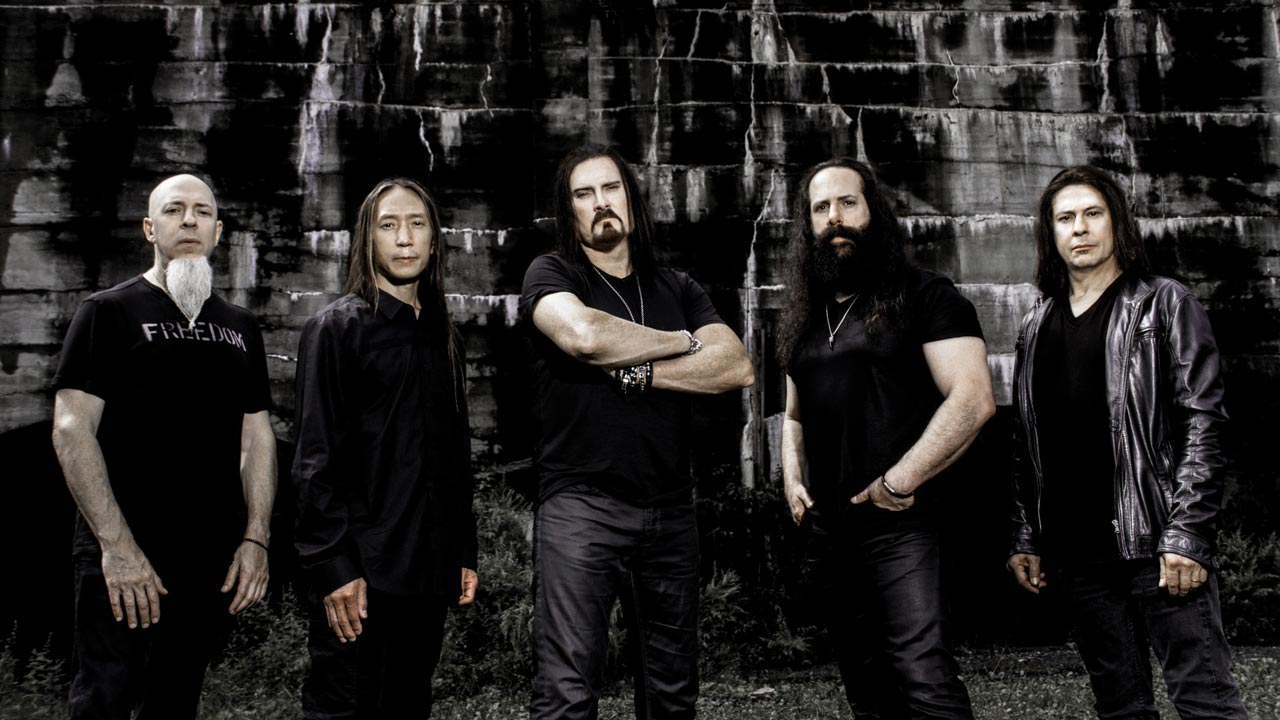 Dream Theater guitarist John Petrucci has confirmed to Spain’s Metal Hammer magazine that the band is planning to use some of its coronavirus downtime to work on the follow-up to last year’s Distance Over Time album (check our reviews here).