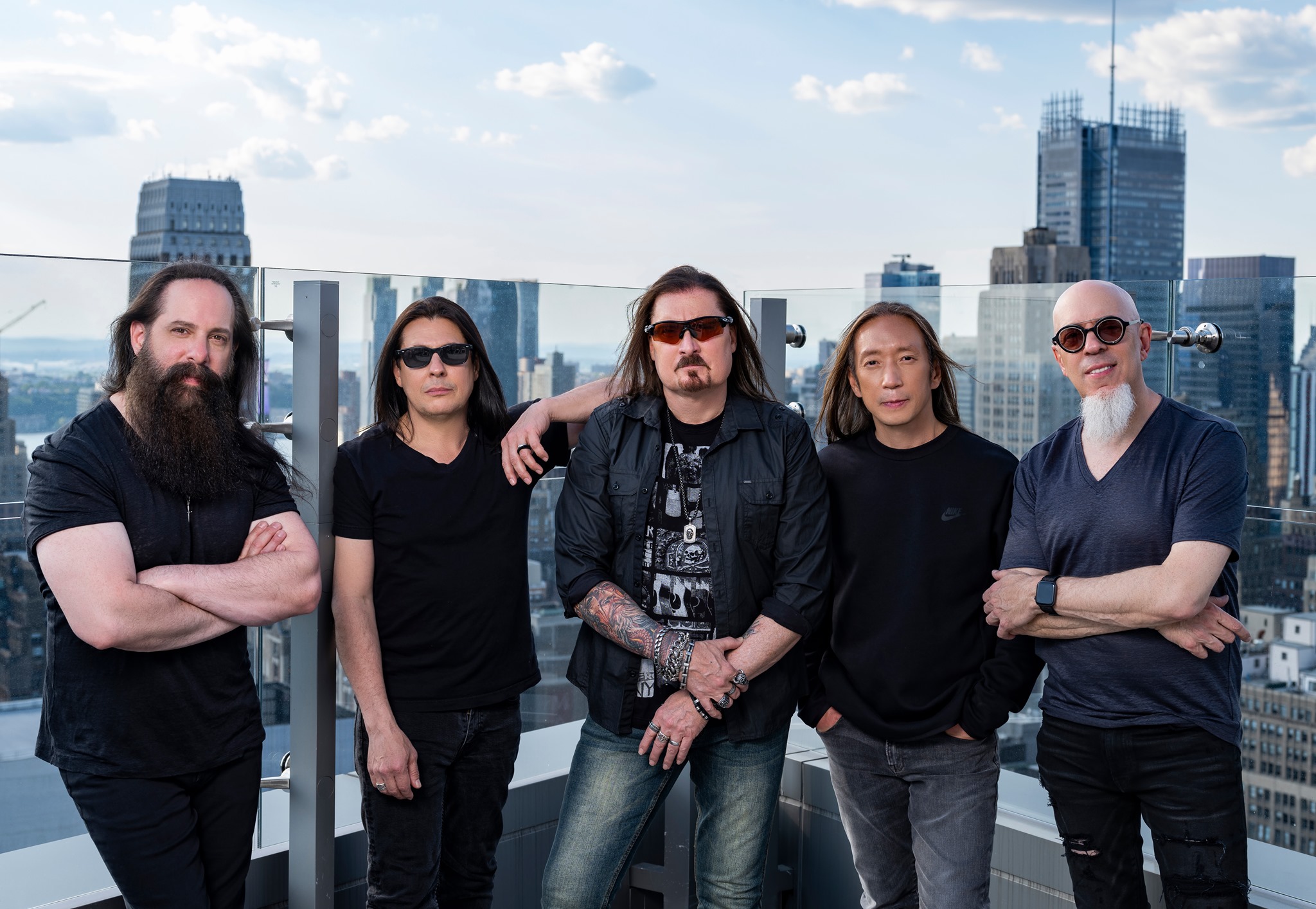 Dream Theater have released an animated music video for their new single, The Alien, taken from the band’s 15th studio album, A View From the Top of the World, which is due on October 22 through Inside Out Music.

John Petrucci states: “It’s the first one we wrote together. It gives people a window into what it was like when we initially met up after all of those months off. It has the adventure, the untraditional structure, the heaviness, and the hooks. It really set the tone for the album. James [LaBrie, vocals] wrote the lyrics about the idea of terraforming and looking beyond our Earth for alternative settlements. Since we’re going beyond our planet, The Alien turns out to be us. I thought it was a cool and creative lyric by James.”

A View From the Top of the World track listing:

Dream Theater to work on new studio album this fall