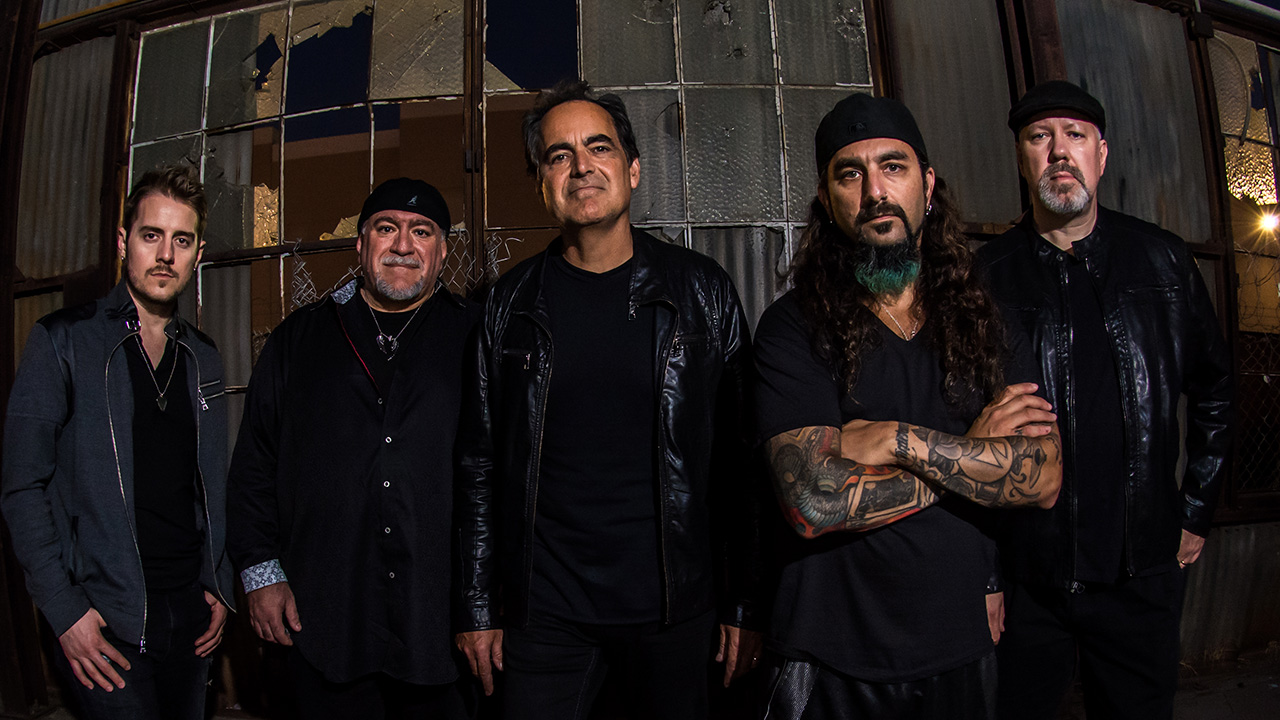 Neal Morse has released a new video for Seemingly Sincere, the second single from his upcoming album Sola Gratia which is available from InsideOut from September 11.

Morse says: “Seemingly Sincere is one of the last songs I wrote for Sola Gratia. Having a song about the stoning of Saint Stephen seemed appropriate and when I started writing it, I immediately felt the drama and intensity. I wasn’t really expecting for it to have a really long instrumental section with keyboard and drum solos, but that actually turned into one of my favourite parts of the album.”

The video was directed by Christian Rios of Ray Of Light Films.

The artist’s latest concept album is based on the story of the apostle Paul and sees Morse working with long-time collaborators Mike Portnoy, Randy George, Eric Gillette, Bill Hubauer and Gideon Klein. 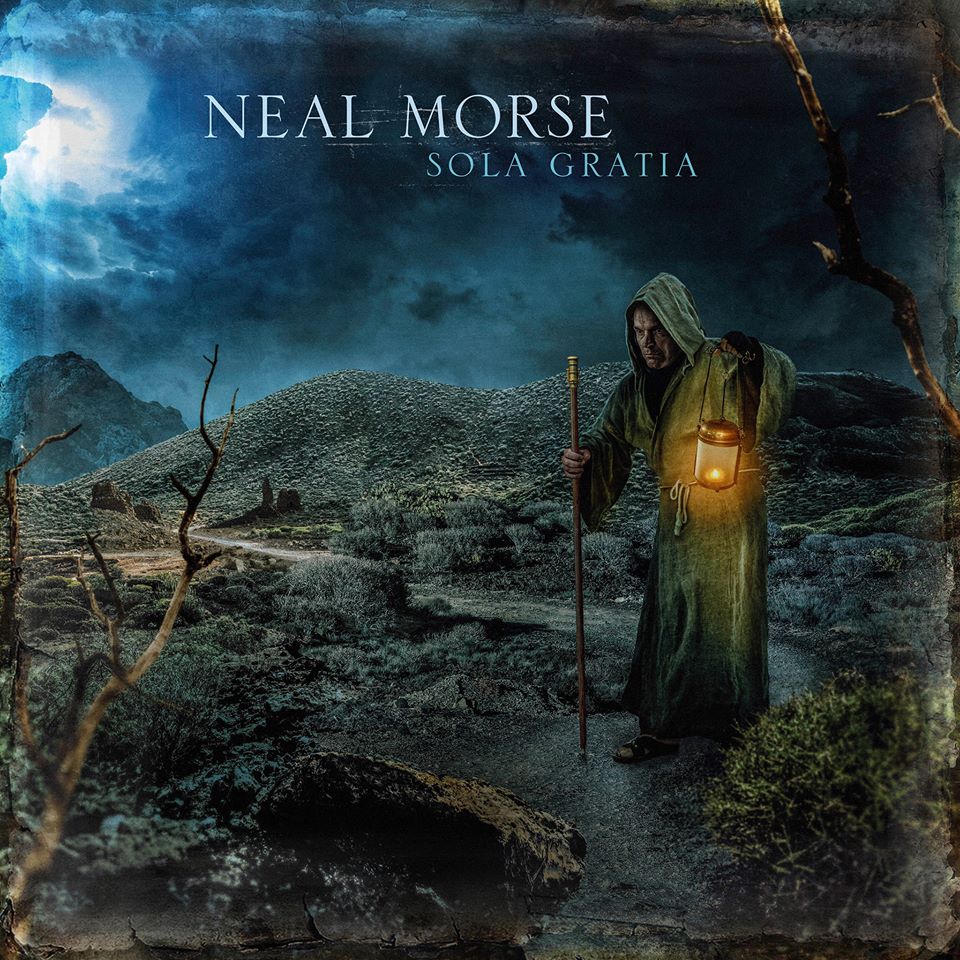 Neal Morse – Sola Gratia
1. Preface
2. Overture
3. In The Name Of The Lord
4. Ballyhoo (The Chosen Ones)
5. March Of The Pharisees
6. Building A Wall
7. Sola Intermezzo
8. Overflow
9. Warmer Than The Sunshine
10. Never Change
11. Seemingly Sincere
12. The Light On The Road To Damascus
13. The Glory Of The Lord
14. Now I Can See/The Great Commission