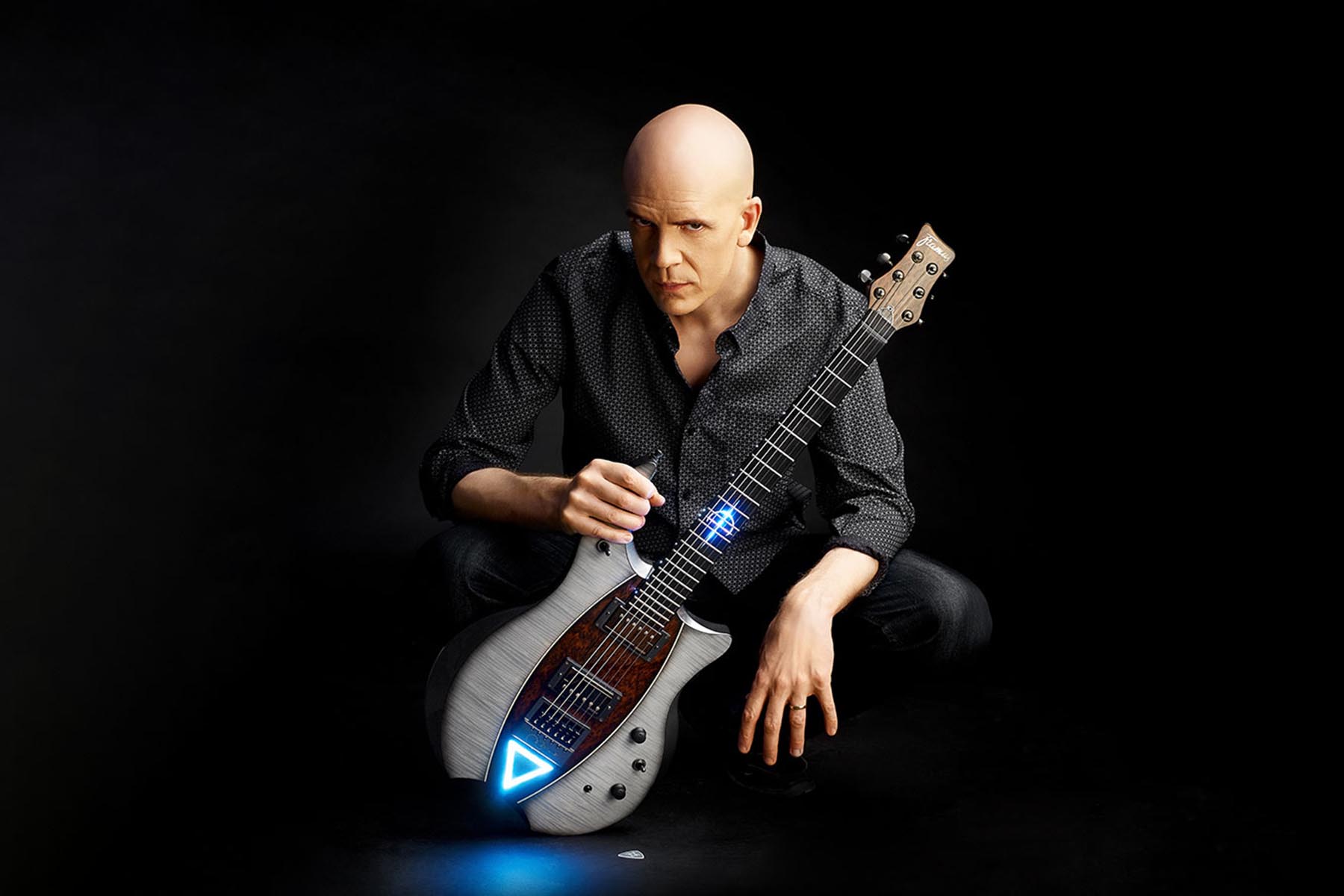 Devin Townsend has announced that he’ll release Order Of Magnitude: Empath Live Volume 1 on October 23 via InsideOut Music, on various formats including 2CD/DVD Digipak, 3LP/2CD box-set and Deluxe 2CD/Blu-ray/DVD Artbook. It’ll also be released as a standalone Blu-ray, featuring a behind the scenes documentary, while both the DVD and Blu-ray will include a 5.1 surround sound mix. Townsend’s plan for the Empath touring cycle was to divide it up into three ‘Volumes’, and this was Volume 1.

Recorded in December 2019 in London, UK on the penultimate night of the tour in support of his latest album Empath, this run of shows saw Devin joined by an incredible line-up of musicians. The band was made up of guitarists Mike Kenneally (ex-Frank Zappa) and Markus Reuter (Stick Men, The Crimson Project), drummer Morgen Agren (Kaipa, Mats & Morgan, Frank Zappa), bassist Nathan Navarro, Haken keyboard player Diego Tejeida, and guitarist/vocalist Ché Aimee Dorval, as well as vocalists Samantha & Anne Preis and Arabella Packford. 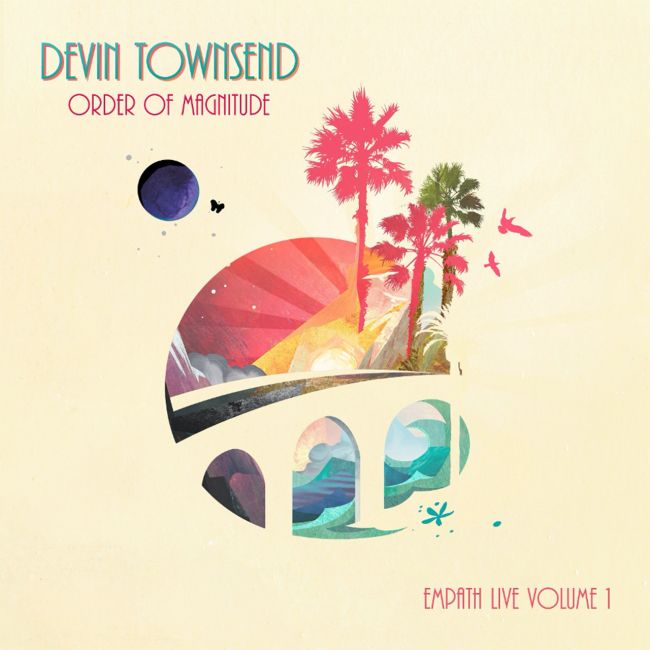