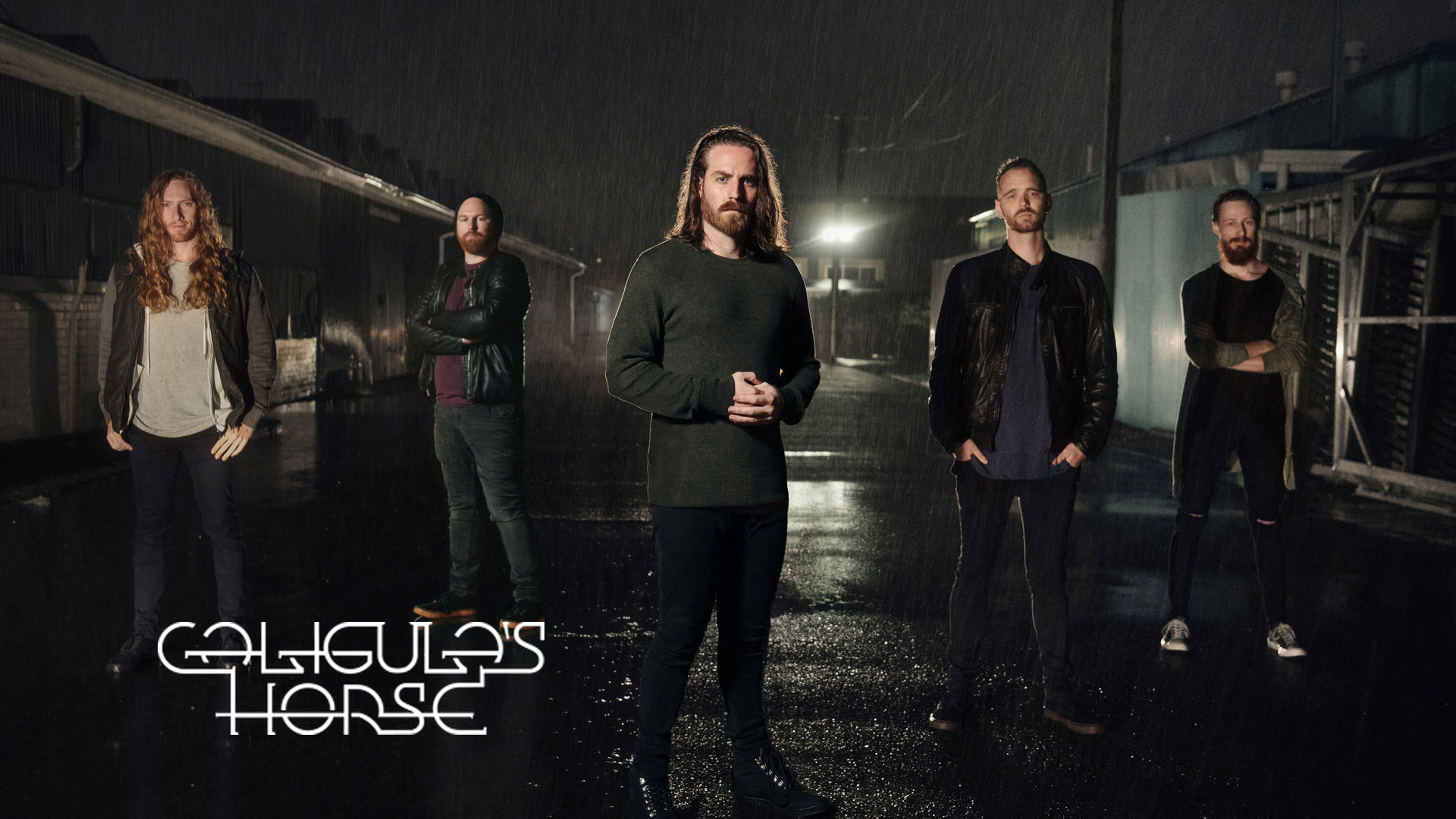 The video clip for Oceanrise was launched by InsideOutMusicTv. Dale Prinsse, the band’s bassιst, comments: “Oceanrise frames life’s triumphs by celebrating the legacy we each leave behind in death. This was the first song written for the album, and represents Caligula’s Horse in a dynamic, colourful, and uplifting way. Performing in this music video was incredibly fun and full of smiles. The filming coalesced with the day we released our fifth album Rise Radiant, and the first time the band had seen each other in person for many months. We hope you enjoy it.”

The band are also celebrating their highest chart positions yet: