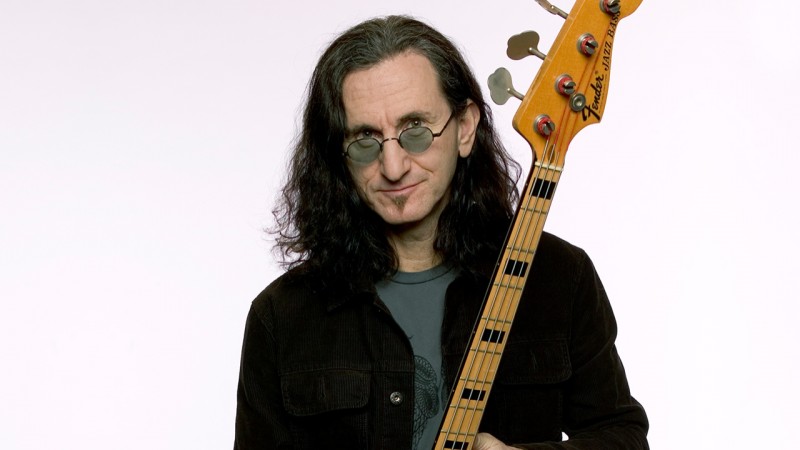 It seems that Geddy Lee will not perform along with the rest members of Yes in their induction at Hall of Fame during Roundabout, as Jon Anderson said when interviewed by Billboard. The Rock and Roll Hall of Fame Foundation sent a statement to Billboard after this story was published, denying that Geddy Lee would perform at the ceremony which read: “Geddy Lee and Alex Lifeson were only confirmed to do the induction speech for one of their favorite bands and not perform. They, like all the other Yes fans, look forward to honoring them and watching them perform at the induction ceremony on April 7 and the HBO broadcast on April 29”.

Monday February 8th, 2021 News Comments Off on Rush’s Alex Lifeson and Geddy Lee “eager to get back together”

Geddy Lee: Rush don’t have any unreleased songs ‘worth a damn’

Wednesday October 7th, 2020 News Comments Off on Geddy Lee: Rush don’t have any unreleased songs ‘worth a damn’