Yes have announced the release of a new live album The Royal Affair Tour: Live In Las Vegas through BMG Records on October 30. The album was recorded at the Hard Rock Hotel, Las Vegas, in July 2019.

Guitarist Steve Howe says: “Having the opportunity to bring together the band members in the development of a well refined set of songs that captures the band’s true potential is simply an honour for me.”

The Royal Affair Tour features new cover artwork from Roger Dean which he recently painted live on Facebook. The album has been mixed by Yes bassist Billy Sherwood. It will be available to purchase online from the Yes store from October 2. 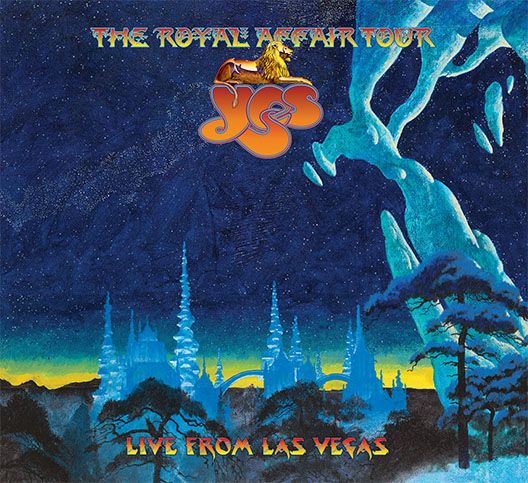