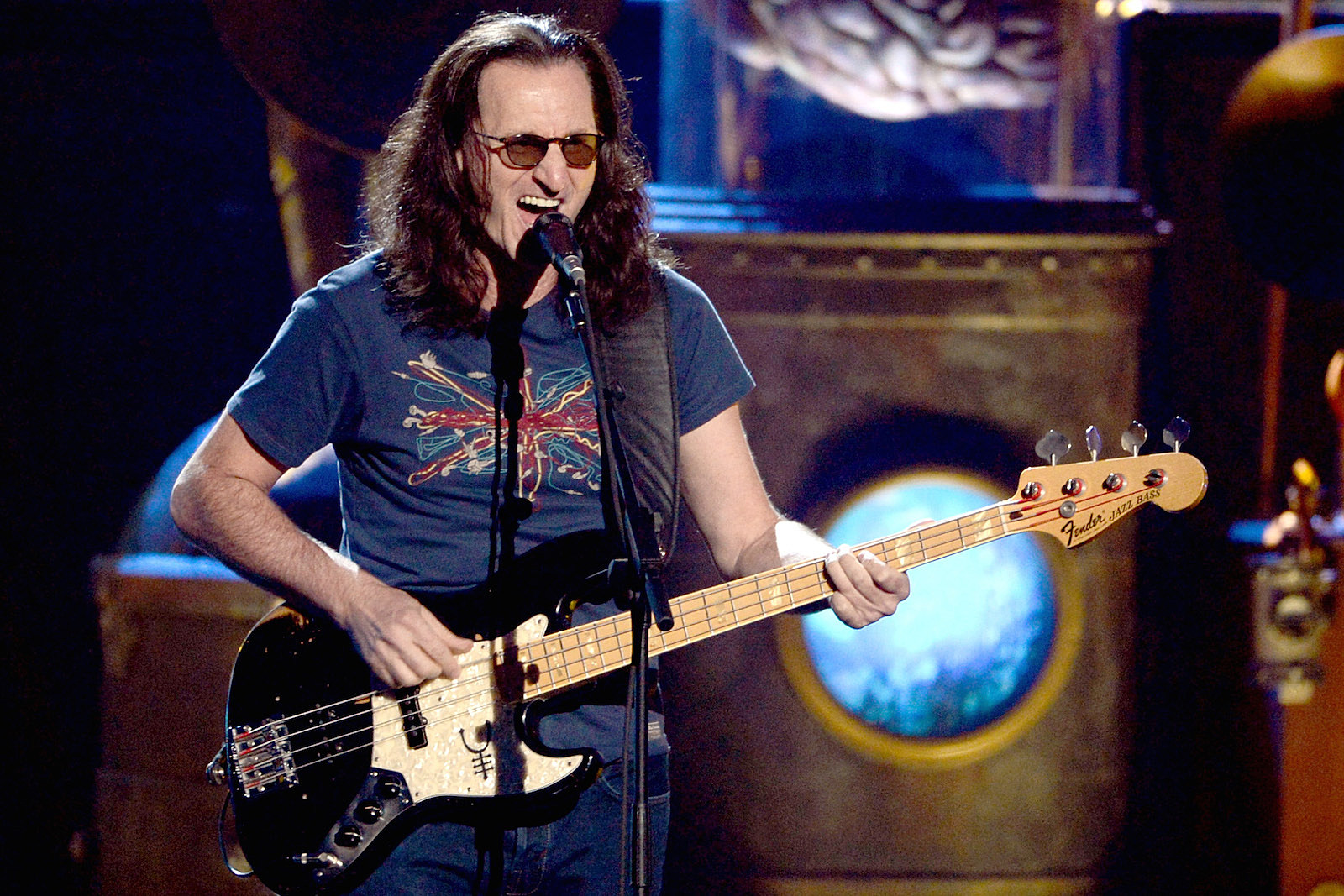 Geddy Lee admitted that Rush don’t have any unreleased songs “worth a damn” in a new interview with the bassist published in Canada’s National Post.

Lee said: “There’s actually not much in the vaults. We were a band that used what we wrote and if we didn’t like what we were writing, we stopped writing it. So there are really no unreleased Rush songs that were worth a damn. Recording our songs was so difficult and ambitious that we didn’t do extra stuff and pick the best.”

The legendary bassist commented on the relationship between the three Rush members: “I think we had camaraderie for so many years – we really were very close friends. Alex and I still are. I think that struck home with a lot of fans. People like to see long marriages and long relationships, people who work together without acrimony.”

Lee added: “It’s interesting, I recently re-released my album (2000’s solo My Favorite Headache) on vinyl and that forced me to listen to it again. I’m very proud of it – it’s a very intricate record, a deep record, and a lot of love and passion went into it. It did get me thinking that one day I’d like to take that on the road, so you never know. But I have no firm plans to do anything right now. It’s not a time when one can plan much, so only time will tell if that comes to fruition.”

Will Geddy Lee perform with Yes at Rock and Roll Hall of Fame induction?

Monday February 8th, 2021 News Comments Off on Rush’s Alex Lifeson and Geddy Lee “eager to get back together”