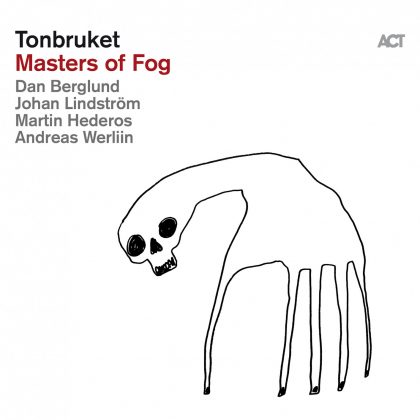 Despite the fact that Tonbruket is among the most prominent groups in the jazz / rock scene in Scandinavia today, the Swedish quartet remains strangely (or not) underrated and still unknown to the general public.

With Dan Berglund (bass) as the band leader alongside Martin Hederos (piano, keyboards), Johan Lindström (guitar) and Andreas Werliin (drums), the band first appeared with Dan Berglund’s Tonbruket (2010) (we wrote about it in detail here) and followed a steady course both in music and in band line up that remains unchanged to this day.

Masters of Fog was released this year and few people took notice. Or did we not listen carefully?

When the absence of compromises is the secret

If we accept that life is a sequence of coincidences, then the creation of Tonbruket was indirectly due to the sudden death of the Esbjörn Svensson and the immediate disbandment of the Esbjörn Svensson Trio after 15 years. One could say that Tonbruket is the artistic continuation of the 1/3 of that trio – though they have very little in common – with the significant contribution of three other great musicians. Dan Berglund’s work is based on a masterful mix of styles and sounds, versatility and simplicity, the technique through jamming build-up that retains the rigor of a simple composition.

Masters of Fog is the band’s fifth studio album that manages to surprise on its own terms. But here it is done in the most festive way. If one tries to record all kinds of music that he/she listens to in succession or side-by-side while listening to the record, it will take so much space that it’ll prove to be futile long before the album ends. With post-rock and nu jazz as key elements, the quartet blends in with many theoretically incompatible subgenres of jazz, rock and pop, which you believe that blend perfectly, simply because these four musicians do it effortlessly. Jazz-rock, prog rock, ambient electronica, avant-pop, krautrock, grunge, Americana, funk, experimental and many more genres combine to create an atmospheric, mysterious and inevitably entertaining sonic effect, a great achievement.

It is difficult to choose the most important stations of this symmetrical musical journey. The “haunted” creepy jazz melodies of the title track strangely introduce you to the bluesy Am / Fm groove, before the wonderful melody of The Enders which masterfully refers to Floyd (Dark Side of the Moon era). The prog rockabilly (!) Tonability leads to the jazz / electro-ambient Waiting for Damocles Sword and from there to the almost pure rock riffing of Wheel No. 5. The Barn could be a song by Nirvana after a trip to the Middle East, the Chain Rule Formula sounds like Bowie’s ideal partnership with Fripp and Manzanera, A Tale of Fall stands on the most melodic boundary between jazz and symphonic minimalism, while The Pavlova Murders closes this album strangely, with this seminal experimental and primarily narrative jazz atonality.

The enormous interest that Masters of Fog causes is not immediately understood, but is gained through listening under appropriate conditions. The phenomenal (and in essence) exceptional flow of the album is achieved through the amazing groove, inspirational songwriting and mixological mastery of the four musicians. Perhaps the only and most significant difference with the band’s previous releases is the lack of a basic expressive road throughout the album. This is the bet and the big achievement here. 2019 has been a mediocre year, but Masters of Fog is and will be a good reason to remember it.

Tonbruket have the sound of a band that are unafraid to take chances, avoid shortcuts, take unexpected turns to reach unprescribed destinations and clearly, live in the moment. They’ve been serving their wild amalgam of musical styles and having fun since 2010, but this year’s Masters of Fog has made it clear that it is possible to blend all the ingredients into one single pot, provided your taste is immaculate and your intentions sincere. I’m not sure I’ve ever encountered an album sporting influences by jazz, appalachian americana, avant-pop, grunge, trance, prog, psychedelia and kraut (there’s way more, believe me, but I’m running out of space here) and not annoy me at some point. Tonbruket have hit a home run with this one. As usual, they support their new albums by touring, so don’t miss out on them if you get the chance, as they’re absolute killers. Oh, and buy the record! 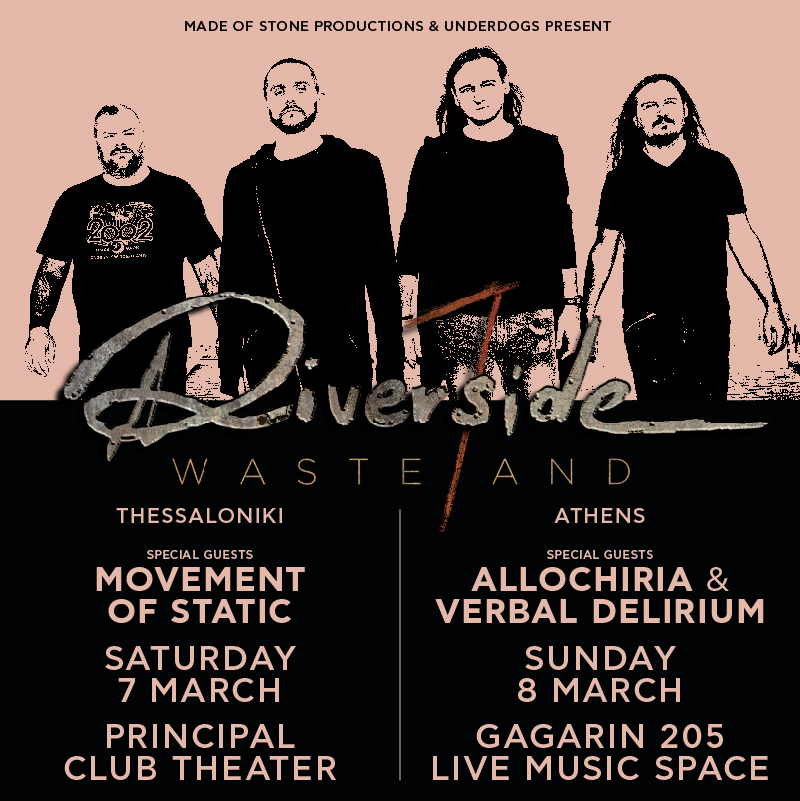 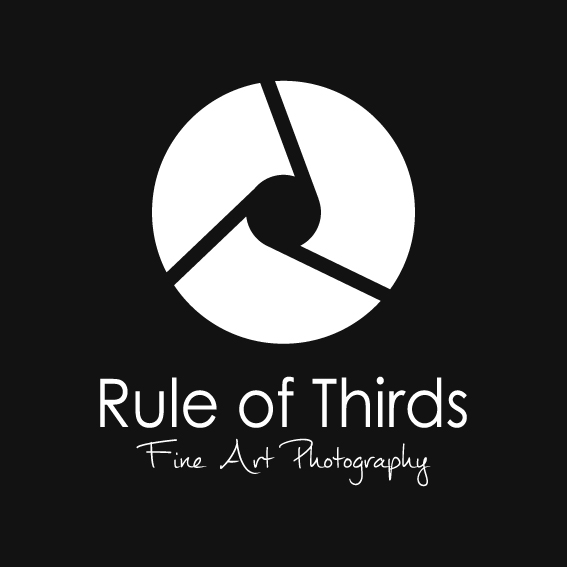