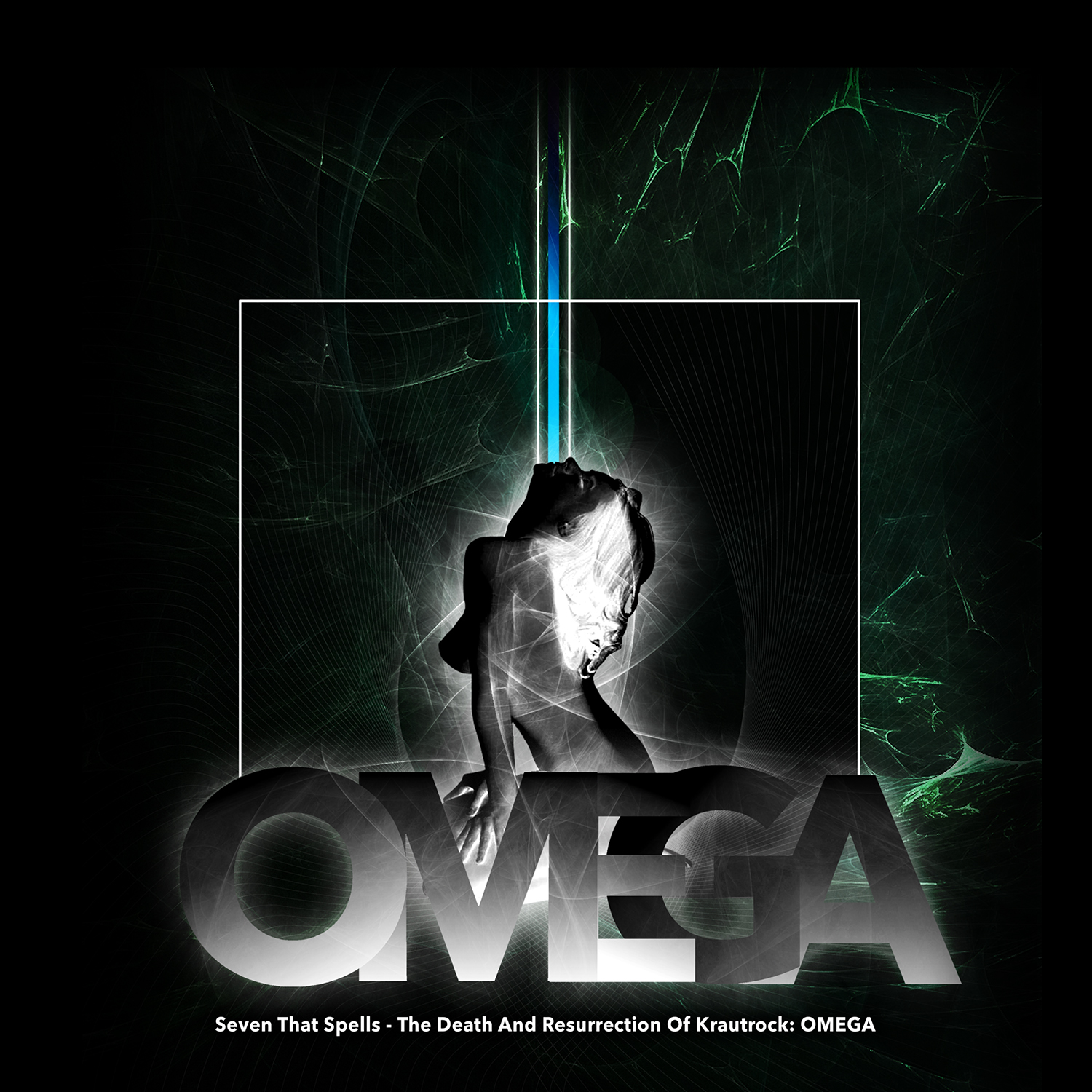 The present album signals Seven That Spells’ third attempt to expand their concept which is to prove that there is a good chance that an artistic genre, like krautrock, can be out of the picture and come back to the spotlight, revived and refreshed.  More important though is the fact that the album is from start to finish a venture of restructuring and, by extension, updating a sonic style (or maybe better a decade-long aesthetic), yet at the end of the day the best part of it is a reinvigorating musical proposition.

The core of the space rock (in the wider sense) style of the band we speak of that hails from Zagreb consists, without question, of the heavy guitar riffs which are characterized by their sludgy cyclic attitude and sophistication, as well as the obsessively repetitive and post-apocalyptic visual rhythms deployed by the drums and the bass. Seven That Spells are also mindful of the overall atmosphere since they develop their psychedelic patterns with an added pinch of darkness and mysticism, with their gaze fixed beyond the mundane. A pure komische musik statement, namely based on the equivalent early recordings from Germany from the butt of the ‘60s, which moves the listener and draws thrilling, imaginary adventures up to this day.

In search of getting hold of snapshots that will lead to multiple listens of the album, the senses of hearing and sight are fixed on Omega. Pretty much like the song Io that was included in the second part of this trilogy The Death And Resurrection Of Krautrock: IO, the same goes here for the song Omega which is the epicenter and probably the highlight of the material on this very album. In 18+ minutes the Croatian group opts to blend the scene of Seattle (consider Alice in Chains in particular) with their successors in the form of Tool and heavy/stoner rock and the tradition of Ash Ra Tempel. The latter arrive at the scene as an obvious influence in Chronos too, during which drone guitars get in the picture against a cosmic backdrop. As regards Out III and Future Lords, their out-of-the-box development, the feeling of initiation and sharp ritual, along with the collaboration of eerie vocals and keyboards, render it not far-fetched to believe that they could have been composed by Amon Düül II themselves if they were back in the day in 2018.

Should anyone spots safe options with respect to the previous parts of the trilogy The Death and Resurrection Of Krautrock, then they have to do mostly with the fact that the group doesn’t deviate to a perceptible extend from the sonic frame set by its predecessors, although they expand their vision stoically and dutifully.

All the elements we came to love from this bunch of madcap Croatians are here. Once more we become spectators and listeners of this monotonic and explosive rhythm within a raw, psychedelic and addictive paranoia. Powerful percussion, ripping guitars, bass that erupts from time to time and vocals lost in space for good. Sometimes hypnotic and asymmetrical, some others faster and more intense, the five songs assemble one more masterpiece. From the intro Ιn ΙΙΙ onwards to the closer Οut ΙΙΙ, Seven That Spell pull off to rivet us once again. The two epics, Omega and Future Lords, give us the chance to indulge into uncommon guitar playing, extended and “lost” vocals, as well as this riff that keeps running through my head. Seven That spell is a tight group which has forged an atmosphere that is truly theirs and they have achieved to pave new ways to the reform and modernization of krautrock. Omega is a fitting finale of the trilogy. The venture was successful. Enjoy it!