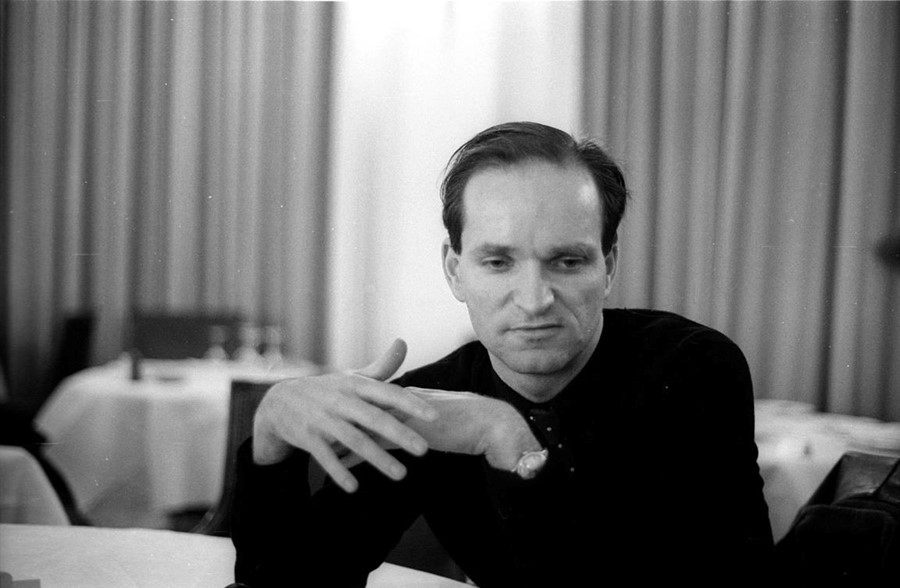 The founder of Kraftwerk with Ralf Hütter, Florian Schneider-Esleben has died at the age of 73.

Schneider and Hütter, both classically trained musicians formed Organisation in 1968 in Düsseldorf. Their music was a mixture of sounds, feedback and rhythm. The band took part in various performances at art galleries and universities. After their album Tone Float (1970) was released they changed the band’s name to Kraftwerk and started their innovative career playing avant-garde / krautrock / Progressive Electronic before creating their well-known keyboard driven sound and being widely credited with pioneering electronic music and genres such as art-pop, techno, electronic, industrial, synth-pop, electro, and hip hop.

Schneider, who played the synthesizer, vocoder, flute, sax and more, as well as provided vocals, left the band in 2008 after four decades. During his time with the group, Kraftwerk released 10 studio albums. Kraftwerk had announced that the band would be embarking on a summer tour of North America to celebrate the group’s 50th anniversary. The shows were set to feature the 3-D visuals the band is known for, melding music and robotics. The celebratory shows were canceled due to the global coronavirus pandemic.