The release of In Cauda Venenum will be no.13 in the back catalogue of Opeth starting from Orchid in 1995. The transition from progressive death metal to proggier metal and less death and then even less till the complete shift to vintage progressive rock came with the metal element being limited to touches with a potential increase in the upcoming In Cauda Venenum.

During these 24 years of recording, perhaps the most striking thing is that the band has managed to completely renew itself and these years do not seem to burden Mikael Åkerfeldt and his company in the least. The entrance of Fredrik Åkesson (guitar), Martin Axenrot (drums) and Joakim Svalberg (keys) in the band lineup found Opeth ready to cope with the ever-increasing demands and to confirm their reputation of an amazing concert band each and every time. 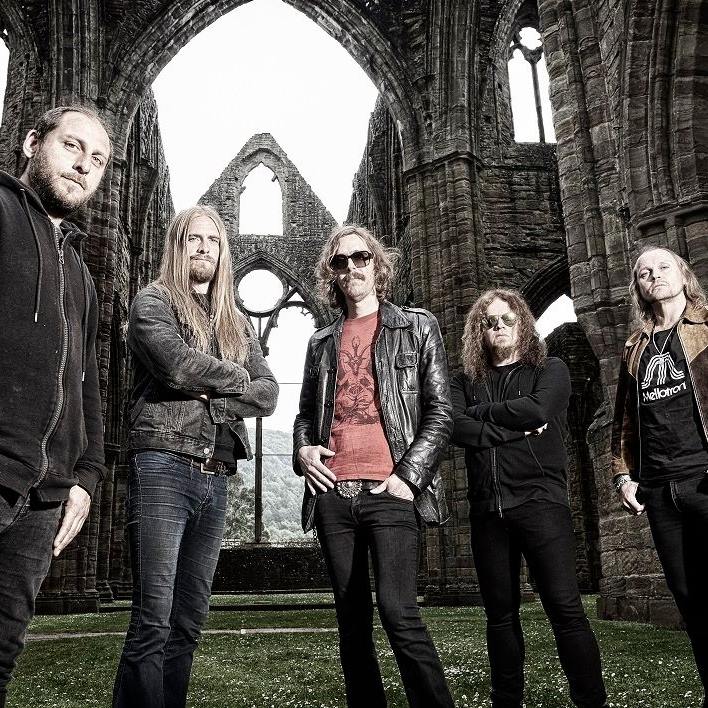 Another rare feature is that virtually every single album has its own status in the audience, largely due to the exhaustively worked material, the particular attention to the sound quality (many productions on their albums are exemplary with contributions by Dan Swanö, Fredrik Nordström, Steven Wilson, Jens Bogren, Tom Dalgety) and the complex prog structures with typically extended intros and alternations from electric to acoustic guitars and vice versa. However, apart from the many great things they have already accomplished, undoubtedly much of Opeth’s legacy lies in Åkerfeldt’s charisma and originality as a guitarist. His signature melodies and his imposing and always inspiring solos are rare in prog metal, death metal, and even prog rock from the 80s to the present day.

The release of In Cauda Venenum was the perfect occasion to delve a little deeper into their works and each of selected 5 favorite albums and songs by Opeth. Summing up the views of 18 editors, Blackwater Park topped the list, with Damnation second, while it is impressive that 10 of the band’s 12 albums to date have been selected.

So, aggregately, the ranking of Opeth albums based on the preferences of the editors of Progrocks.gr is as follows:

Regarding the songs, the result was even more impressive. Our picks include 39 different tracks, i.e. 45% of the band’s songs! Blackwater Park was marginally the first: