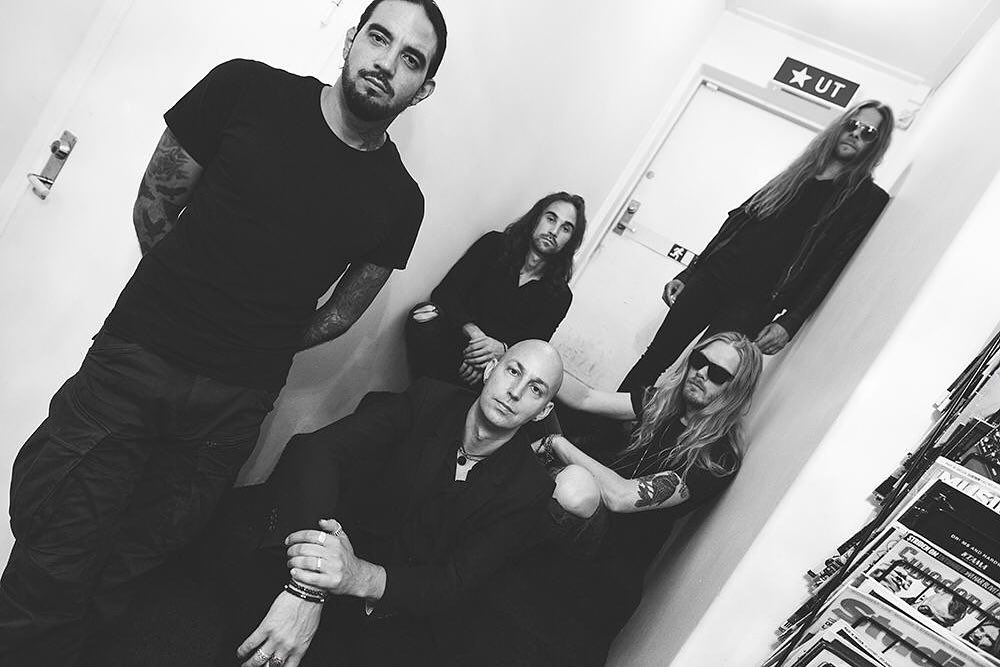 Soen have released a video for their new single Antagonist taken from the band’s upcoming album Imperial which will be released through Silver Lining Music on January 29.

Drummer Martin Lopez says: “We will always be a band that has the old will to fight for freedom and all the important things in life, the people, the underdog. You have to take on the big question marks such as what the fuck are we doing with our lives and where’s the empathy. Why do we keep on testing and crushing ourselves as a species?”

Imperial has been produced by Iñaki Marconi and the band, mixed and mastered by Kane Churko, and will be available as a CD digipak, vinyl album, and digital formats. 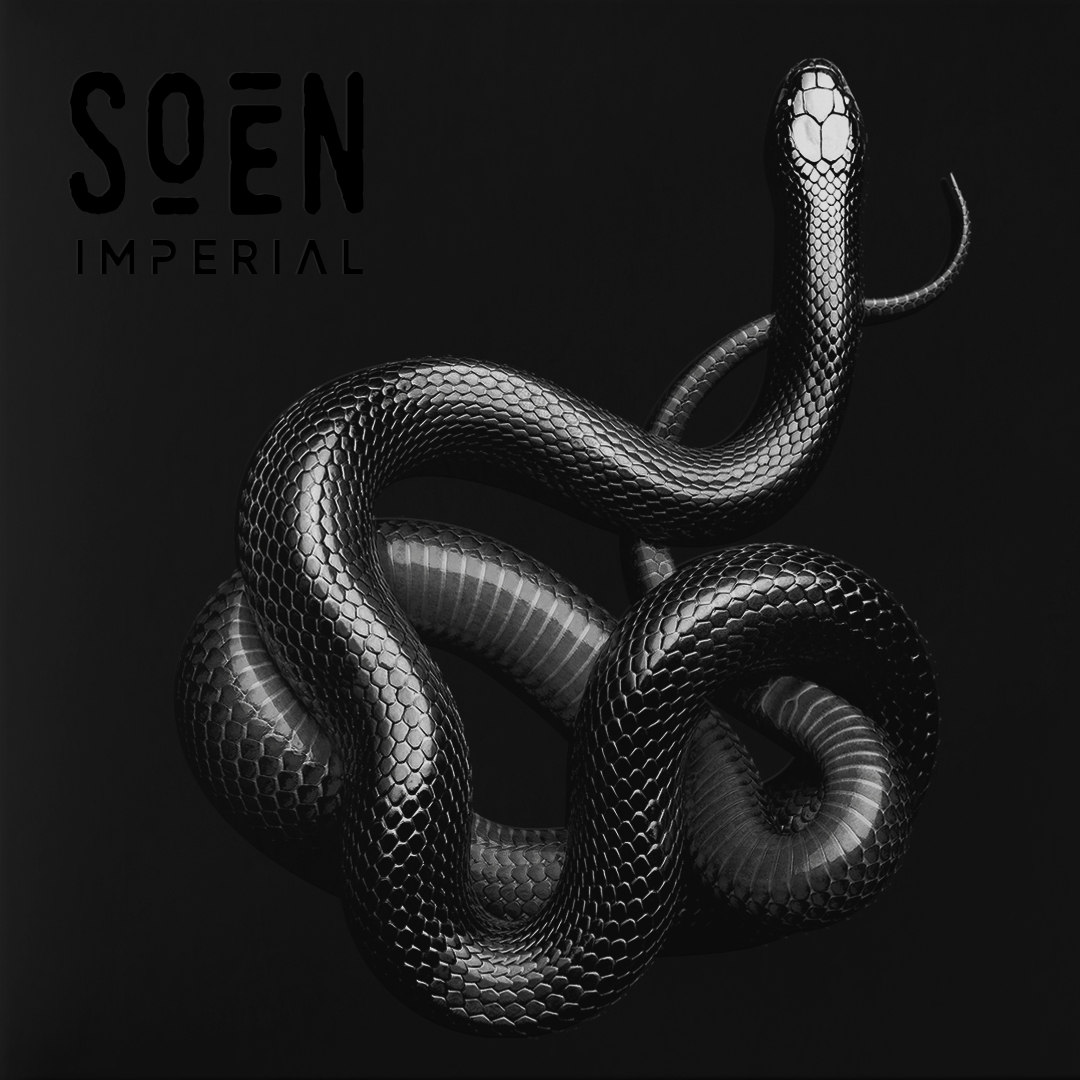