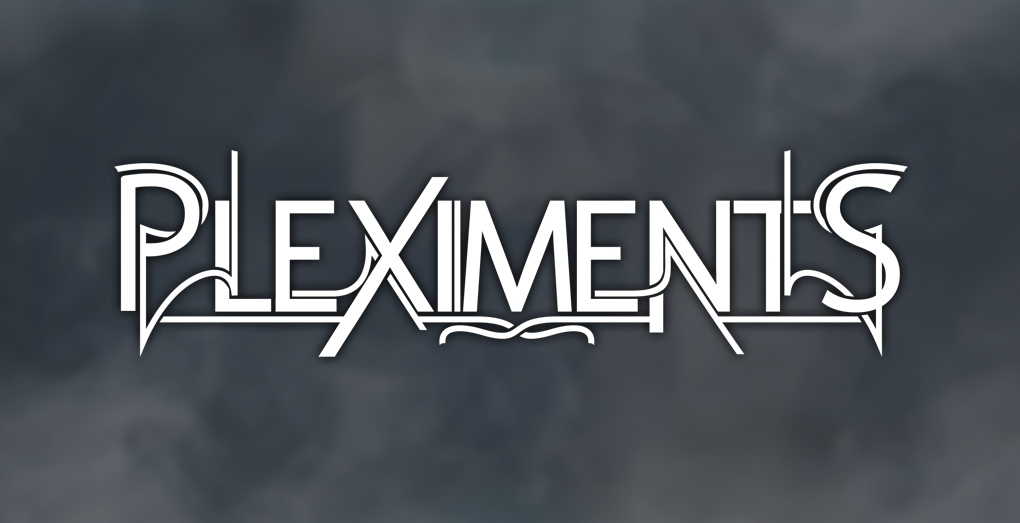 Pleximents, a new progressive metal project founded by Siberian guitarist & composer Evgen Tsibulin has released Mental Prisoner, the first single off the band’s upcoming concept debut album which will be released in February, 2021. Currently this project represents as a one-man-band, but most of songs on upcoming album are featured some guest musicians.

Evgen Tsibulin comments: “This song is the most technical piece from the upcoming album and features phenomenal Russian bass player Anton Davidyants well known all over the world. He is able to play incredible bass lines and solos in any music genres. For fans of instrumental/progressive/guitar music Anton might be known by performing with monsters such as Guthrie Govan, Virgil Donati, Andre Nieri, Panzerballett and many more. I’m so happy to hear Anton’s playing on my song ‘Mental Prisoner’ and thankful for everyone who helped to make this happen!”