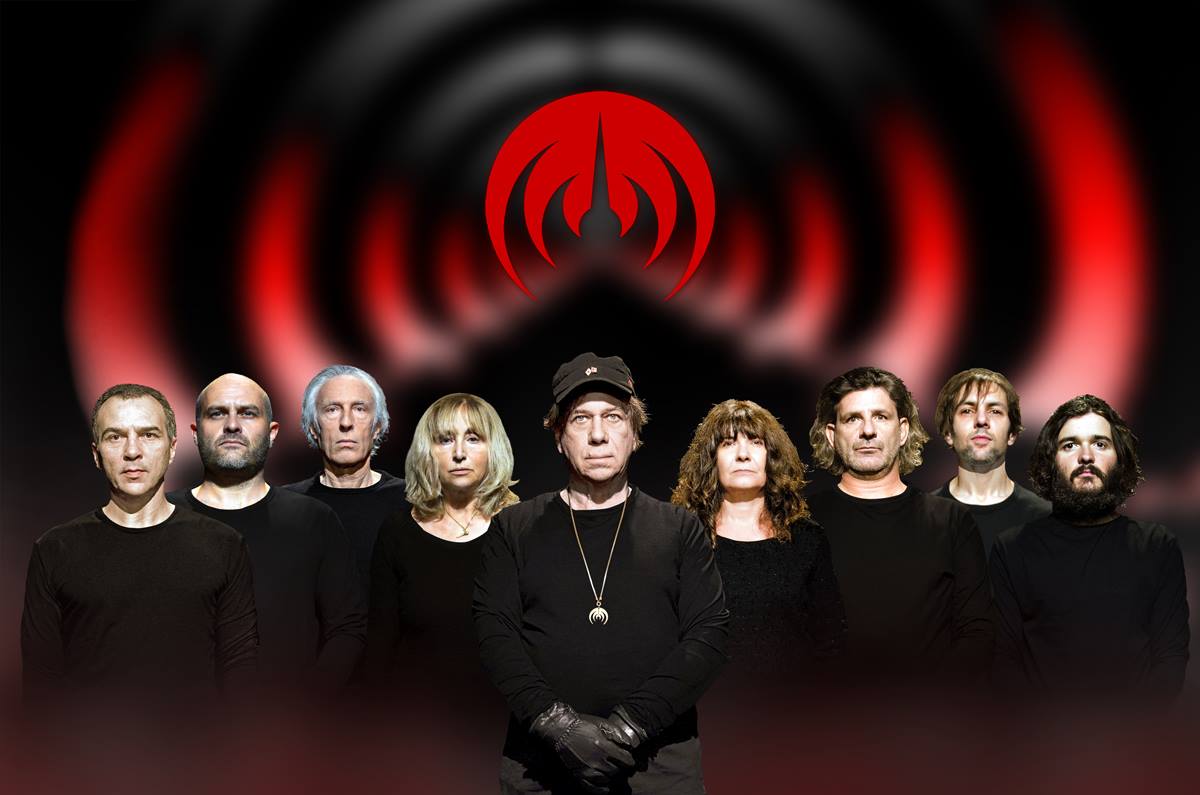 Magma have announced the release of Retrospektïẁ Ι, ΙΙ, and ΙΙΙ as a 3CD set (digipack). The new set will also feature the first ever studio recording of the 15-minute Rétrovision as a bonus track and will be released through Seventh Records on January 25.

Retrospektïẁ was recorded at three concerts at the Olympia Theatre in Paris in 1980 to celebrate the band’s tenth anniversary, re-uniting the bulk of musicians who’d played with Magma to that point. 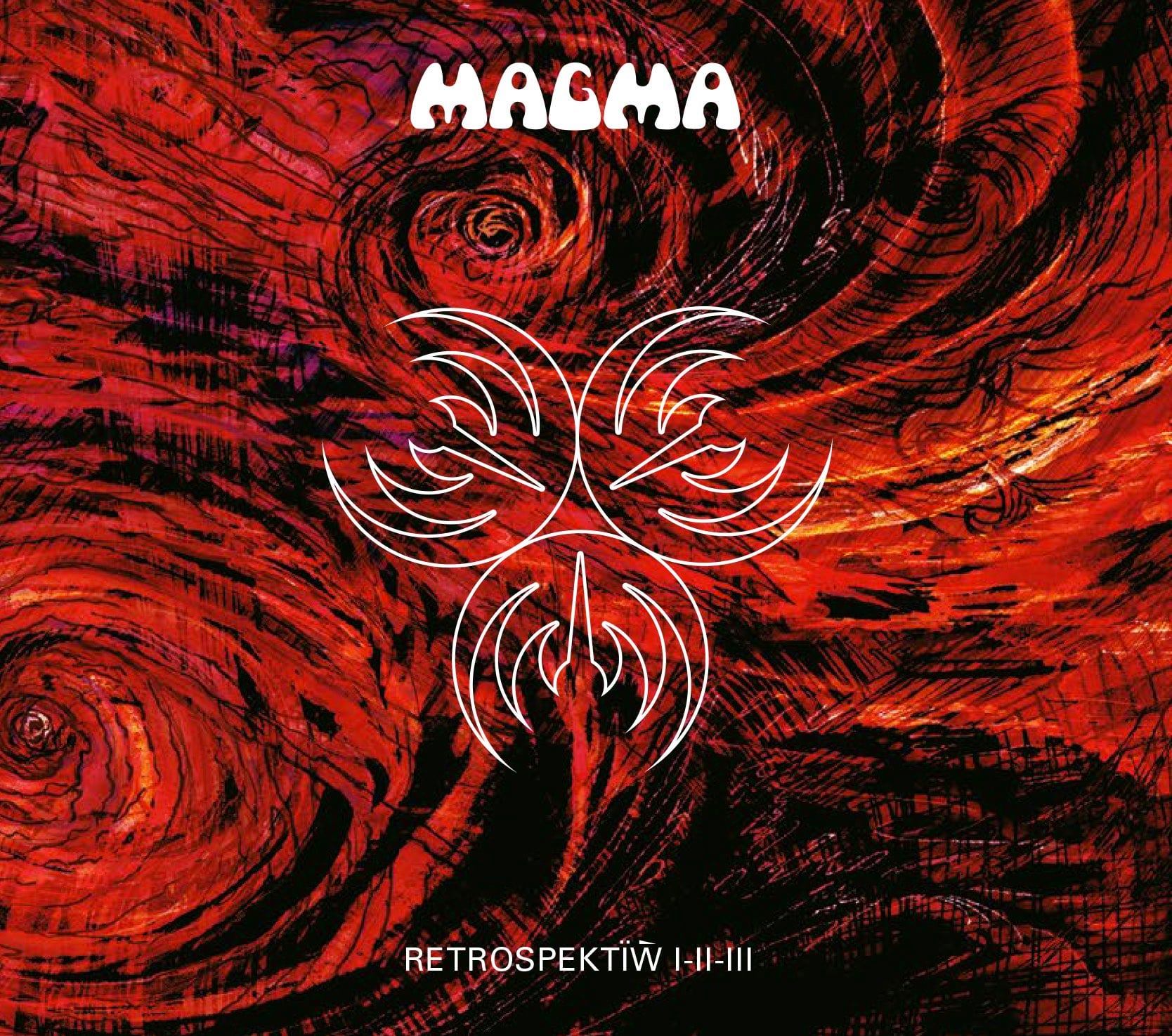