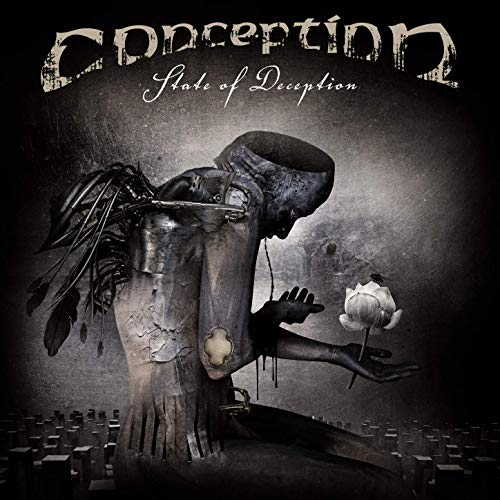 Conception uploaded the first single entitled Waywardly Broken off their upcoming album State of Deception which will be released on April 3, following their 2018’s successful EP My Dark Symphony, and will once again be released via Conception’s own Conception Sound Factory label.

VocalistRoy Khan says: “The reception we’ve had from fans made recording a new album almost inevitable; they’d have rioted if we didn’t get this out. But we’re mightily proud of what we have put together here; I actually think it’s the best thing I’ve ever been involved in. We can’t wait to share it with everyone.”

The album is wholly fan-funded. Moreover, State of Deception was wholly produced by the bandmembers themselves, with mixing duties handled by Stefan Glaumann (Ramstein, Within Temptation, Europe).