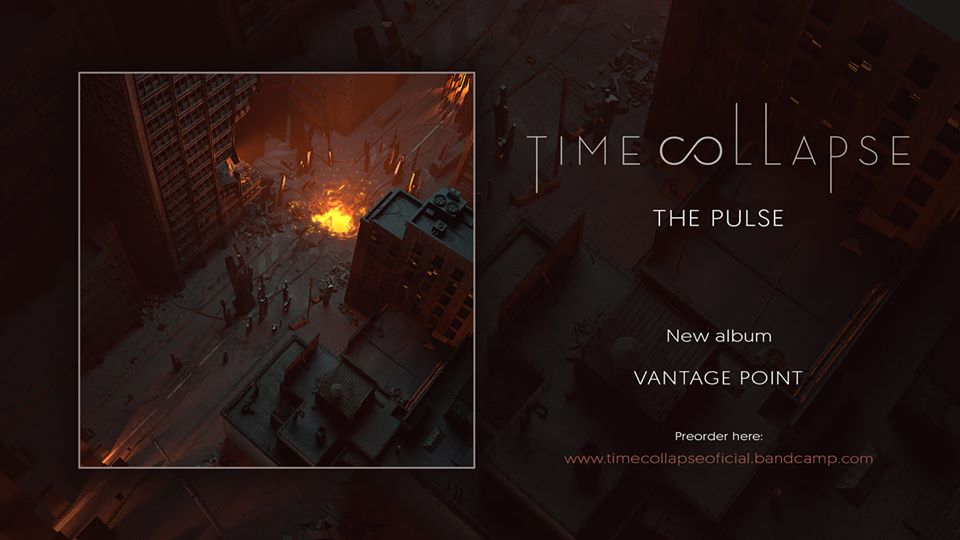 Listen to The Pulse below:

The band’s debut album Night to Day was released in 2017. Check our reviews HERE.