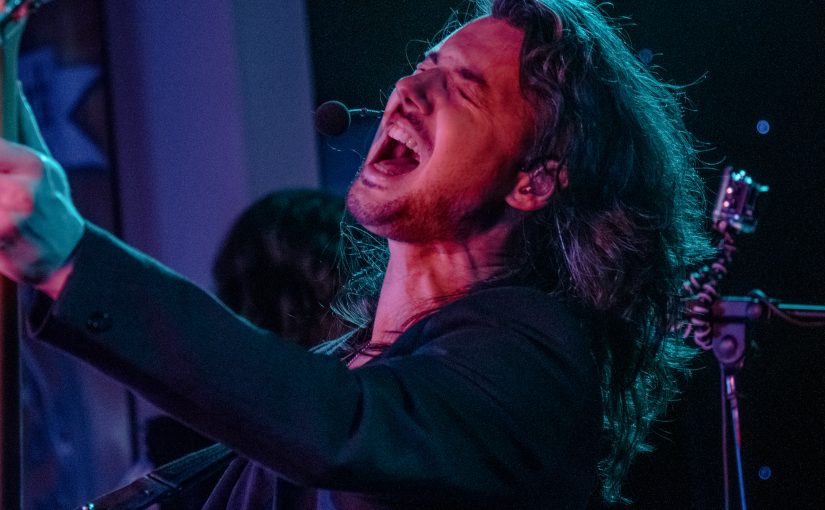 “HeKz has always been a musical chimera, fusing elements of heavy metal, hard rock and progressive music,” explains Young. “The new line up reflects that perfectly – we’ve got a prog guy, a metal guy and a rock guy. On paper, that’s an odd mix but the chemistry is undeniable. This album is the next logical step in the band’s evolution.”The new guitarist cannot yet be revealed due to contractual reasons, and Terra Nova will see Pieter Beemsterboer (ex-Black Rabbit) on keyboards and Moyano el Buffalo (5th Avenue Hamburg) on drums. Working with this new line up has already been so rewarding. The guys have so much talent, but also the taste to hold back when necessary. Everybody plays to serve the song, and when they get their moment, it’s quite extraordinary to behold!”

A concept piece, Terra Nova was written by Young over a two year period. A familiar story with a unique flavour, the album weaves a tale of ambition, duality and the desperate fight to overcome the darkest parts of your personality in order to become the person you were born to be.