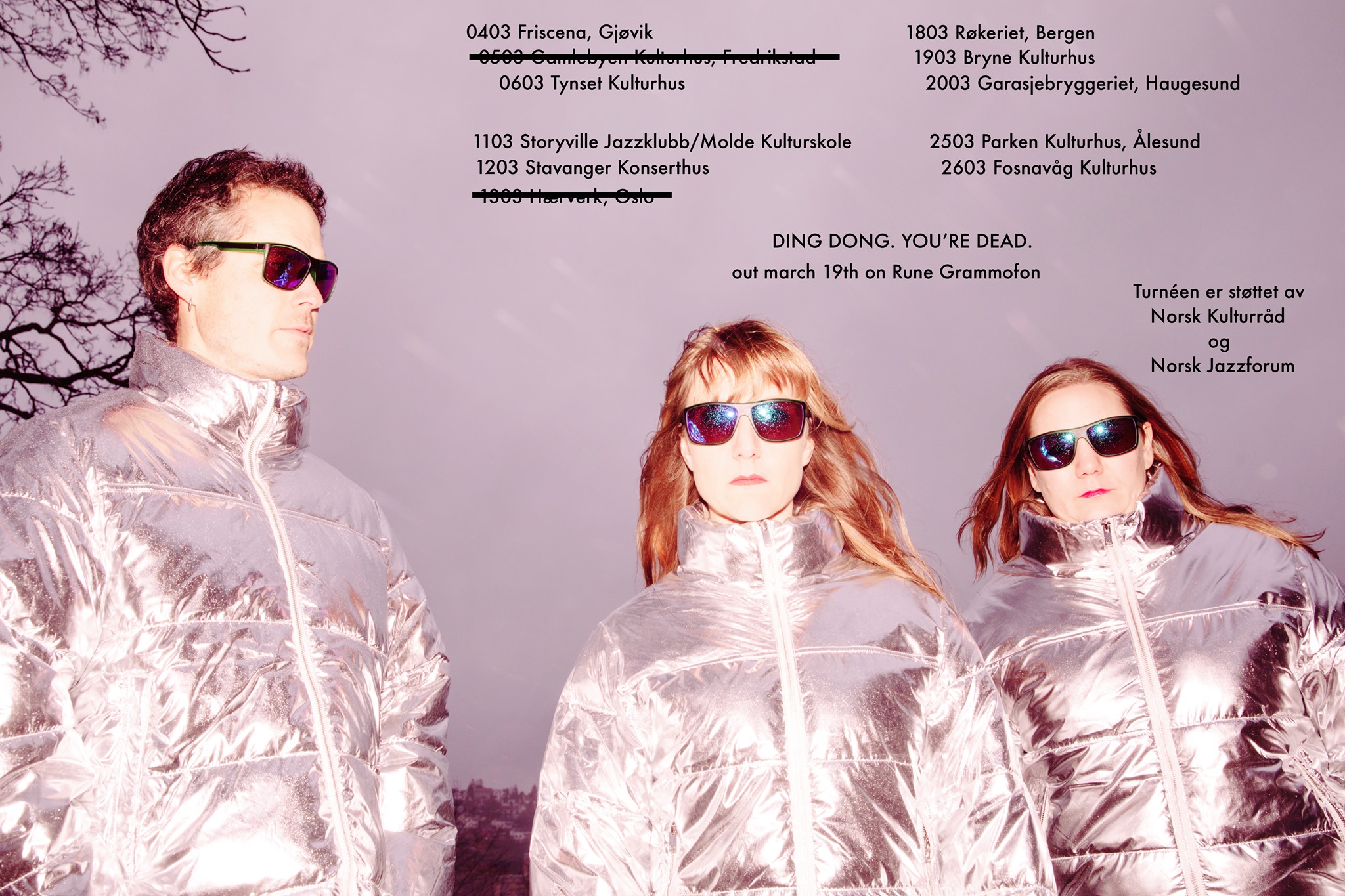 Only nine months after her momentous debut solo album Ekhidna, Hedvig Mollestad is back fronting her trio. With their previous album, Smells Funny, this explosive and expansive trio experienced a breakthrough of sorts, having gone from strength to strength through five albums since their 2011 debut Shoot!, gathering respect from both rock and jazz camps. With the hypnotic title track, the spacious ballad Four Candles, and a generally more varied mood, Ding Dong. You´re Dead. is the trio´s most dynamic album to date. That said, there´s still enough solid and creative riffing here to satisfy the headbangers, as well as the jazzheads, as they further explore the free and open landscapes most notably started with their Black Stabat Mater album and continued with Smells Funny. As recent performances have shown, online and in the flesh, this trio radiates confidence and have become a surefire hit on the Norwegian live scene. And while we rightly praise Hedvig´s exceptional abilities, let´s not forget how important the rhythm section is to make it all work so well. Ellen Brekken is an accomplished bassist, driving the band just as hard on the electric bass as on the acoustic. Then there´s Ivar Loe Bjørnstad, not your regular rock drummer, not your regular jazz drummer, but in possession of just the right amount of loose swagger.

Ding Dong. You´re Dead will be released through Rune Grammofon on March 19. Pre-order the album here. 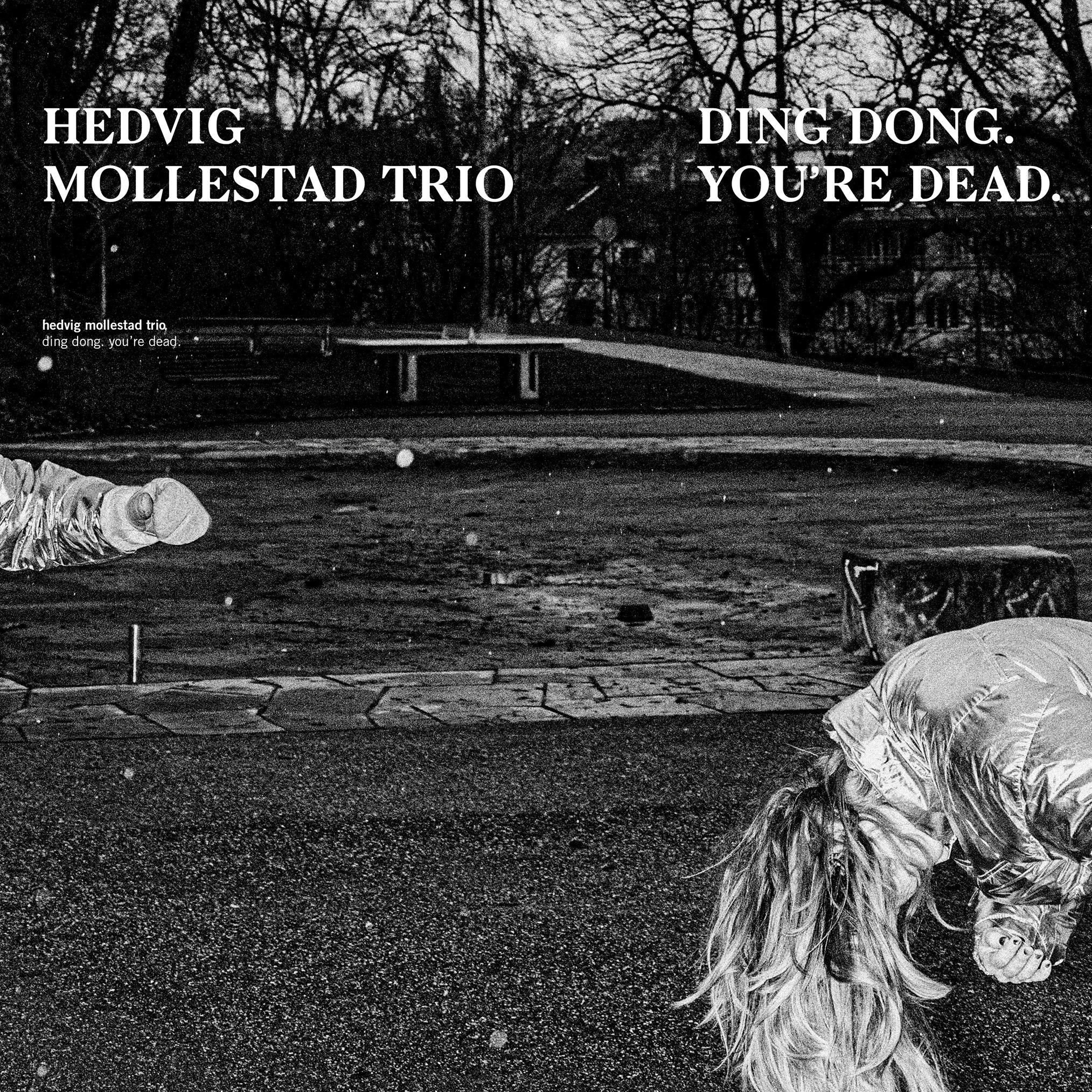