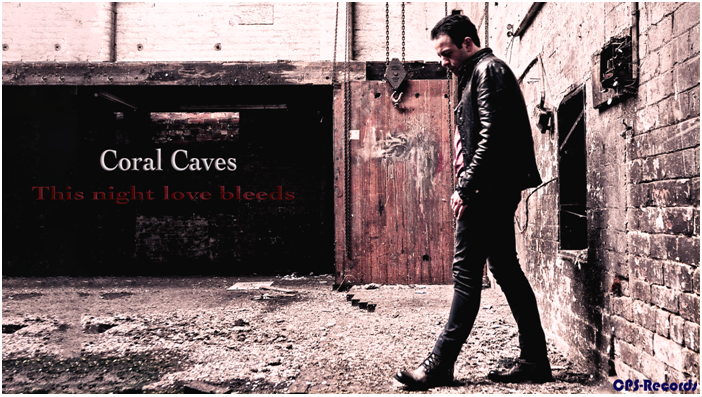 Multi-instrumentalist, songwriter and producer Christos Pappas announces the come back for his band Coral Caves, 10 years after debut album Labyrinth’s Path and unveils their new sound and direction with the 2020 produced single This Night Love Bleeds. Described by the artist as ‘a musical trip from Greece & the Balkans to the West, a prisma of Greek & Balkan music traditions in a post-modern context.’

This is an anniversary release, celebrating the 10 years after Coral Caves’ 1st album release & 8 years after their 2nd and last Ep Album ‘Sometimes Shine’ (CPS-Records 2012). Recalling the writing of the album, Christos comments that: ‘I composed & produced that album in a very emotionally tense period of my life. Labyrinth’s Path for me acts as a catharsis for all the mournful emotions I experienced that period. Is an expressionistic music journey, a diving trip to the emotions and senses.’