Greek prog folk band Ciccada announced the release of upcoming album Harvest through Bad Elephant Music on April 23. This will be the band’s third full-length album after highly acclaimed debut A Child In The Mirror (2010), the wonderful follow-up The Finest Of Miracles (2015), and 12” Tales (2016).

You can pre-order the album in digital or CD format here. 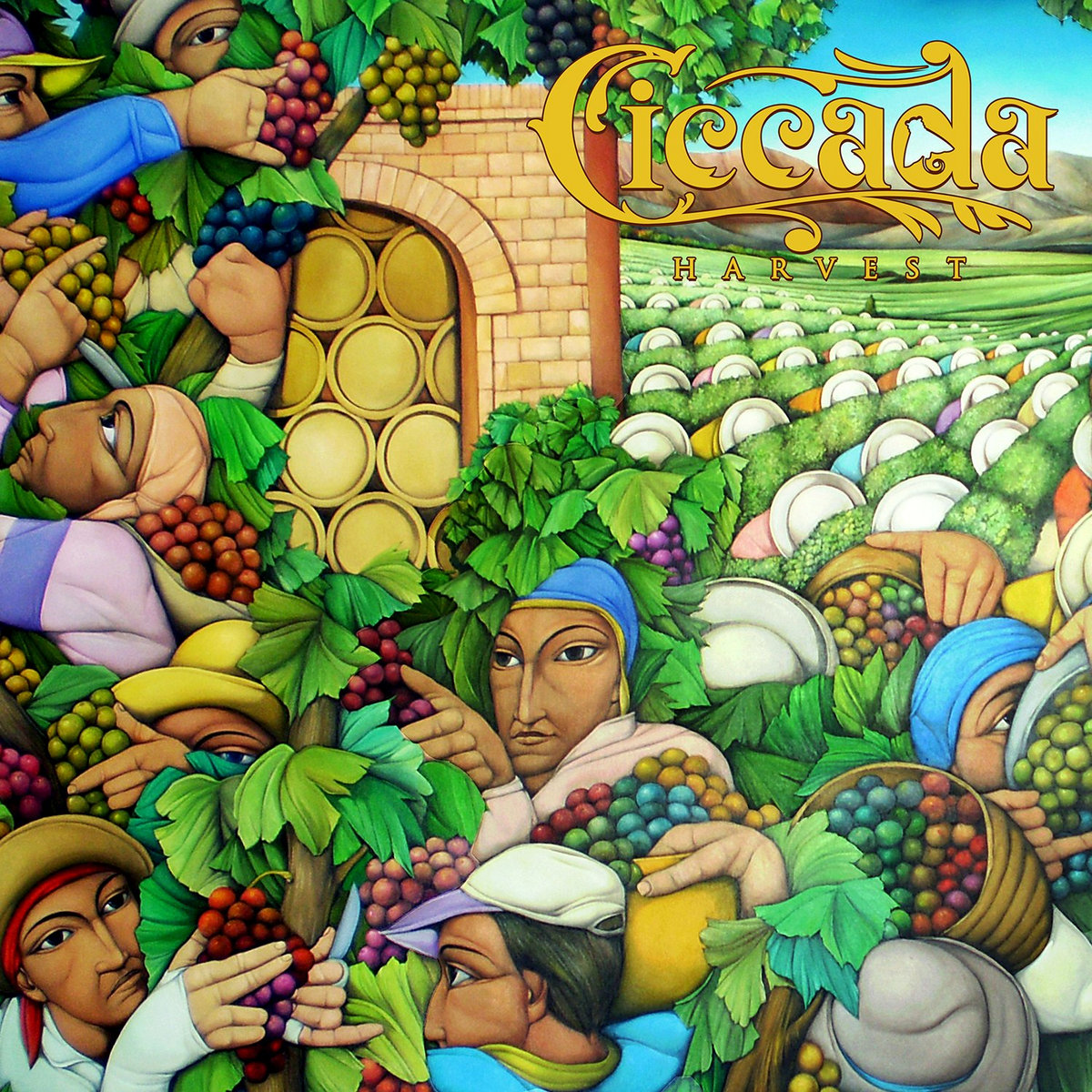 You can listen to the album’s first single Open Wings below:

All songs written and arranged by Yorgos Mouhos and Nicolas Nikolopoulos.